No, we don't believe they had first-class tickets on their flight and subsequent drops. 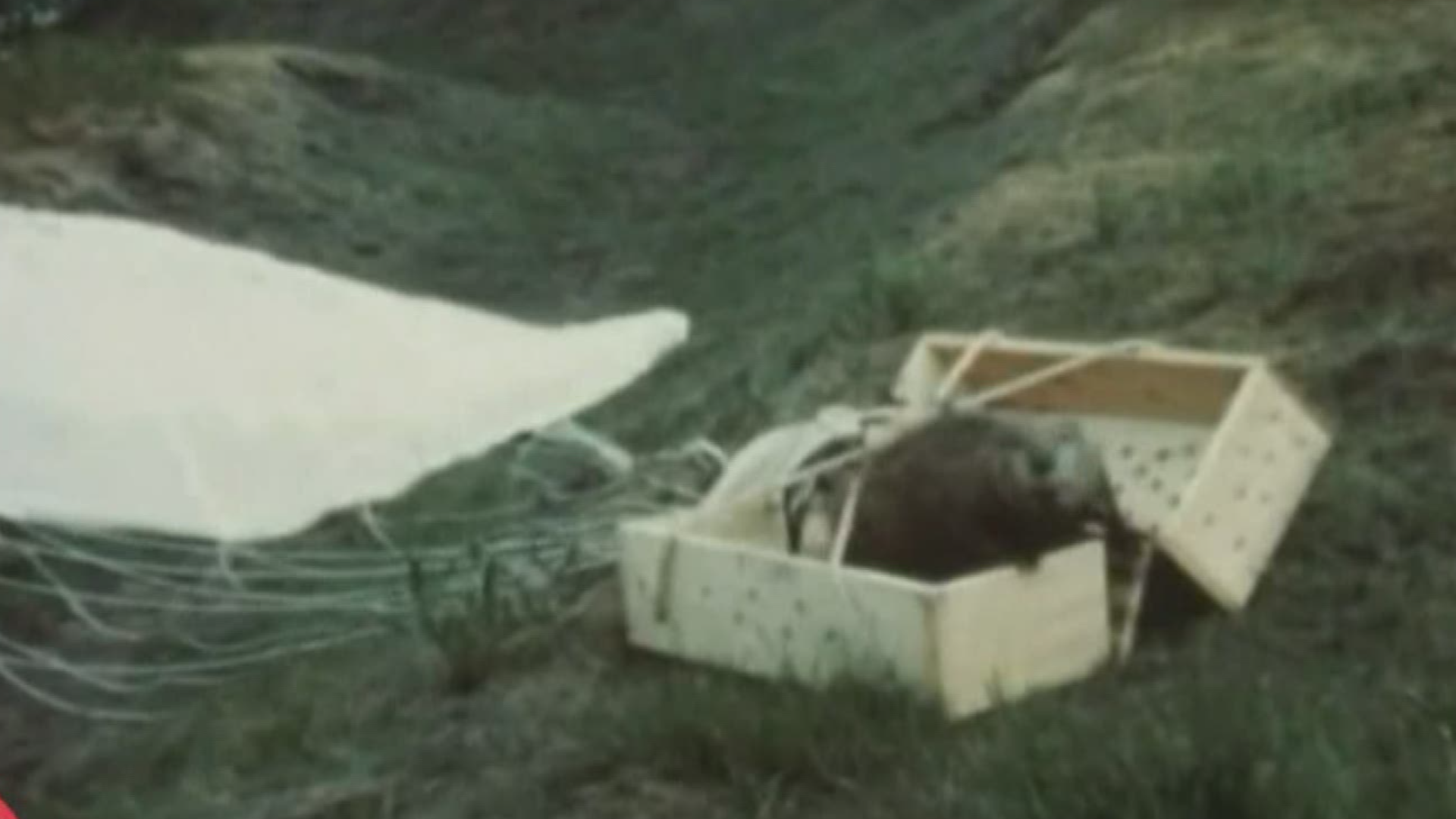 MCCALL, Idaho — If you were only told about it, you might not believe it, like a story, passed around campfires from one generation to the next. But some legends and myths really do have a grain of truth to it.

The stories or social media posts are true - at least in this case - dozens of beavers were really thrown out of an airplane and into Idaho's remote wilderness. Unfortunately, we don't know if they had complimentary snacks on the flight.

Nearing the end of World War II, people began flocking to the lakeside town of McCall, building family homes, vacation homes, and businesses. Shortly after the war ended, the city found itself with a rodent problem.

A colony of beavers, who had been in the area for centuries, began destroying property. So in 1948, the Idaho Department of Fish and Game came up with a unique solution: relocate the rodents to other remote parts of Idaho via airplane.

They used a guinea pig, if you will, named Geronimo for the test-drop and several subsequent drops after that into Idaho's backcountry.

After several successful tests, it became the mode of operation to move 75 other members of Geronimo's big beaver brotherhood.

So why move the beavers at all? The Idaho Department of Fish and Game said the parachuting program was to actually raise the beaver population in the Gem State, while also helping preserve Idaho's habitat. So the beavers dropped it like its hot to survive.

The entire project was filmed, called "Fur for the Future," but was lost for over 50 years. It wasn't rediscovered until 2015 and was released to the public.

Today, the event is remembered through remnants in the form of stickers, t-shirts, and children's books.

RELATED: Who is 'Sharlie'? A brief history of the Payette Lake monster

RELATED: Months after installing a sticker sign, Idaho plans to auction it off