At 64, Gayle Chapman doesn't dwell on Prince's birthday. However, the singer and songwriter still feels nostalgic for the time she spent with the Purple One. 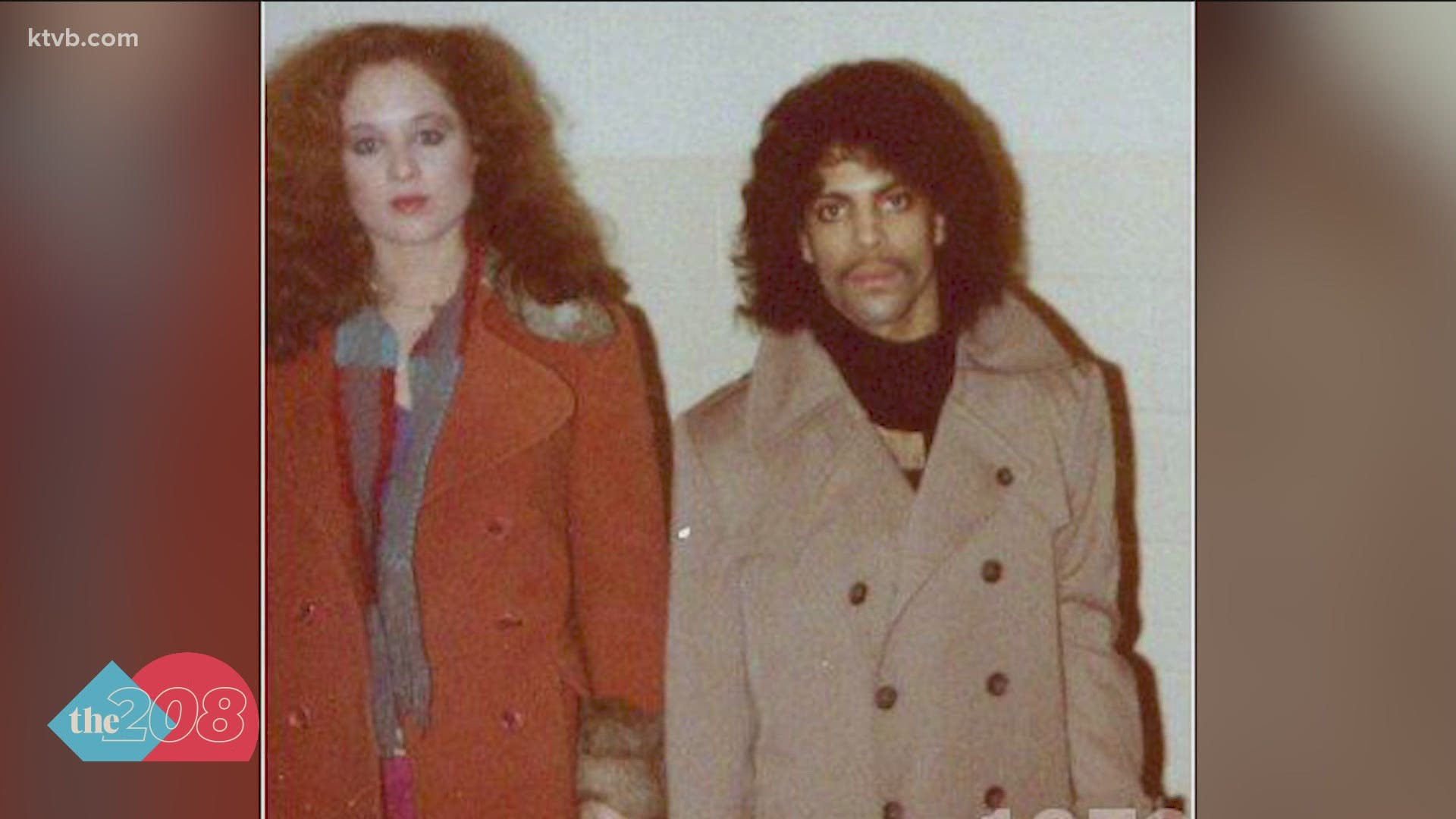 BOISE, Idaho — In 1978, Gayle Chapman was a 21-year-old struggling musician living in Minnesota, who hoped to find a full-time gig with a band. She auditioned for a local artist called Prince who was forming a band.

A few weeks go by and Chapman doesn't hear back from the then-unknown musician and had to deliver pizzas to pay the bills. Three months later, she's awoken from a nap by a call from Prince. He asked if she could be at a rehearsal within an hour. She was an hour and 15 minutes away but made it there in 45 minutes.

Chapman then became a founding member of the band that would become Revolution. She left the band in 1980 before they made it big.

Since 1987, Chapman has called Boise home. At 64, she doesn't dwell on Prince's birthday. However, the singer and songwriter still feels nostalgic for the time she spent with the Purple One.

"I mean he was a wonderful soul. I miss him and I wish he was still around because he was such an inspiration to so many and so helpful to so many," she told KTVB.

When she first joined Prince, she said it was "Andre on bass, me and Matt on keyboards, and Bobby Rifkin on the drums."

They were all part of the precursor to Prince and The Revolution.

"He was a young man with a heart when I knew him and a soul and he was a great guy, very funny, he had a wonderful personality," Chapman said of Prince.

She explained that she stepped away from the band to grow on her own.

"It was his gig, it was his fame, we were part of his crew," Chapman said. "So it's either stay until he boots me out or go live your own dream which is kind of what I did."

Chapman said the last time she saw Prince was in the mid-1980s when The Revolution played in New York City and she went backstage and saw everyone.

She told The 208 on Monday that in 1987 she moved to Boise with her husband after trying to decide between Idaho or Arkansas. She told her husband that there was no way she'd move to Arkansas.

When she was asked where she wanted to go, she said Pocatello, Idaho. That lasted for about seven months, and her marriage lasted a little longer than that.

Chapman still plays in the Treasure Valley. She has a brunch show on June 27 at the Riverside Hotel.