The founder of the Real 3%ers of Idaho said McGeachin told him, "If I get in, you're going to have a friend in the governor's office." 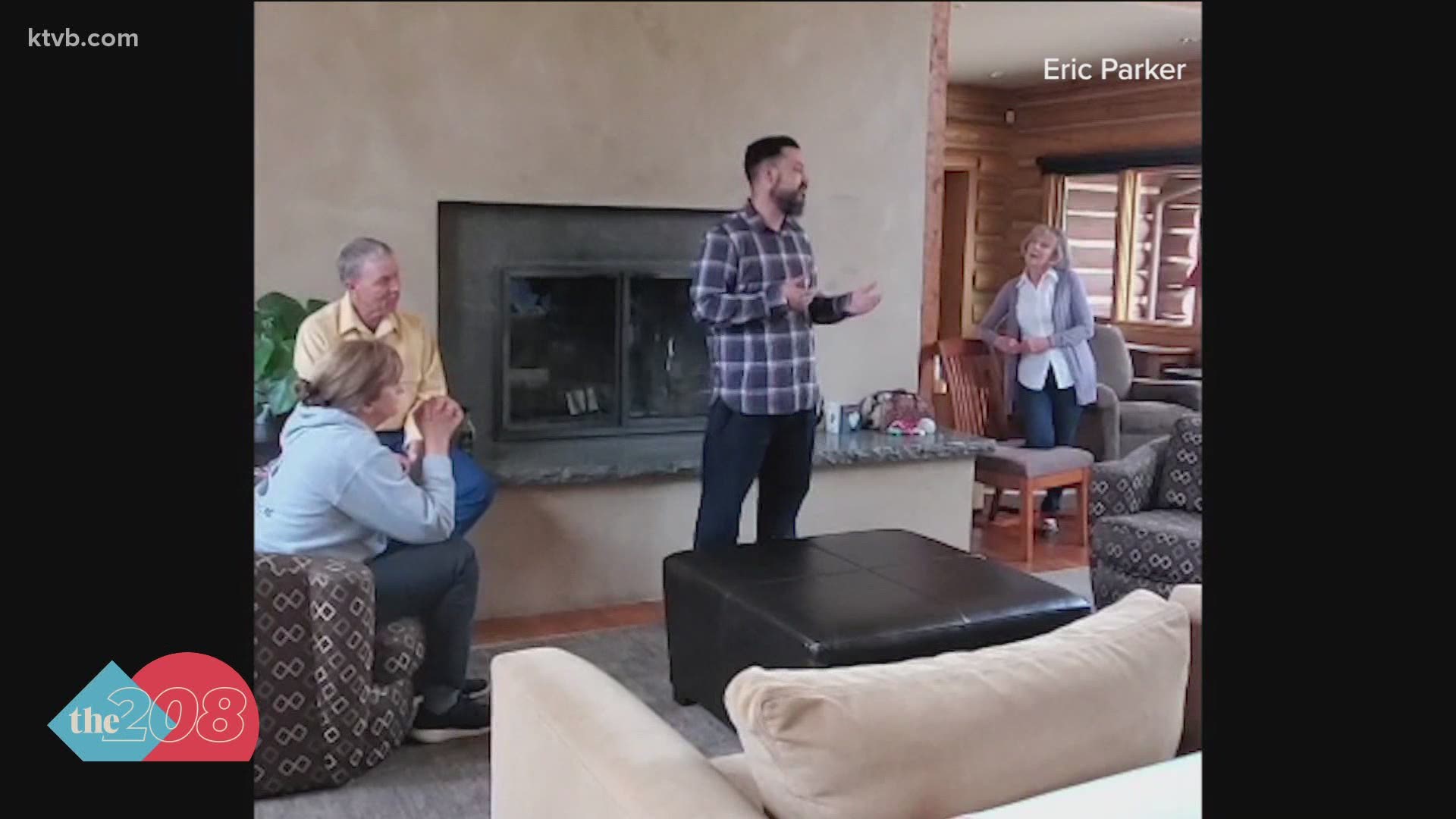 Eric Parker, who was part of Ammon Bundy's standoff with federal agents in Nevada back in 2014, said in a video that was posted to his Telegram channel that he crossed paths with Lt. Gov. McGeachin and she was supportive of their cause.

He explained that McGeachin was one of 53 former and current Idaho lawmakers who sent a letter to then-Attorney General Jeff Sessions in September 2017 that claimed Parker's treatment for his role in the Bunkerville standoff in Nevada was a "miscarriage of justice."

"So I walk up to Janice and I tell her thank you so much and I give her a hug and she says, 'if I get in, you're going to have a friend in the governor's office,'" Parker recalled.

He added that McGeachin showed a particular interest in his friend, Todd Engel, who was about to go on trial for his role in the standoff.

"And so we approached her told her this story, and told her our feelings and showed her the evidence that was under protective order that we couldn't show anybody else that was my first questions for her, I said, 'I'm not sure this is legal,' and she said, 'I want to see it,' she wanted to see what they did," Parker said.

Engel was found guilty in 2017 and was sentenced to 14 years in federal prison.

In February 2019, McGeachin showed her support of Engel and supporters of the Real 3%ers of Idaho in a photo that was taken outside of her office in the statehouse.

McGeachin appeared to make a heart sign in the photo she posted and later deleted. She wrote in the caption, "Sending love to Todd Engel from the Idaho Capitol."

Engel's conviction was vacated two years later by the 9th Circuit Court of Appeals. Parker said that happened because of help from politicians like McGeachin.

Which is why he said last month that, "We need to do everything we can to get her where she can do the most good for us."

On Wednesday, The 208 spoke with Parker about what he said in his video, specifically what he meant by McGeachin's statement about having "a friend in the governor's office."

Parker said he believed it to mean "a friend of due process," proven, by the outcome of Engel's case.

Parker rejected the idea that a "rightwing militia leader" endorsed McGeachin. Rather, he said his militia group is an advocacy group for constitutional and property rights. An advocacy group that also practices "convoy security training" with toy cars and guns.

According to Parker, the Idaho group is "not a militia" and "not anti-government," but merely promotes self-reliance and self-sustainability.  Which is why he, as president and founder of the Real 3%ers of Idaho, is promoting McGeachin for governor.

Three percenter groups take their name from the false belief that only 3% of colonists fought the British during the Revolutionary War. The number was much higher.

The Anti-Defamation League states that militia groups saw a resurgence beginning in 2008, thanks in part to Three Percenter groups that sprung up across the country.