She did not clarify how this taskforce would work or if discussing the context of racism in American history would be allowed. 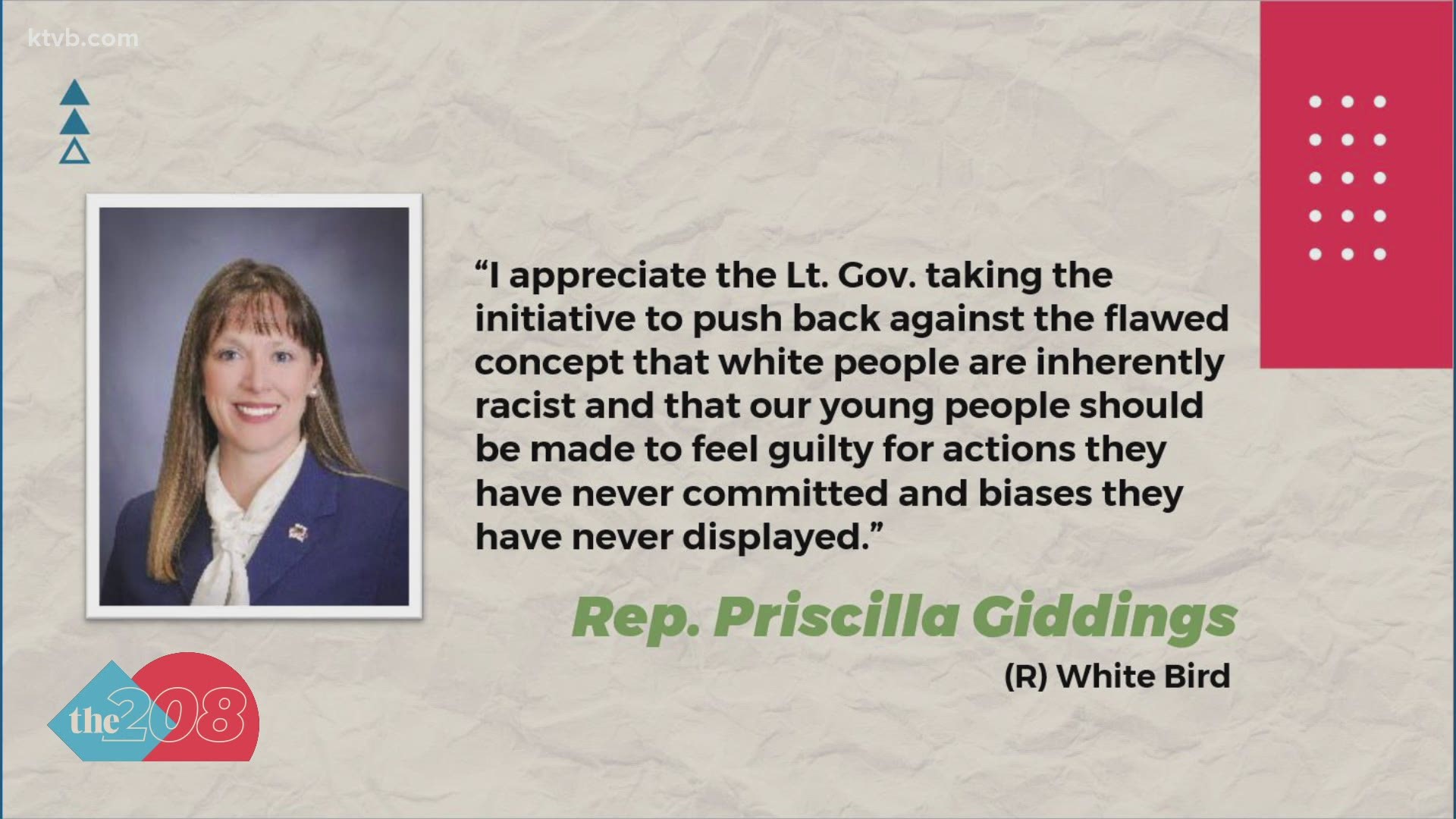 BOISE, Idaho — Idaho Lt. Gov. Janice McGeachin's task force would be much like if the townsfolk gathered a mob to hunt down a wolf that a little boy claimed said he saw. Without any evidence showing 'insidious indoctrination' in Idaho's schools, the first-term Republican lieutenant governor announced she will form a task force "to protect our young people from the scourge of critical race theory, socialism, communism, and Marxism."

McGeachin made the announcement last week and said she traveled the state and spoke with people who told her that this was one of their biggest concerns.

"We must find where these insidious theories and philosophies are lurking and excise them from our education system," she said.

She added that Idaho should take action since states like Florida, North Carolina and Arkansas already have.

Similar unfounded claims were made during the legislative sessions. Rep. Priscilla Giddings was one lawmaker who made such baseless claims and was one of the first to ask to be on the task force.

She said she appreciates Lt. Gov. McGeachin taking the initiative against the flawed concept that white people are inherently racist and that our young people should be made to feel guilty for actions they have never committed and biases they have never displayed.

The 208 reached out to McGeachin with several questions about her plan but KTVB was directed to a one-page press release that ended with, "More information regarding the task force will be made available in the coming weeks."