The property tax bill includes an 8% cap on annual budget increases and a 90% cap on new construction taxes. 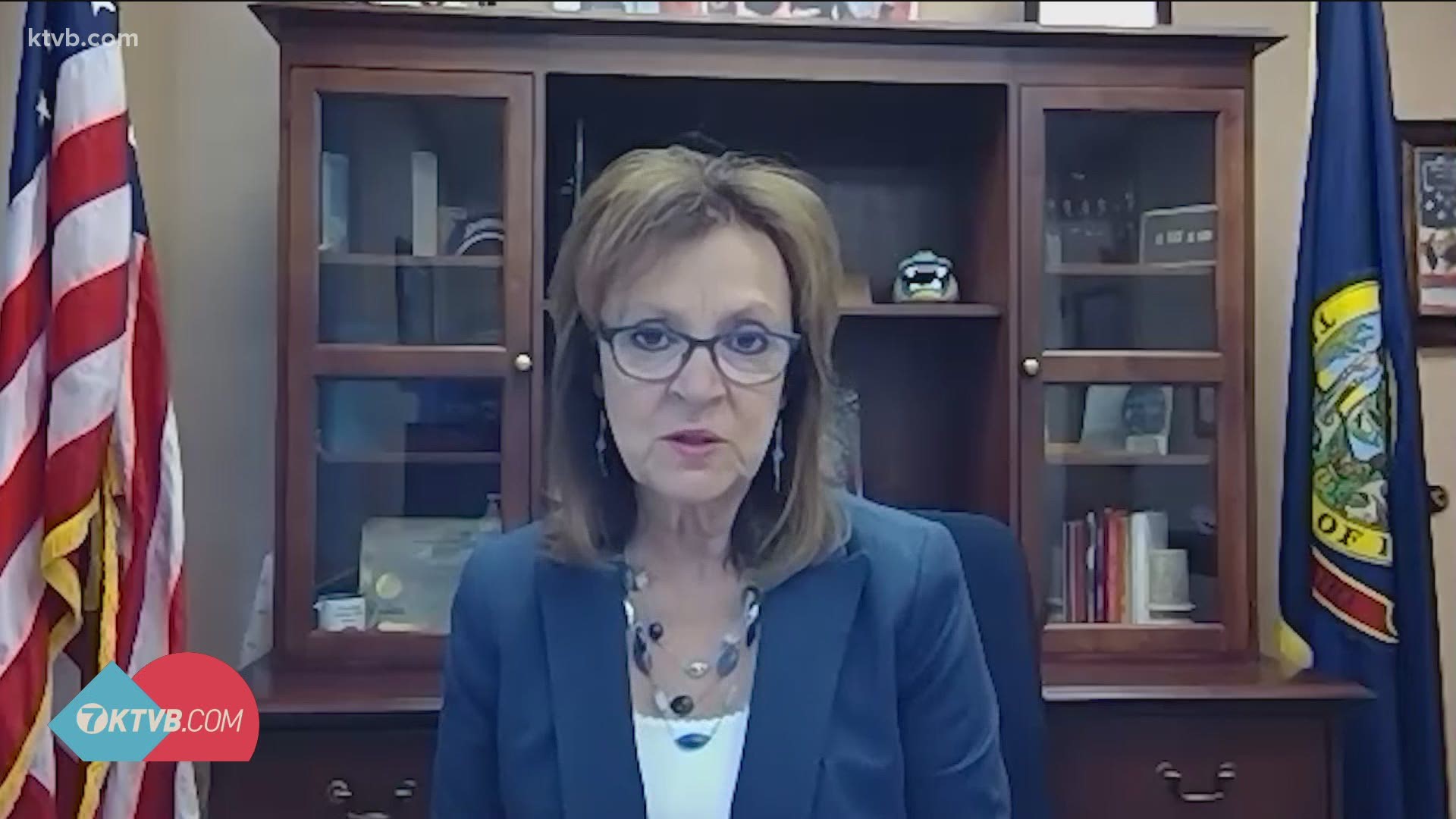 Now that the bill has been signed into law by Idaho Gov. Brad Little, those concerns remain the same.

“In every city, I think the research is still being done," Nampa Mayor Debbie Kling said. "We are still crunching the numbers and watching to see what happens because we don’t know what growth is going to, so it’s hard to say."

Kling raised concerns throughout the legislative session about the consequences of capping local budgets as it relates to growth. The property tax bill includes an 8% cap on annual budget increases and a 90% cap on new construction taxes.

Supporters of the bill believe the goal is to cut down on taxes, while critics believe it simply creates challenges for growing areas while not relieving the property tax burden.

“Growth needs to fund growth. By capping growth and saying you can’t take it all, that actually goes against the very thing that we are trying to do," Kling said. "If we use all of the new construction it does not increase property taxes because that is tax value that is coming onto the tax rolls."

The developments out of the legislature have certainly been frustrating but local leaders in Nampa are already looking for creative solutions, according to Kling. That continues Monday night with a community meeting.

“The idea tonight is for the council to have the opportunity to talk about how to respond to this," she said. "We don’t want to react, but we do need to respond because if you look at the long-term implications, which we don’t even know but are trying to figure it out, we need to make wise decisions."

Some cities have already taken major steps: the city of Caldwell placed a temporary moratorium on residential growth, stating in part:

The city is obliged to address the fact that HB 389 jeopardizes the city’s ability to grow services at a rate that keeps up with residential growth.

“I don’t anticipate a moratorium [in Nampa]," Kling said. "I anticipate that we are going to really look at the impact of growth, better understand House Bill 389 and its impact, and make wise decisions as we go forward from here."

City leaders have a lot of pressure on them to make calculated decisions, according to Kling, but maintain that the property tax bill and budget caps within it will have major consequences on city services.

“I’m concerned about the impact that this has across the board whether it be Nampa, Caldwell. I mean, I’ve visited with Eagle, Star, Greenleaf, Boise and Meridian and you’ve got small communities across the state," Kling said. "So we are all in the same boat and I think we are all trying to figure it out."