Before the U.S. Supreme Court rejected the lawsuit, dozens of Idaho lawmakers came out in support of the state's efforts. 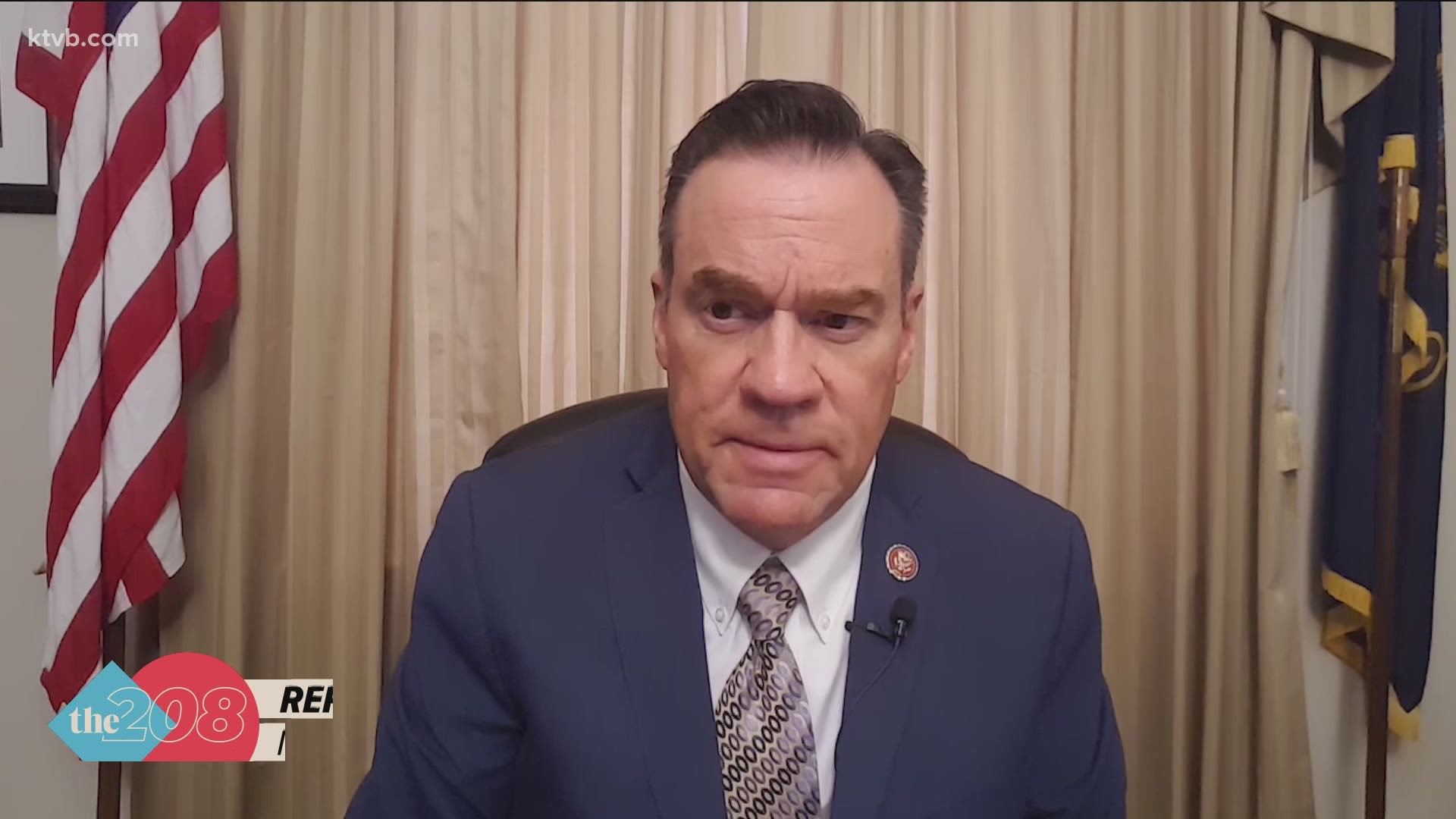 Shortly after the press conference, the governor's office released a short statement stating that Gov. Little proudly stands with the Idaho Republican Party in supporting Texas' efforts in the matter.

"Idaho's elections are safe and secure, and we expect the same of other states. Protecting the sanctity of the voting process is paramount to ensuring a strong democratic process, and our citizens need the confidence that their vote counts," the statement read.

The state of Texas and its attorney general filed a lawsuit against Michigan, Georgia, Pennsylvania and Wisconsin challenging the Electoral College votes in those states.

Late this afternoon, the Supreme Court rejected the state of Texas' effort to overturn the election results in said states.

"By the Constitution's guidelines, it's the states' legislatures that are to set the rules for the elections. And in those states, either the Governor or some other entity changed those rules prior to the last election and allowed mass mailout ballots to be sent to every citizen, to every address, every name, basically just a massive mailout of ballots," Fulcher said. "And then whatever ballots come back, they are heavily questionable whether or not they are legitimate or not, and it's clear there was fraud that has taken place as a result of that."

Fulcher, along with Little and Rep. Mike Simpson (R-Idaho) have filed an amicus brief, which essentially encourages the United States Supreme Court to look at this case before Monday, when states will certify their elections and the state's electors will officially cast their votes.

To date, nearly four dozen lawsuits filed by the Trump campaign have been dismissed. The state of Georgia has conducted three recounts that have not changed the election results.

All 50 states have certified their elections. Just this week, the Supreme Court denied an injunction to overturn the election results in several states.

The latest lawsuit filed by the Trump campaign gets a direct line to the Supreme Court, as it is one state against another.

While many are asking why Texas has influence over how Georgia, Pennsylvania, Michigan and Wisconsin run their elections, the same can be asked of the Gem State.

Aside from the Idaho GOP, both Congressman and Gov. Little, Idaho Lt. Gov. Janice McGeachin has also expressed support for the lawsuit.

Additionally, 15 of Idaho's house members and three state senators have expressed support as well, stating they all have a critical interest in ensuring that the electors from sister states represent the actual and honest vote.

Despite encouragement to do so, Idaho's Attorney General Lawrence Wasden has not voiced support for the efforts. On Thursday, he issued a statement declining suggestions to join the efforts from House leadership.

“This decision is necessary to protect Idaho’s sovereignty," he continued. "As Attorney General, I have significant concerns about supporting a legal argument that could result in other states litigating against legal decisions made by Idaho’s legislature and governor. Idaho is a sovereign state and should be free to govern itself without interference from any other state. Likewise, Idaho should respect the sovereignty of its sister states.”

Late this afternoon, the Supreme Court rejected the state of Texas' effort to overturn the election results in said states.