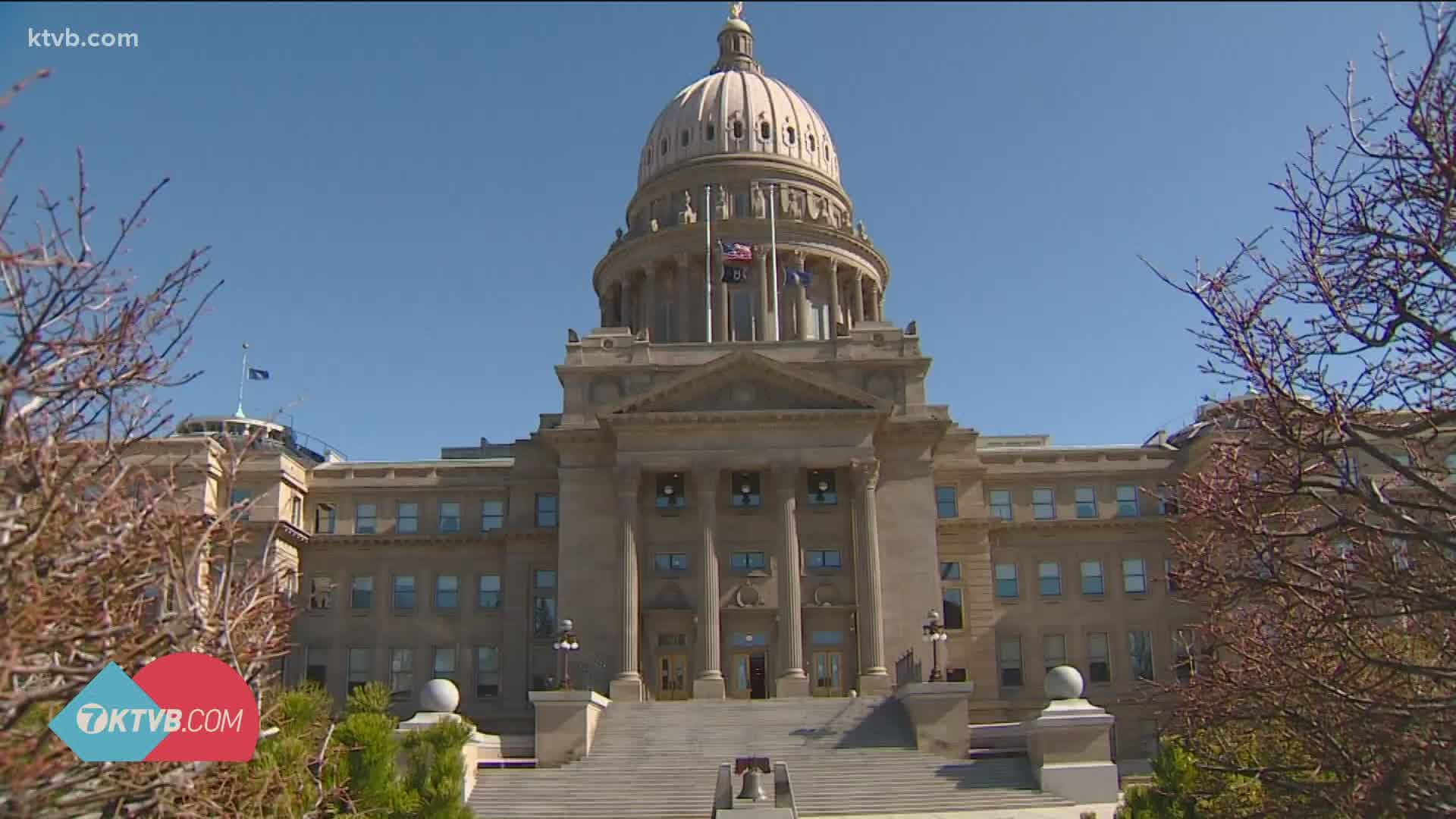 BOISE, Idaho — A collection of legislation was passed on Tuesday at the Idaho Statehouse, but lawmakers are divided on whether the legislation represents good progress or a rushed effort.

While some lawmakers are concerned with the sudden fast pace of the session, others feel the effort marks major progress toward finishing what could become the longest legislative session in state history.

Lawmakers are expected to work into the evening on Tuesday after working past 8 p.m. on Monday.

A growing number of bills cleared the Idaho House in recent days after being criticized for having a slow pace. House Republicans are seeing recent days as a success, with major legislation finally passed onto the Idaho Senate.

"Significant income tax relief, complete with a refund check," House Speaker Scott Bedke, R-Oakley, said. "A transportation package to address the growing pains in our road systems in the state, as well as property tax relief and tidying up the things that we learned last summer with regard to the emergency declaration."

Idaho Democrats do have concerns regarding the property tax legislation that passed the Idaho House Tuesday morning. The bill went from the initial introduction in committee to passing the House in about 24 hours.

The legislation notably raises the homeowner's exemption to $125,000, but critics feel it fails to provide much-needed relief. Some lawmakers think the Legislature can do better than the complicated 26-page bill.

Some also believe lawmakers passed a bill not everyone fully understood, with little time to review it personally or with major players in their home district.

"No one knew everything that they were voting on," Rep. Steve Berch, D-Boise, said. "Absolutely no one had a full grasp of what the consequences, particularly the financial consequences of that bill will be on cities, counties and homeowners and businesses."

Lawmakers are expected to work into the evening on Tuesday and aim to finish up some items Wednesday. They would then recess until Monday, which will give them time to react to any vetoes from Gov. Brad Little, who has five days to decide on a bill.

If things go smoothly, lawmakers could essentially finish up the session as early as Monday.

The focus is on finishing, but lawmakers on both sides of the aisle recognize this has been a unique and challenging session.

"Well, this has been a difficult session," Bedke said. "Obviously, we've had some issues. We've expelled a member and have done those things in the aftermath of the pandemic, so there have been complications this year but I think by and large we fulfilled our responses, responsibilities, and then they made a pretty good way.”

Berch said he can’t speak for Idaho Democrats or Republicans, but on behalf of critical thinkers at the Statehouse, he believes the 2021 session has been full of frustration.