The 2020 law aims to eliminate ballot listings for some uncontested races. 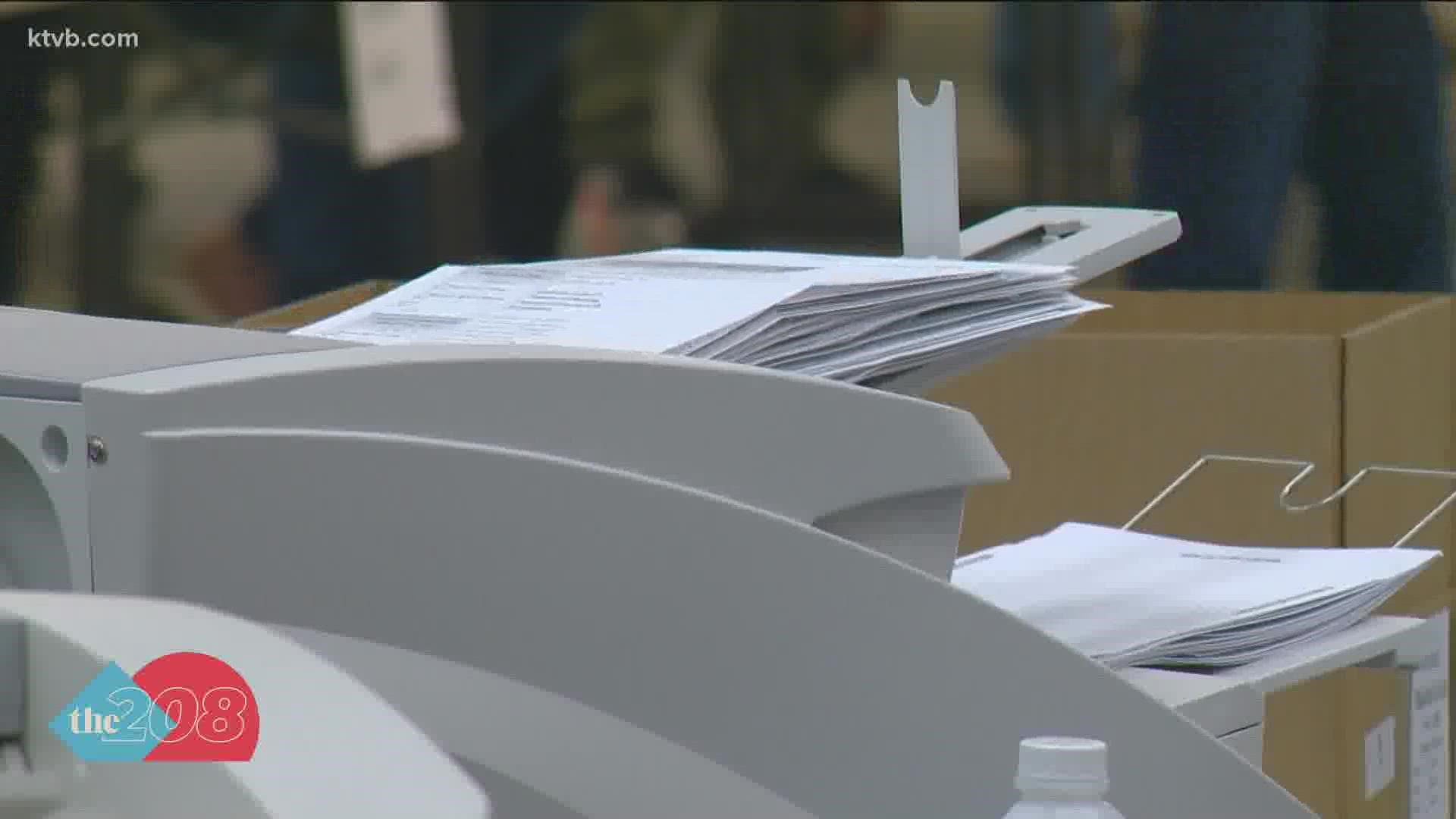 BOISE, Idaho — An Idaho law will soon save everyone time and taxpayer dollars during the upcoming November 2 election.

“It allows the county clerks to not put a race on the ballot if it is an uncontested race, for example, for mayor or city council,” said Chad Houck, Chief Deputy Secretary of State

Houck explains the law only covers elections up to the city level -- not countywide, statewide or legislative races.

Houck says there are two main benefits that come with the law tailored to avoid unnecessary elections in cases when someone isn't running against anybody else.

“Fewer things that are on the ballot -- we know there is such a real thing as ballot fatigue. The further you go down the ballot, the less likely a voter is to participate in those ballot questions that are towards the tail end of the ballot,” Houck said.

You may be wondering, what about write-in candidates? Does this effectively eliminate that option? The short answer is no, and it is important to mention that write-in candidates in Idaho do need to go through a registration process ahead of an election to have votes counted for them.

Houck says the law addresses all of that.

The concept the law accomplishes applied to lower-level elections previously, but again, it will now extend to city elections, but not beyond that.

“This does not apply anywhere above that city threshold, it doesn’t get up into any of our partisan elections. We still utilize in a partisan office, like a legislature or like our constitutional offices, if one should be uncontested, you would still see that there. That’s more of a keeping track of the primary and general system we don’t have in the municipal or city elections,” Houck said.