Sen. Janie Ward-Engelking (D-Boise), the sponsor of the bill, says it's time for the Gem State to prioritize early education. 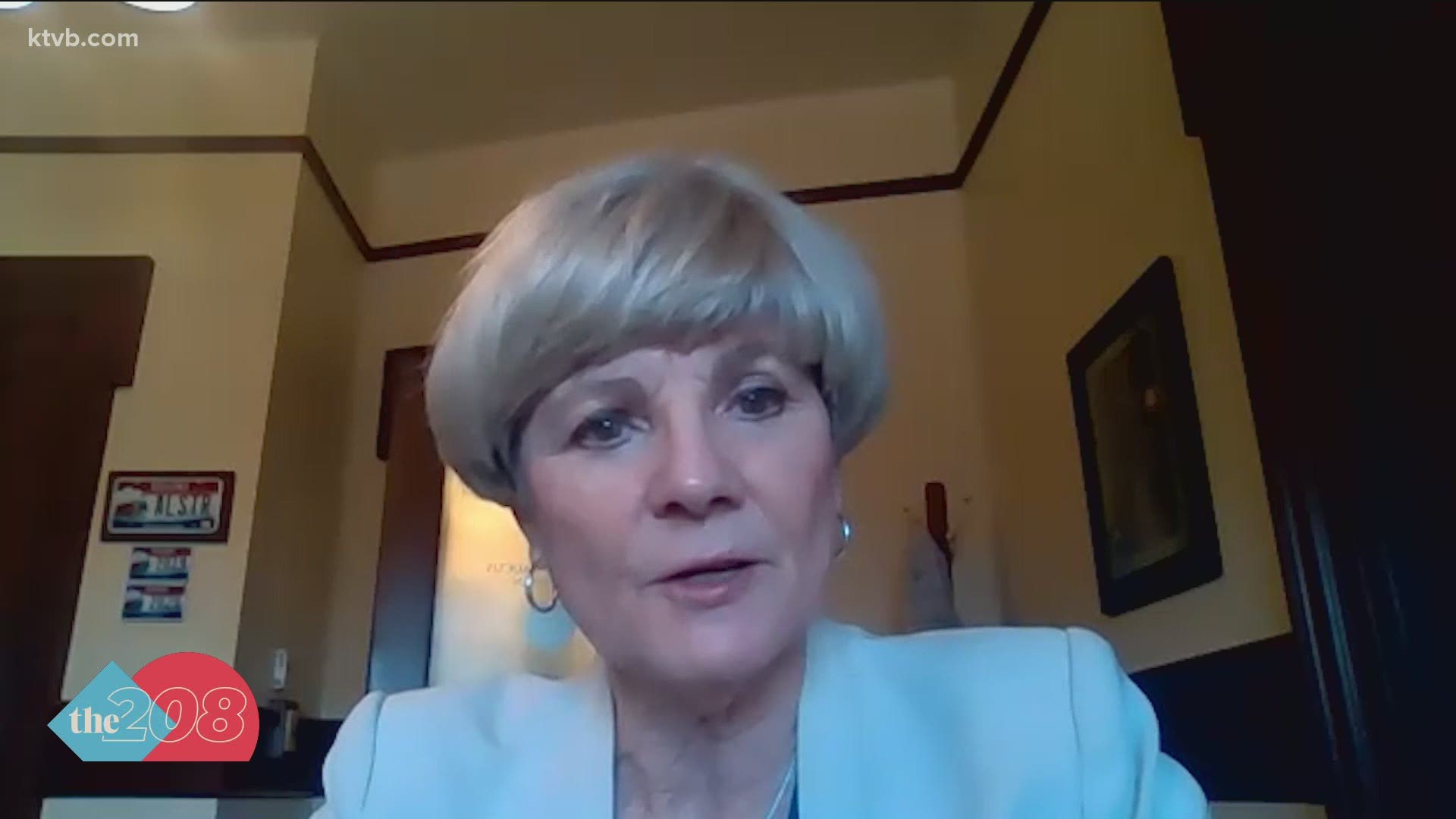 BOISE, Idaho — Idaho lawmakers returned to the Statehouse Tuesday after a two-week recess following a COVID-19 outbreak. Many topics are still up for debate, including a push for full-day kindergarten funding in Idaho.

“I’ve talked to a lot of school districts and a lot of parents in the last six months and I have yet to hear parents say they are not in favor of this,” said Sen. Janie Ward-Engleking (D-Boise), the sponsor of the funding bill.

Funding full-day kindergarten is a popular idea as of late, so Ward-Engelkind is introducing legislation that would make that a reality in Idaho. However, a past battle of figuring out how to fund the idea has been solved with federal COVID-19 relief dollars.

“There has always been this debate about how we best use our funds," she explained. "Right now, we have some federal dollars we weren’t counting on and it’s there in place and it seems like the right time to do it."

The soon-to-be-introduced legislation would combine federal dollars along with $30-40 million in state funds to create a program for school districts that would give them the option to have full-day kindergarten programs. It would simply be an option for districts, not a mandate.

Parents in areas with programs would have the option to participate, as there is no kindergarten requirement in Idaho. With student’s loss of learning during the last year, supporters believe this is a good step for early learners.

“We see over 90 school districts in the state that are currently offering some form of full-day kindergarten, so this is something that we are hearing about," Idaho State Board of Education President Debbie Critchfield said. "We are seeing evidence of schools and families saying this is something they would like to have."

The full-day kindergarten idea also falls perfectly in line with Gov. Brad Little’s education goals for the state, according to Critchfield.

The State Board recognizes the significant investment full-day kindergarten is into Idaho education and the state’s future.

“We see every point along the spectrum and when we talk about having a prepared freshman in college or having a student be able to be at grade level at the ninth grade, it is not over stating to say that those preparedness levels and achievement level expectations start at the earliest points and that’s as students enter kindergarten,” Critchfield said.

Some critics of the idea believe funding full-day kindergarten is simply funding daycare with tax payer dollars. Education advocates, however, believe it is simply untrue and the kindergarten curriculum is very valuable to developing early learners.

“Right now, according to the Idaho reading indicator from a year ago, when we tested all kindergarten through third graders, only 41% of first graders were proficient at grade level," Critchfield said. "That’s not a commentary on a student’s ability to learn or the teacher’s ability to teach them. Where are we starting our students out? How can we help them at the earliest level so even by the first grade we have an expectation that students can finish on grade level?"

The key is curriculum at an early age.

“Kindergarten is very structured, it’s not a daycare but it is also very fun," Ward-Engelking said. "Kids learn to play together, they learn to make things, they get to be creative. There is just so many aspects of it."

If the legislation passes, federal money is expected to help fund the idea for three years. Beyond that, it would be up to the state to contribute money to keep the programming going.