“I would really like to see us return to the nuts and bolts issues of what would make this state operate better," the House Minority Leader said. 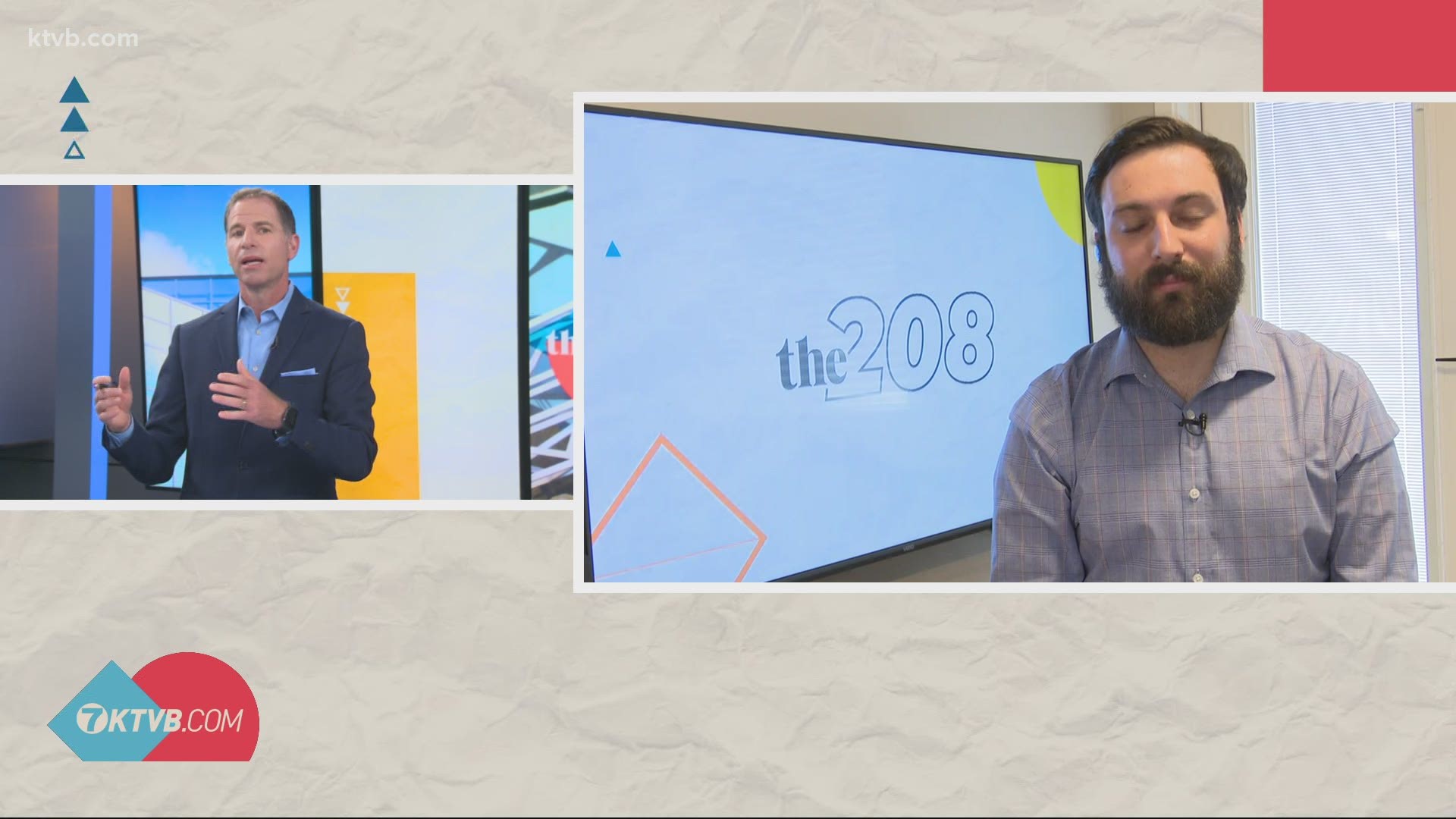 BOISE, Idaho — A major theme throughout the 2021 legislative session has been legislation in response to the Coronavirus pandemic, specifically the government health mandate.

“As lawmakers, we heard a lot of concerns that our citizens have where the government was reaching into their private lives. One of those issues that came up was the issue of the government requiring you to wear masks,” said Representative Brent Crane (R-Nampa).

“It was an attempt by the government to say, 'Hey, look we think this is the best practice.' But, when you start mandating to individuals that they have to do something when it’s their own personal health you are going to have blowback like this. That’s the reason you have House Bill 339,” Crane said.

House Democrats say they believe the legislation goes too far on a few fronts.

“I thought that this was dangerous and unnecessary from the get-go and frankly really an infringement on local government powers,” said House Minority Leader Democrat Ilana Rubel.

Rep. Rubel said the legislation simply goes too far and takes meaningful power from local leaders, something that was very valuable over the last year.

“The idea was they would be able to make decisions that were right for their community. Some communities decided to implement a mask mandate, and some didn’t. Really, all of these communities have elected leaders, so they all have accountability to their constituents,” Rubel said.

Supporters of the bill say decisions like wearing a mask should extend beyond local government to each individual person.

“The legislation is carefully drafted to where it is a personal decision. If you choose to wear a mask you can, if you choose not to wear a mask then that is your right. We are leaving that decision up to the most local unit of government and that’s the individual,” Crane said.

Critics argued that is simply going too far.

“This idea that the government can never tell you to do anything really is inaccurate, it’s not how we function,” Rubel said. “The government tells you, you have to do a lot of things. You have to stop at stop signs you have to have insurance on your car, you have to have a driver’s license if you want to drive. You can’t punch people, I mean there are all kinds of rules out there on what people have to do to conduct a civil society.”

The bill also has a mechanism to make sure local government would see a punishment if they did mandate masks.

“If there was an overzealous local government official that decided to impose their own mask mandate and require the citizens to actually wear masks against their will then any emergency declaration that is put in place would be null and void. It was an attempt to have a counterbalance for the citizens,” Crane explained.

The voiding of an emergency declaration could make entities ineligible for emergency funds, something local governments would be careful about risk. Critics raised questions about how that would work in practice.

“I think there is some serious technical problems with this bill that would lead to pandemonium if it ever went on the books,” Rubel said.

Supporters of the legislation defended it by saying this is about reigning in government overreach now and for the future.

“This started out with, 'Hey, we want everyone to wear a mask' and now it is moving to 'We want everyone to get vaccinated,' where is it headed. How far, and that’s the question that was placed today before the body, how far is the government going to go and insert itself into your private life to make decisions that you think is best for your own personal health,” Crane said.

Some critics said this is political theater is taking time away from solving pertinent issues.

“I would really like to see us return to the nuts and bolts issues of what would make this state operate better and get out of the business of shaking our fists at the sky,” Rubel said.