After weeks of conversation, the Idaho House passed a higher education budget after an extended debate on claims of critical race theory curriculum. 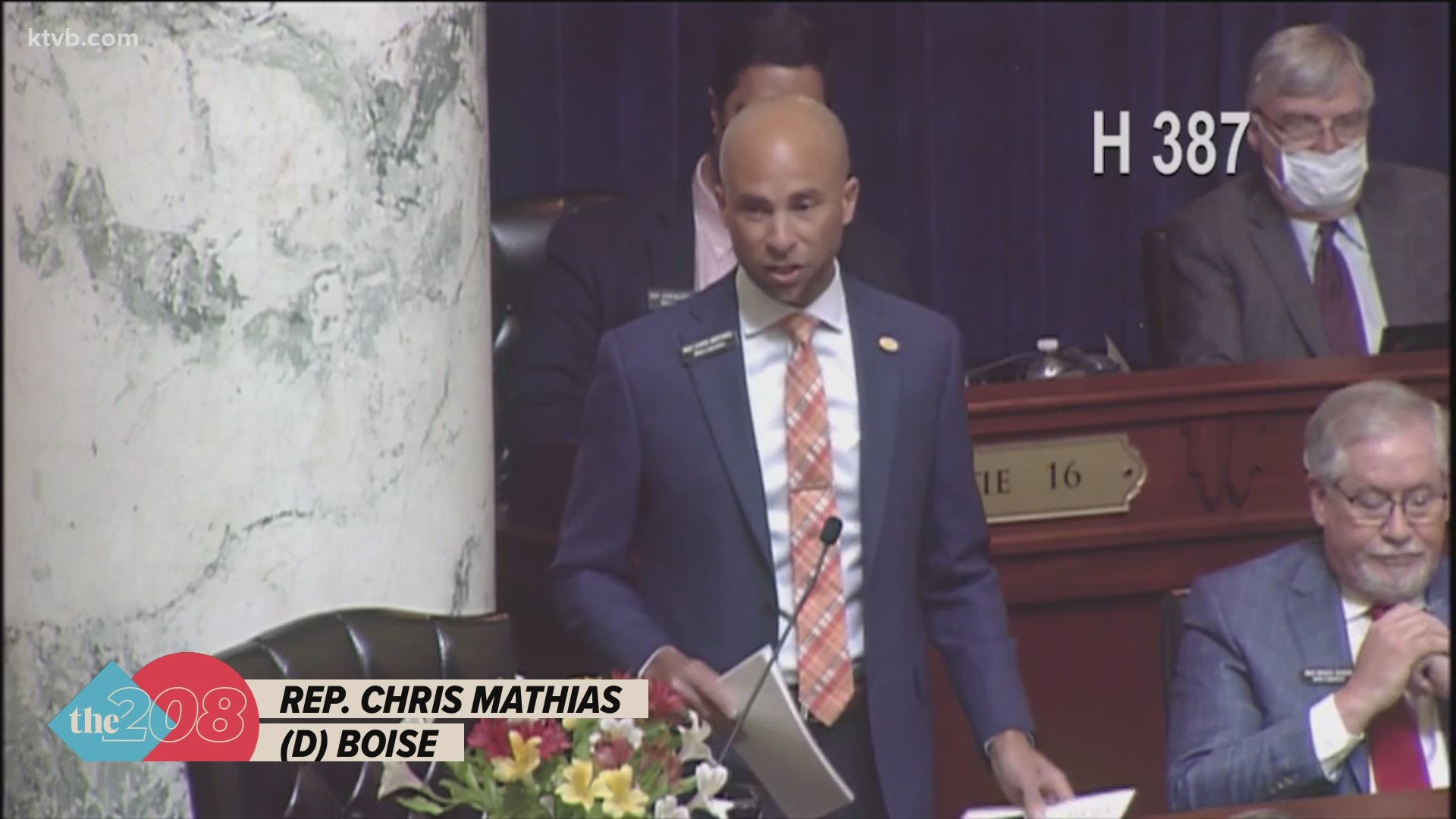 After hitting roadblocks for weeks, the Idaho House passed a collection of education budgets Monday afternoon, including the K-12 teacher pay bill that was voted down in early April.

Progress hit a snag late in the afternoon Monday as the higher education budget drew significant debate. Critics of the budget doubled down on claims that they did not believe state money should be going to higher education institutes that are teaching so-called "social justice" and "critical race" theories.

Some Republican lawmakers argued that the recently signed into law House Bill 377 prevents them from sending money to places like Boise State because of curriculum or campus programs they see as divisive critical race or social justice content.

“The only way we're going to be able to address this is on a school-by-school basis," she said on the House floor. "Because I don't want to blame the University of Idaho for something Boise State's doing and I'm requesting that we vote no on this, return it, and turn it into four budgets, and then we can look at each budget separately."

Critics of the higher education budget have told anecdotal accounts they’ve heard from Idahoans about the use of social justice curriculum to indoctrinate students in classrooms. They also have maintained a narrative that some Idaho students have been made to feel uncomfortable expressing their conservative values in so-called liberal environments.

Idaho Democrats have countered that narrative saying they’ve investigated those claims and they are unsubstantiated for the most part. Rep. Chris Mathias (D-Boise) made several points on the topic during a passionate speech on the House floor.

“We've been told that faculty are teaching students to hate America, that faculty are promoting racist ideas, that they are retraining students’ minds," he said. "We've been fed countless anecdotes about students being bullied or belittled for their beliefs, but drastic cuts to higher education cannot be based in anecdote alone, it cannot be."

Mathias became the first lawmaker during the session to give a detailed description of what critical race theory entails as well as his take on the difference between learning a theory in higher education and claims that students are being forced to adopt liberal beliefs.

"Faculty may not force students to make personal or political decisions," he said. "They may not in all of the institutions. Know that is their North Star."

As Mathias continued his debate, he was cut off by objections from budget critics who said his points were off-topic. Heightened emotions lead to House Speaker Scott Bedke (R-Oakley) pausing the debate for a brief recess.

Rep. Mathias finished up the debate after the break, but it remained clearly emotional inside the house chambers which helped lead to another extended pause. The House reconvened late in the afternoon to finish the debate on the higher education budget, which eventually passed the House 49-20.

It now heads to the Idaho Senate for consideration.