GOP Chairman Tom Luna says a competitive primary season is expected, but he believes the party will remain unified heading into the general election. 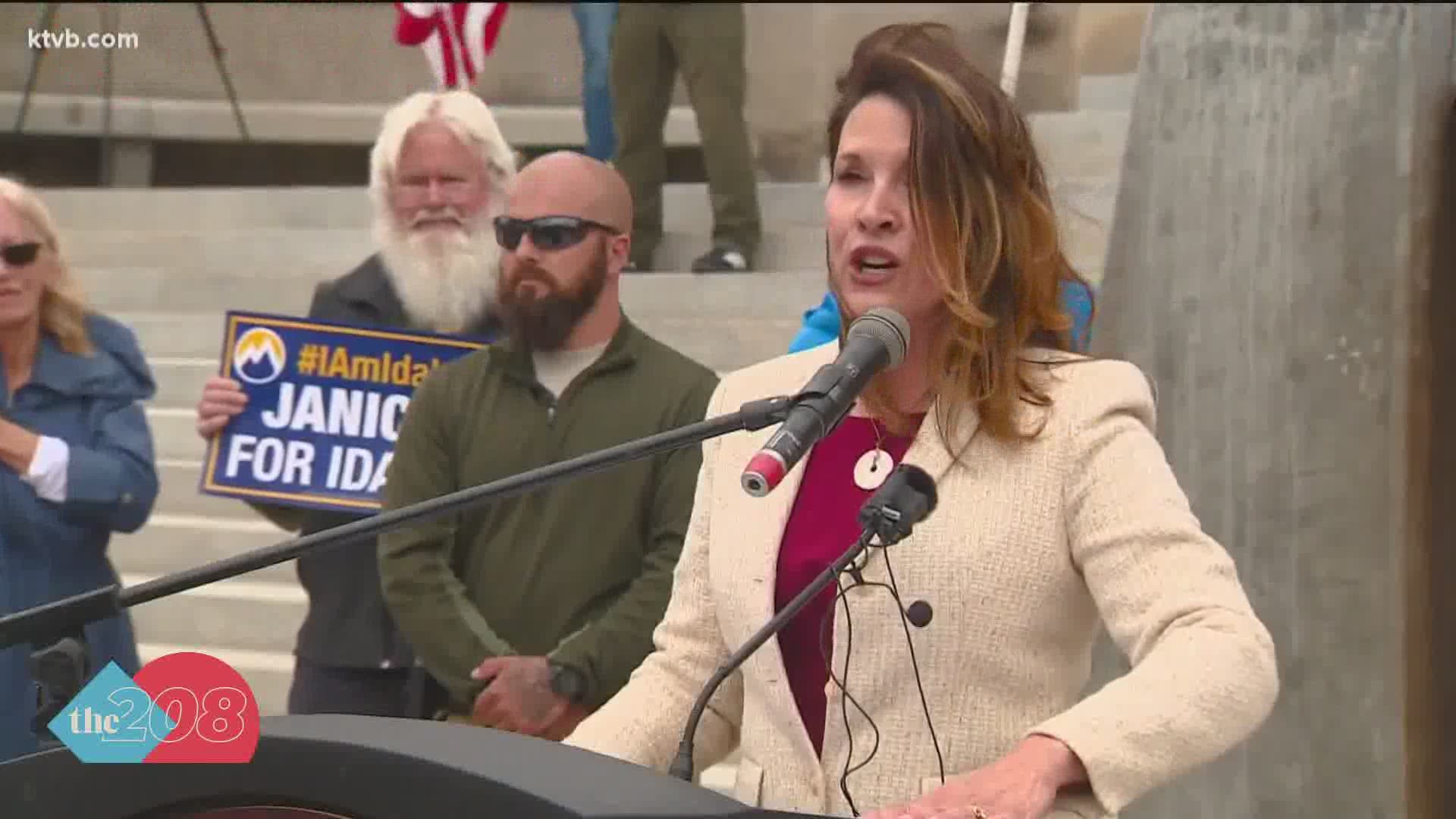 BOISE, Idaho — The field for the May 2022 primary election is taking shape, already the race for Idaho governor has a unique complexion. Lt. Gov. Janice McGeachin has filed to run in the Republican primary and current Gov. Brad Little is also expected to run in the GOP primary. McGeachin has not been shy about her criticism of Little, creating questions about what the race could look like.

“The one thing we know, the party will unite after the primary and the winner of that primary will go on to win the general election,” Luna said.

Politics over the last 18 months has encouraged more and more people to consider a run for office as a response to recent political decisions they disagree with.

“We are going to see the same thing for lt. governor, for secretary of state, for superintendent of public instruction. So, the Republican primaries is going to be very dynamic and the voters are going to have choices to make,” Luna said.

There are already questions about Republican infighting and how the GOP will handle what is expected to be very competitive GOP primary election. Luna feels the party is unified at its core and that constructive conversations promote different ideas that ultimately voters will decide on what is best.

“We are a very diverse party and we’ve got a big tent and we are very vocal and passionate about our politics and I think the result of that is voters ending up with options," Luna said. "Not people that are anointed or appointed or hand selected. Everybody has that access to the ballot, especially in the Republican Party, so you will see these kinds of differences of opinion.”

Passionate differences of opinion, say between Gov. Little and Lt. Gov McGeachin, are not new to the Republican Party. Luna points to the GOP primary for governor four years ago. That was a heated contest between Brad Little, Tommy Ahlquist, and Raul Labrador. Luna says he expects a race similar to that.

“That’s why we have a primary, right? Those differences that we have they are vetted and then the people decide with their vote and after we’ve chosen a candidate, it’s that candidate and the platform they ran on and that a majority of the voters supported, that is the candidate we put our full weight and support behind,” Luna said.

Luna says he has confidence in the GOP being a cohesive unit following the primary season, here’s why:

“Somebody that agrees with me 80% of the time is my ally and so we do have differences but we know who our allies are and we know the real threat is not our fellow Republicans," Luna said. "So, after we get through this primary you will see very aggressive campaigns for every winner in the Republican primary.”

As noted, McGeachin declared for the governor’s race essentially a year before the primary. Questions have been asked about how a full year of campaigning for different candidates will impact GOP circles in Idaho. Luna admits it is set to be a longer cycle, but that it’s not necessarily a bad thing.

“It is going to make the primary season a bit longer, but again I think it’s just more transparency," Luna said. "It is an opportunity for more people to learn about these candidates and get more people the opportunity to get involved and have an impact.”

KTVB asked Luna if there are concerns that the drama of the Republican primary for governor will be heightened by the media or social media to a point where there is a significant divide in the party. Luna says outsiders have tried to drive a wedge into the Republican Party before unsuccessfully, and at the end of the day he truly believes the party will remain united.

“I’m confident that we will continue to be united in our common principals and goals and that is to amplify conservative principals and values that are the Republican Party,” Luna said.