"It's just a chance for people to have the opportunity to continue to do something great for somebody and really change somebody's life," the farmer told KTVB. 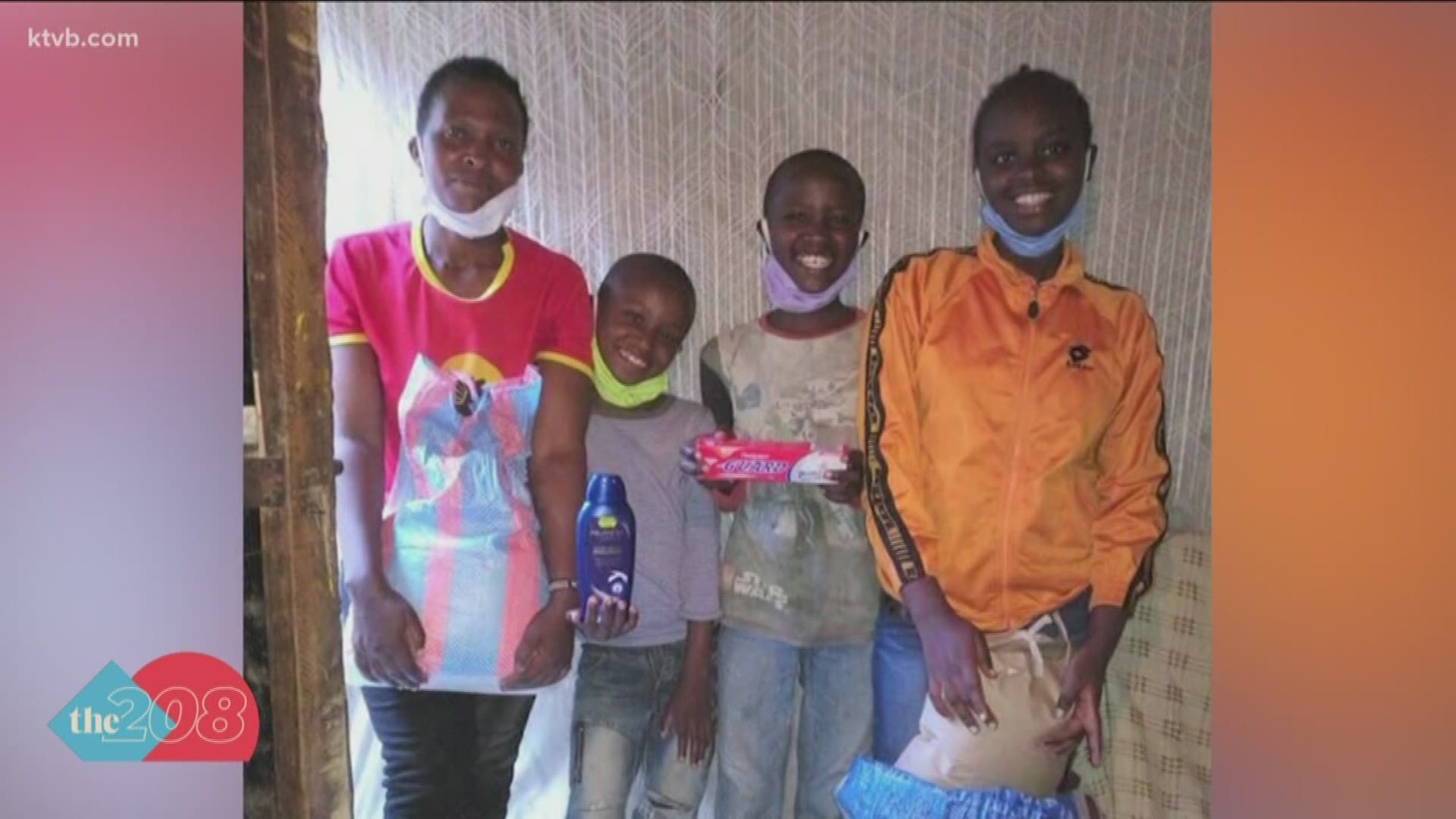 BOISE, Idaho — Two weeks ago, one Idaho farmer decided to give away 700,000 pounds of potatoes instead of destroying them like many other farms. Thanks to a single comment on a Facebook post about the massive pile of spuds, that farmer is now trying to help a family in Nairobi, Kenya get their children into college.

Cranney Farms dumped nearly a million pounds of potatoes and told people to get some because of the economic crisis spurred by the coronavirus pandemic.

The owner of the farm, Ryan Cranney, said he didn't understand why so many people were coming out to the farm for sacks of potatoes at first. But he started seeing more people picking up potatoes for other people.

Because of the giveaway of the spuds, a Facebook post about the charitable act began going viral on social media, racking up 10,000 shares and nearly 2,000 comments. Out of the thousands of comments, one stood out to Cranney.

"You know, something like, 'Oh, I wish we had some of those potatoes here' and that was all the comment was but," he said.

The comment was enough for him to reach out to Susan, who lives in Nairobi, Kenya, which isn't an easy place to ride out the pandemic.

MORE: Idaho farm gave away potatoes for free so they wouldn't go to waste

Cranney said the woman described her situation as a "living hell."

At first, he began sending the woman money but after finding out that she had three children, he felt urged to do more. Cranney soon learned that Susan wanted nothing more than to send her three children to college, which he thought he would be able to cover.

"I think it was like $400 a semester or something to go to school there," he said. "Doing some quick math, that's 400 times eight semesters, times three kids. It's really not that big of a number. I think this is something, maybe I can leverage this exposure that we've had with the potatoes cause so many people...can we pay you, please."

While Cranney isn't accepting payments for the potatoes, he is urging people to put their generosity towards this Kenyan family. He also started a GoFundMe page for the family.

"It's just a chance for people to have the opportunity to continue to do something great for somebody and really change somebody's life," he said.

Its a potato pay it forward plan, which Cranney didn't exactly plan to partake in.

"I had no idea whatsoever when I put those potatoes out there that it'd end up being what it is today," he said, "I didn't know I'd be trying to raise money for somebody in Africa. I had no idea it would have the reaction it has."

When asked why he is helping someone in Kenya instead of people closer to home, Cranney said the family's story just moved him. He added that he believes education is the best route out for many people to escape their situations there.

Cranney also won't just be mailing a check to the family. He plans to set up a trust for the children's education.

He said that any money raised above the children's tuition will go towards the Cassia County Education Foundation.