House Minority Leader Ilana Rubel said full-day kindergarten is one of their top priorities before the session ends. 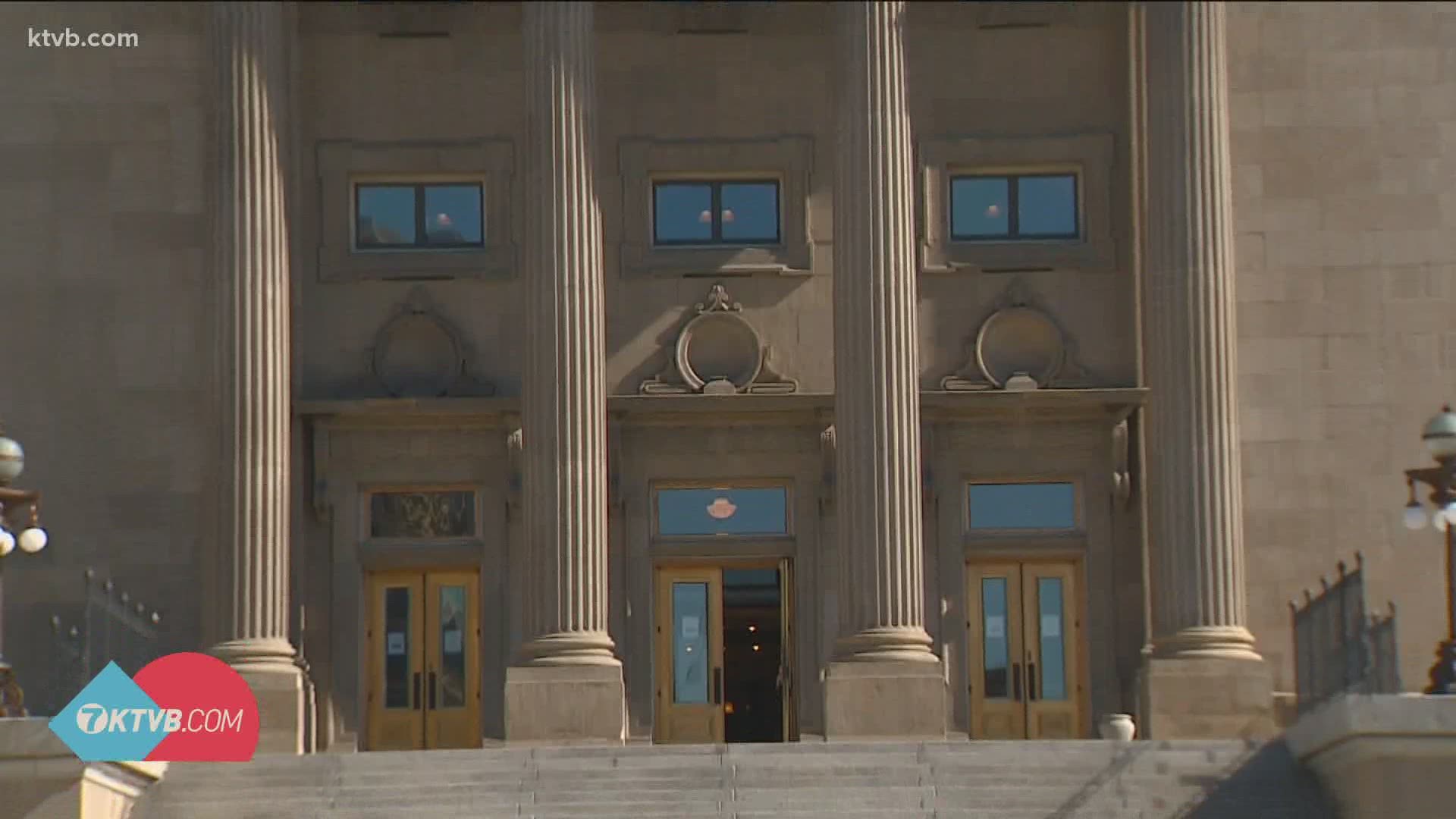 BOISE, Idaho — Idaho lawmakers will have significant work to finish when they return from the two-week COVID-19 pause. When they return, Idaho Democrats remain focused on accomplishing progress on the education front. House Minority Leader Ilana Rubel told KTVB that they are focused on passing legislation they have pushed hard for.

“Funding of full-day kindergarten is really top of the list, this would be historic. It would be the biggest thing that’s happened in education access in decades since half-day kindergarten was created decades ago by Cecil Andrus," Rubel said. "We have the bill ready to go, I think it would have moved forward had we still had a House Education Committee but of course they all went down with COVID. That though we really are optimistic to see go through this year.”

Rep. Rubel (D-Boise) said another battle on the education front is making sure the Idaho Lottery continues to be a part of the Powerball game.

Earlier in the session, lawmakers nixed Idaho’s future participation because of Powerball’s plans to expand internationally. Idaho would miss out on about $14 million for education funding that is generated from Powerball sales. Democrats are working on new legislation to get Idaho back on board.

“Seriously, it’s a real concern. I think there is a bill in the works that is similar to the first one that got killed," Rubel said. "I think they are hoping that maybe with more work on it this time it can get done. I think they were blindsided, I don’t think anybody saw that bill going down it didn’t occur to them that this committee would just kill $14 million in education for really no reason."

Democrats have worked for years to help better Idaho’s foster care system and Rubel believes they are close to passing a major difference-maker.

“The foster care extension, this is something that the Democrats have been working on for a long time heading into session," she explained. "To extend the age for foster care up to 21, right now people get kicked out of the foster care system when they are 18 and the results are very poor and are much improved for those that are able to remain in the system until 21. So, they don’t instantly become homeless the day they turn 18. So that is something that made it through the House and would be a really good thing if it could get through the Senate when we get back."

Idaho Democrats will also focus on pushing against legislation moving through the Statehouse including a bill that would change the threshold for qualifying a citizen’s initiative for the ballot.

There is also a focus on the tax cut plan that recently passed the House. Democrats argue it is a cut disproportionately benefiting the wealthy and say the use of general fund dollars for the cut could be put to better use.

“So we would very much like to see that blocked," Rubel said. "If we lose that $400 million that will lock us in at last place in education for the foreseeable future. So, that is a top priority to block.”

Attention is also on passing meaningful property tax legislation that Idaho Democrats said will help homeowners while not killing local budgets that pay for vital services.

“The Legislature could very easily restore the indexed homeowner’s exemption which would give people a big break," Rubel said. "The Legislature has refused to increase the circuit breaker in 15 years now, which is relief for low-income seniors and veterans and those who really need it. The Democrats have a lot of proposals on property taxes that would leave those vital services intact. We just haven’t been allowed to get hearings on any of them."

Idaho lawmakers are expected to return to the Statehouse on April 6 to resume the session.