How long will Idaho remain under crisis standards of care? 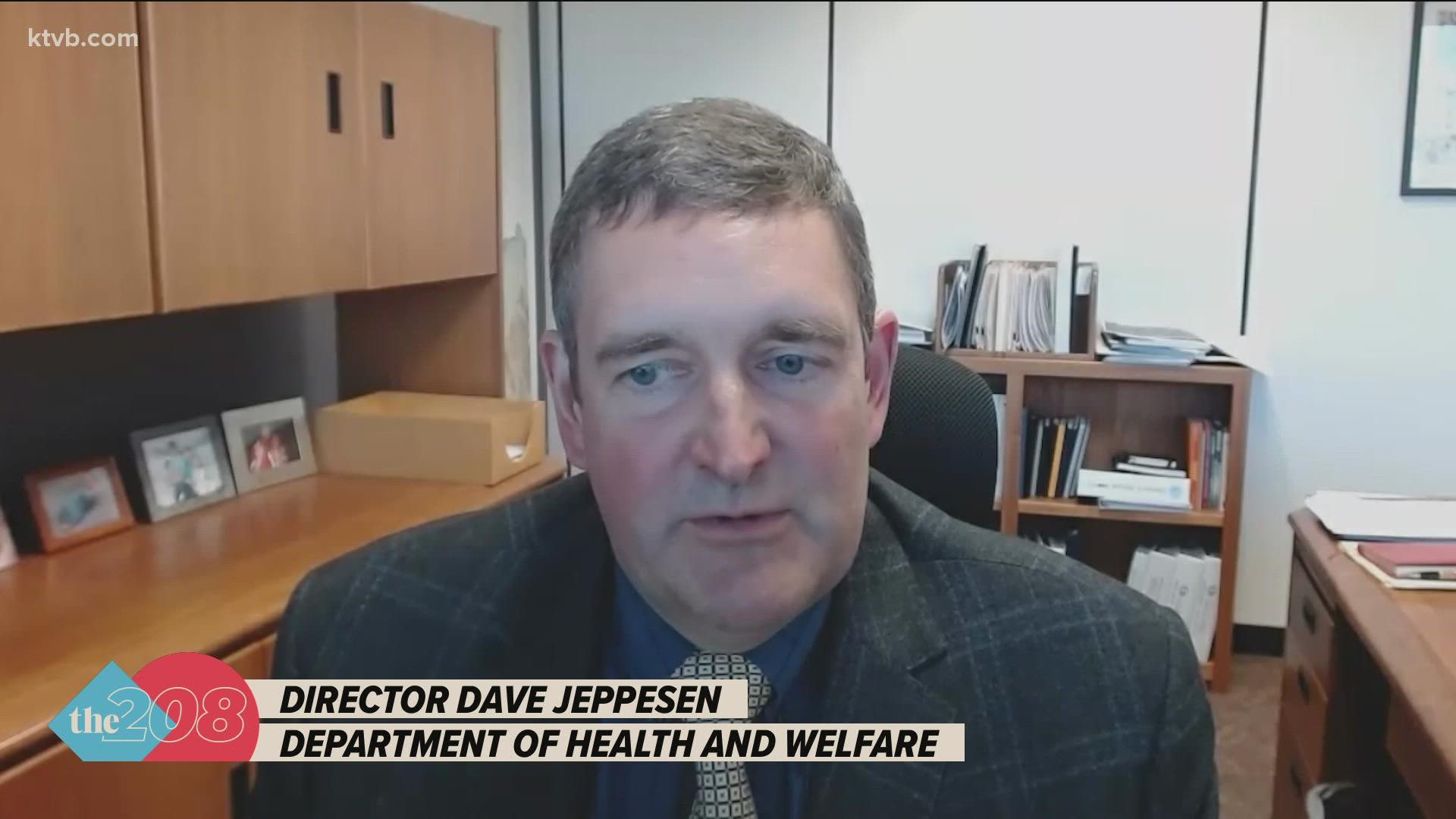 BOISE, Idaho — The entire state of Idaho has been operating under crisis standards of care for more than a month.

The term "crisis standards" refers to the most extreme operating conditions along what's called the continuum of care, which ranges from "conventional" to "contingency" to "crisis."

Under crisis standards of care, it's possible that non-urgent or less-urgent care may not be provided in order to ensure timely response to the most severe life-or-death emergencies. That concern extends to 911 calls for emergency medical service.

At Kootenai Health in North Idaho, a record number of COVID-19 patients are receiving treatment in the intensive care unit, ICU, and hospitalization rates across the state remain steady.

During a press briefing with the Idaho Dept. of Health and Welfare on Tuesday, Idaho medical leaders explained that recent COVID-19 data suggests that hospitalizations have peaked. However, the current rates still exceed available resources.

So, how long can Idaho expect to remain under crisis standards of care?

The Idaho Board of Health and Welfare adopted a temporary rule in December, nine months after Idaho's first COVID-19 case. The rule allows hospitals to move into crisis standards of care if things get to the point where they don't have enough resources to provide the standard level of care for every patient who needs it.

"When we went into crisis standards of care, one of the factors was space. We were seeing patients that were being housed and treated in non-traditional space. Down here in the Treasure Valley, they've converted day surgery units into patient care units. So we would be looking for some of those things to go back to within the normal footprint of the hospital just like they were before we declared crisis standards of care," Jeppesen said. "Right now, the hospitals are running, even with all the extra staff that have been provided through our federal partners in the National Guard are still running at higher ratios of staff to nursing than they would under the normal standard of care and the usual standard of care. So those same criteria that we looked at that moved us into crisis standards of care will be the ones we look at to move us out."

Idaho medical leaders are cautiously optimistic that cases and hospitalizations have peaked statewide, but for the time being, it is not known when hospitals will move out of crisis standards of care. 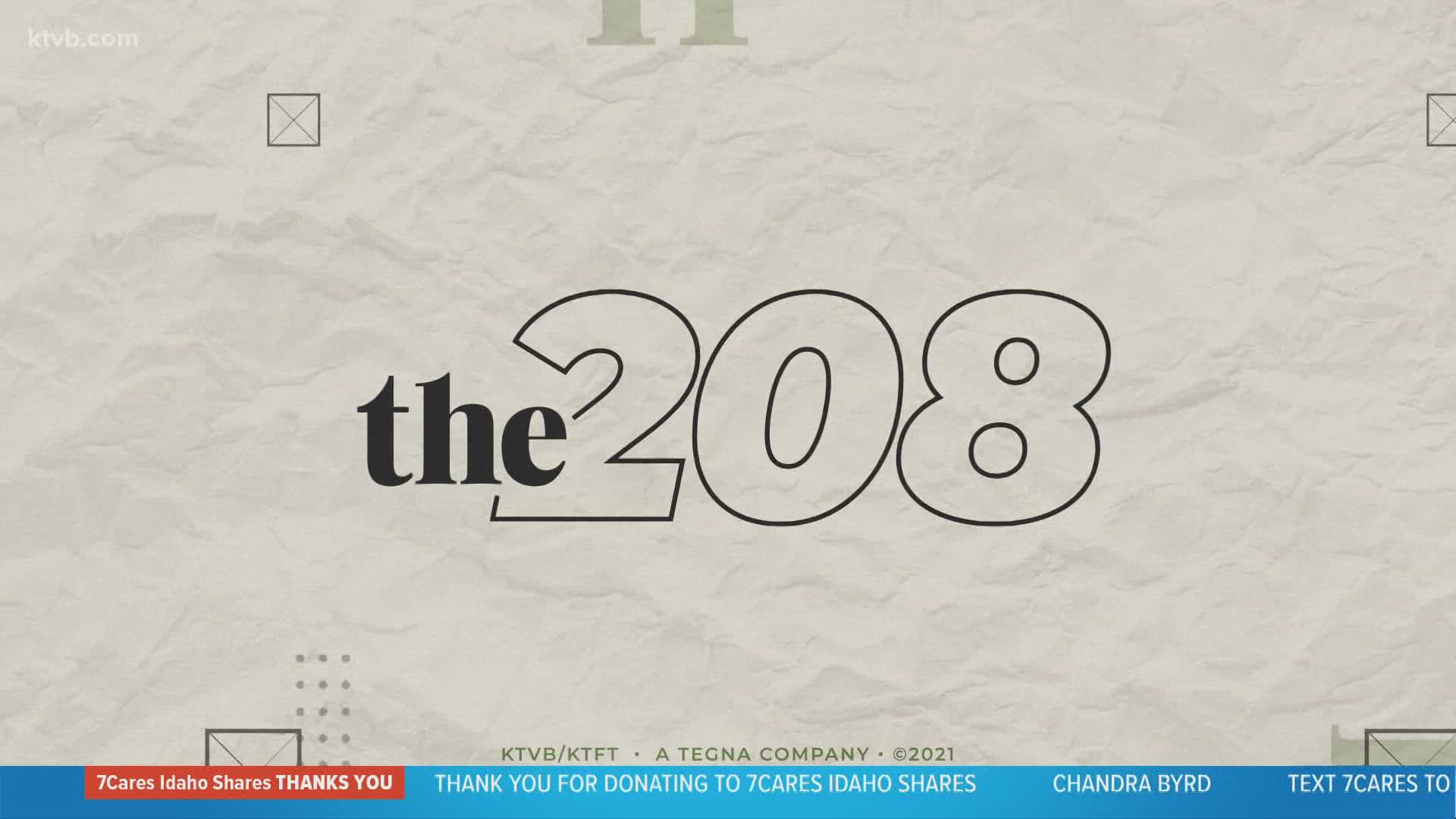