Heading into Thanksgiving, communities are asked to not congregate for events with people outside of their immediate household. 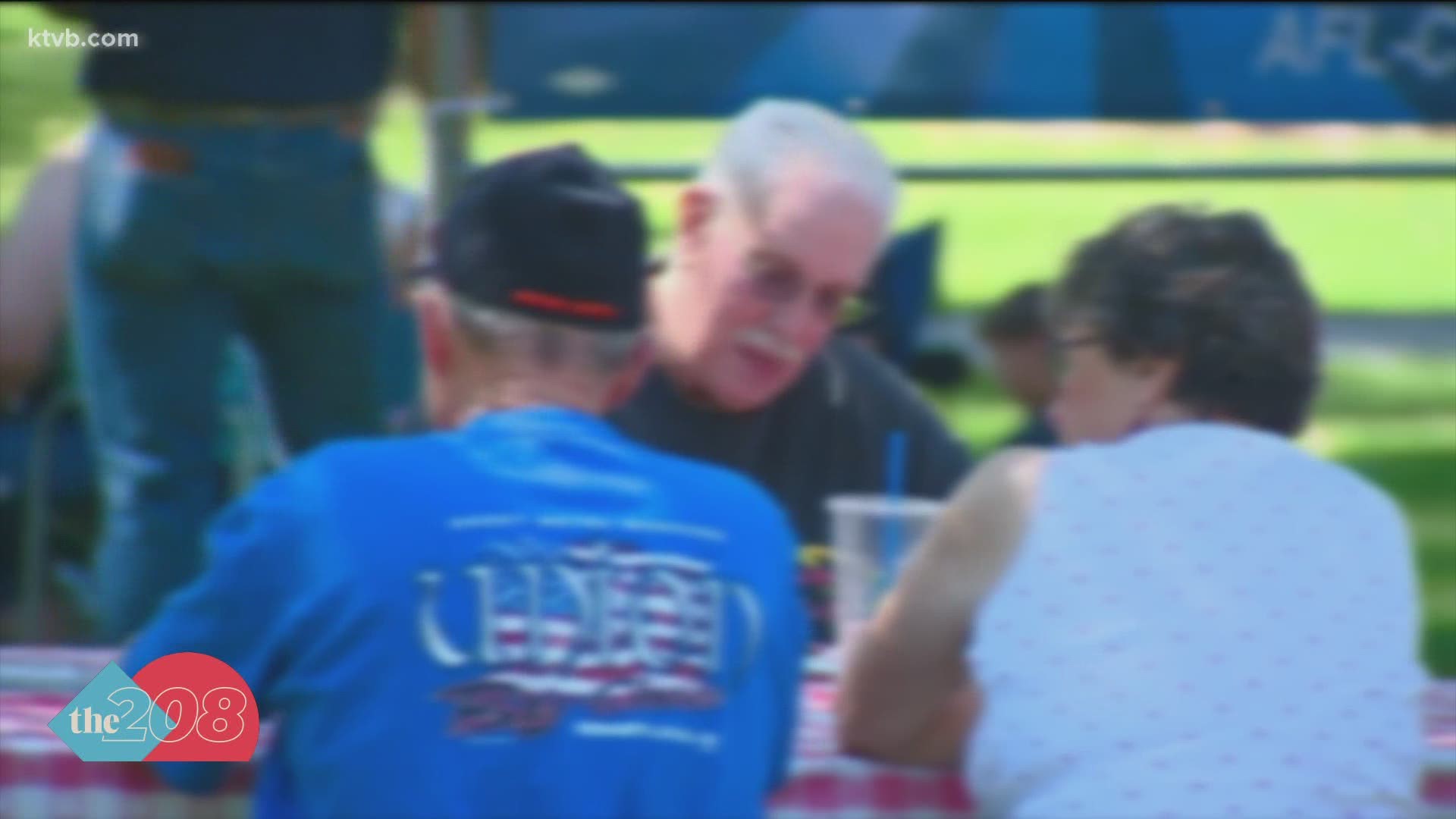 BOISE, Idaho — Throughout the year, an easy to see COVID-19 trend has continued. Following major holidays COVID cases in Idaho begin to spike within 14 days. Back in May, there were fears the trend would begin with Memorial Day followed by the 4th of July, the data was soon clear.

“So the two of those together we saw similar activity that was happening and it just kept inching up and in July we hit that high point where we were nervous of what was going to happen,” Brandon Atkins with Central District Health explained.

Atkins said the expected outcome happened, in the 14 days following the 4th of July, Idaho saw record numbers with July 15th setting the all-time high for daily case count up to that point.

Community spread throughout the summer made it tough to control the virus, but August and into early September actually saw case counts begin to trend downward. That trend began to change in early September with the next major holiday.

“We get into Labor Day and Halloween and it hasn’t changed, we just continue to see it go up,” Atkins said.

“It’s clear that those smaller group facilitated activities where people are getting together and thinking, 'It’s okay we don’t really have to worry too much if we are just together with our family and friends.' It’s unfortunate but because of the level of community transmission those are some of the highest hot spots for people to be in,” Atkins said.

Just like the two-week period after the 4th of July, the two weeks period following Halloween saw Idaho set a record for daily case count. The major difference though, according to the state, is data is high in July was 688 new cases, November’s high was 1693 new cases..

“We see it happening over and over and over again,” Atkins said. “People are just going about their lives doing normal activities not acting like there is anything to be really thinking about. That’s the behavior that we are trying to discourage that we can’t continue those normal activities and behaviors and expect anything that is going to result in a change in direction.”

Heading into Thanksgiving, health officials are imploring people to please change their behavior and avoid gatherings with people outside of their own home. With the amount of community spread and capacity levels of Idaho hospitals, the stakes are very high right now.

“Do not travel, you shouldn’t even be going across the city in Boise to go to friends’ homes. If you are not living in that home with them the guidance really speaks pretty clearly don’t put other people at risk don’t put yourselves at risk,” Atkins said.

The State of Idaho reports that there are 835 COVID related deaths. 80% of those deaths were people over the age of 70.

The ugly truth is that if the virus continues to spread uncontrollably and that spread continues to be boosted by holiday get-togethers, more people will die from COVID.

“While that someone might not be the majority of the population, who are we to choose that because we are unwilling to do the things that could help protect those people,” Atkins said.