Hells Canyon, Warm Lake and Smelterville: Just a few of the 'hottest' places in Idaho

As the temperatures soar this week, we're taking a look at Idaho locales that bring to mind sweltering heat - just in their names. 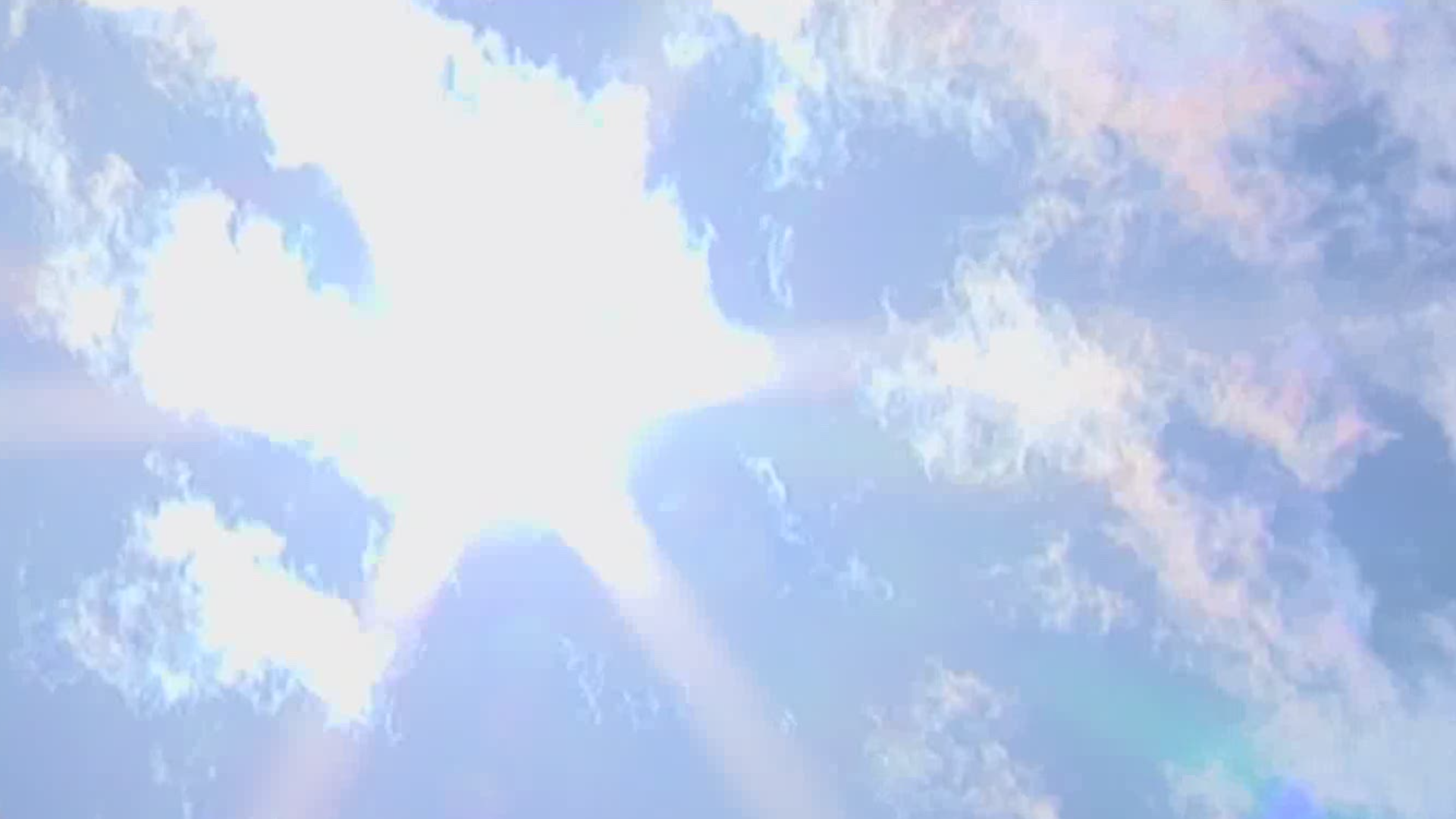 While they are hot - in name and sometimes in weather - it's a small central Idaho town that holds the record for the hottest day ever recorded in the Gem State.

So what about the other areas like Hells Canyon, Hell Roaring Creek, and Warm Lake? Are they actually as hot as they portray themselves?

Warm Lake sits tucked away 5,300 feet above sea level in the Boise National Forest in Valley County. A popular destination for camping and water activities. Ironically, Warm Lake is typically hotter than Hells Canyon, the deepest gorge in North America.

RELATED: High temperatures will be above 100 degrees, with no relief until the first of next week

Across the state in Fremont County sits the smallest unincorporated city in Idaho. Warm River, which is not connected to Warm Lake, is home to some of the most popular fly fishing spots in the state, with a population of three people in the summer months. The town sits empty in the winter.

To the northwest, the town of Smelterville in Shoshone County was named in 1929 after Bunker Hill Smelter, once the largest in the world. For some smelting processes, ores need to be heated to a temperature of up to 2,200 degrees Fahrenheit.

In southeastern Idaho, an ancient underground volcano warms the water that gives the resort town of Lava Hot Springs its name. Over 2.5 million gallons of hot springs water bubble up through pools, where temperatures are at least 100 degrees Fahrenheit.

If Idaho's figurative feverish places aren't your forte, the Gem state is also home to some of the cooler cities in the U.S. - places that, like Lava Hot Springs, are also impacted by that underground volcano, just on the opposite end of the spectrum.

The Shoshone Ice Caves near the city of Shoshone in southern Idaho are actually molded out of a 1,000-foot lava tube. But unlike Lava Hot Springs, temperatures inside the caves are consistently below zero.

If caves aren't your cup of tea, head over to the community of Chilly in Custer County. The unincorporated area was established in 1902 but became defunct in 1958 after the town's post office closed.

But the coldest of all, based on average temperatures, is also home to one of the most visited destinations every summer. The town of Stanley is considered to have the coldest climate in the lower 48, with 270 days of the year never get above freezing temperatures.

The high temperature in Stanley is expected to be near 90 degrees on Thursday.