House bill 384 aims to compensate people who were sent to prison for crimes they didn't commit. 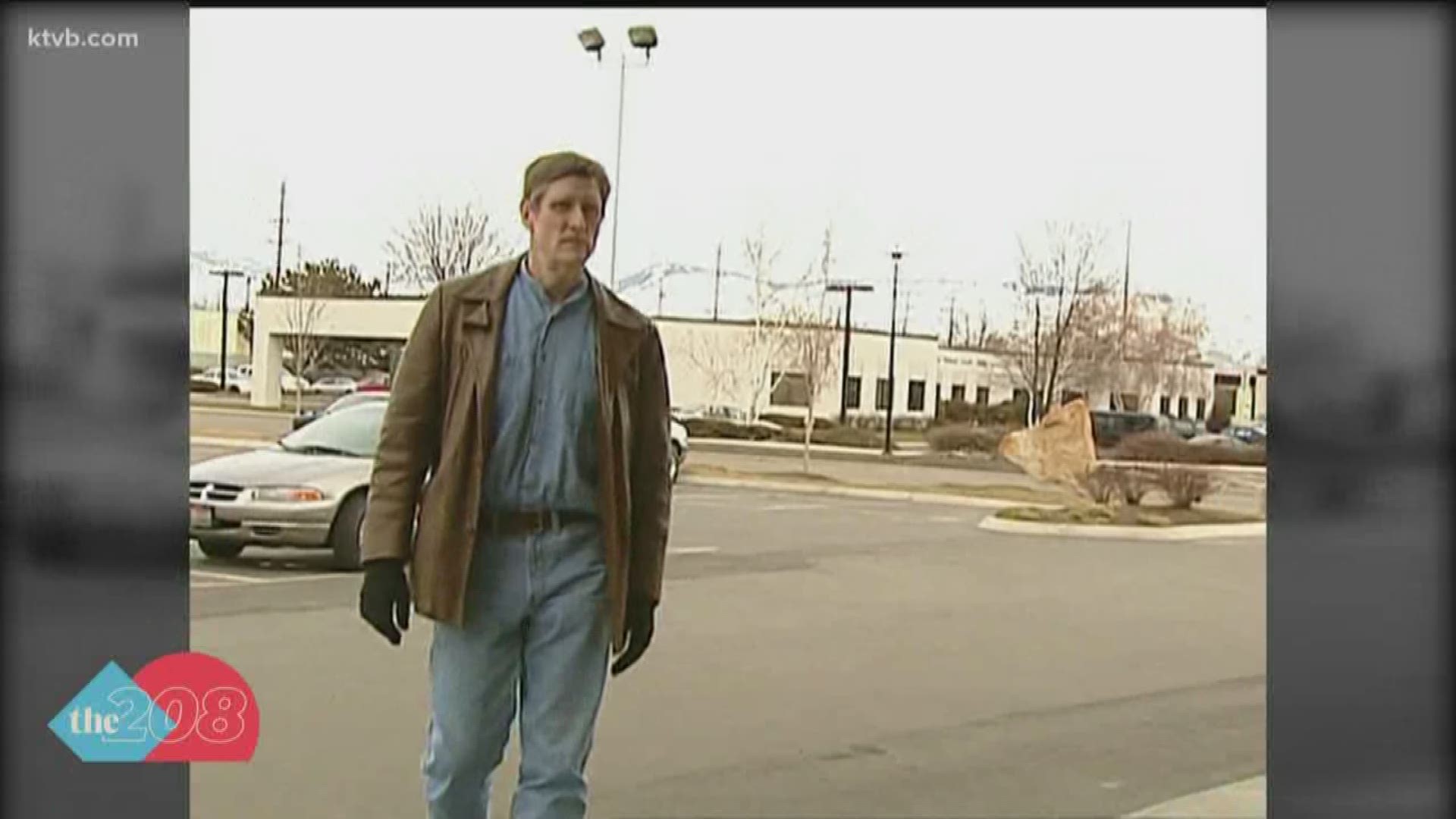 BOISE, Idaho — In Idaho, people who were sent to prison after they were wrongfully convicted of a crime are not entitled to a payout from the state.

Idaho is one of 15 states that doesn't compensate people who were sent to prison for crimes they didn't commit.

Fain was convicted in 1983 of kidnapping, raping, and murdering a 9-year-old girl.

He says he sat alone in his cell for 23 hours a day on Idaho’s death row for 17 years.

It wasn't until 2001 when DNA tests, which were not available when the case was first investigated, ended up clearing him of any wrongdoing.

The legal system failed Fain, and many feel he was owed something from the state of Idaho.

Fain says he was happy to be freed, but the state didn't legally owe him anything.

If passed, the bill would entitle someone who is wrongfully convicted and sent to prison to $60,000 for each year they spent in prison.

A person would be paid $75,000 per year if they were on death row, for as long as they were incarcerated.

Fain says he has forgiven everyone, but that doesn't change the fact that he couldn't make a living.

He still remembers though exactly what being released was like after so much time in prison.

"Oh, you can't describe it, I don't know how to put it in to words. You just, wow, all the rooms are gone, all the noise, fresh air and all of that stuff," Fain said. "They took away 17 years of me working, I'm still working to make up for what I lost."

Friday, the bill moved another step closer to becoming law after it was heard in a Senate committee.

After some discussion, the bill was sent to the amending order for some small changes to the language.

Bill sponsor, Rep. Doug Ricks, made it clear they were not looking to kill the bill, but simply fix the mechanics of it.