The Speaker of House said that Rep. Giddings is now using the ethics investigation into her conduct as a fundraising tactic. 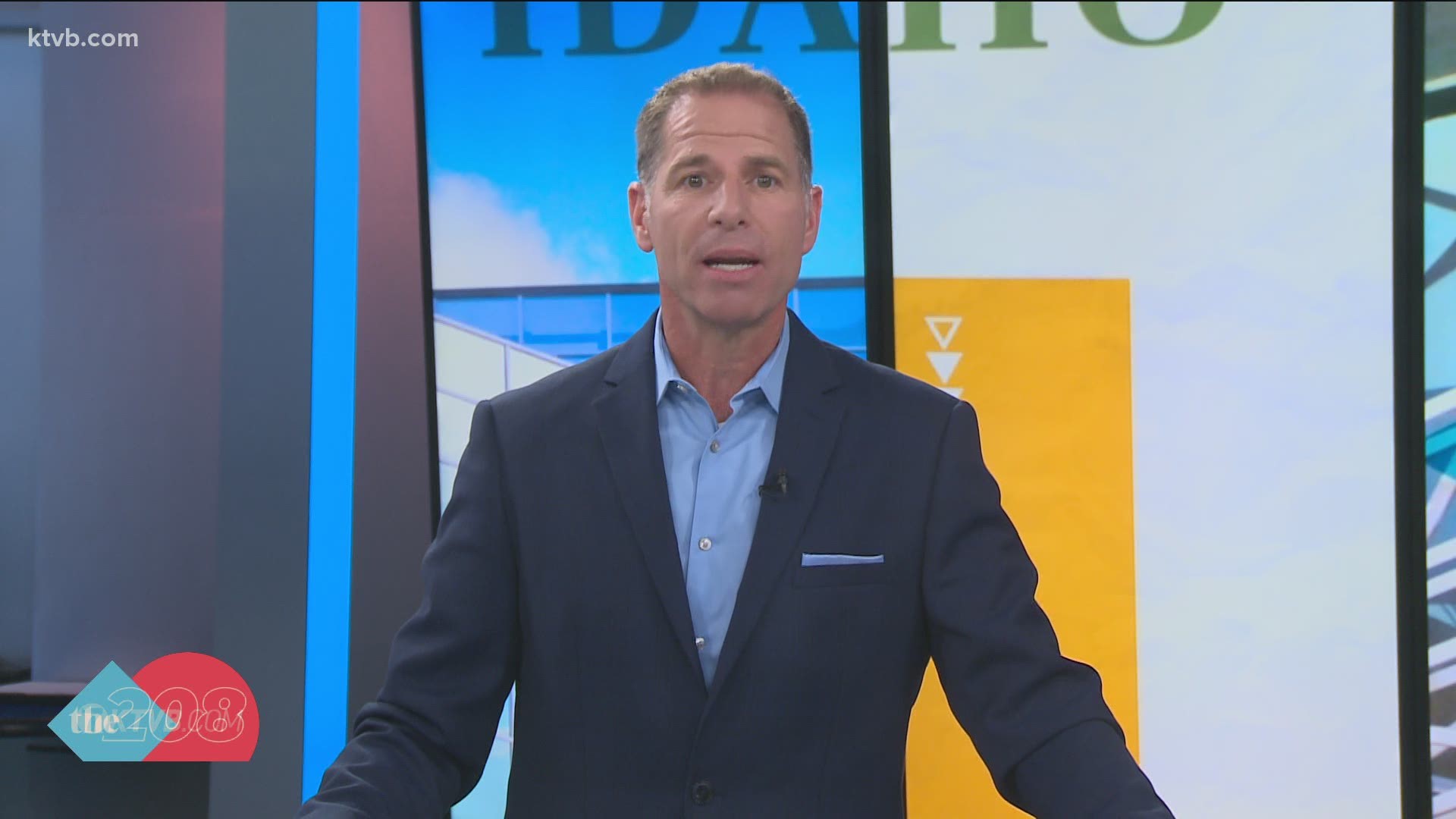 BOISE, Idaho — Two Republican candidates for Idaho lieutenant governor in 2022 are trading strongly-worded statements after an ethics investigation into one of them was announced earlier this week.

On Tuesday, Representative Priscilla Giddings had two ethics complaints filed against her, which allege that she acted in a manner "unbecoming a representative."

The House Ethics Committee handled both filings and the documents confirm that the complaints are related to how she behaved during a rape investigation involving then-Rep. Aaron von Ehlinger, Lewiston-R, and a 19-year-old student intern.

During the ethics investigation into von Ehlinger, Giddings doxxed the alleged rape victim on her social media. She then denied it when a fellow lawmaker asked about her posts.

On May 3, a bipartisan group of 25 lawmakers signed a statement, saying Gidding's actions were "detrimental to the integrity of the House as a legislative body."

Following the announcement of the ethics investigation, she accused the Idaho Speaker of the House of playing "dirty politics." In her Facebook post, she alleged that Rep. Scott Bedke is using his position "in a blatant attempt to defeat me."

She then called on her supporters to donate to her campaign.

On Wednesday, Bedke responded to Giddings's social media post, saying she is trying to deflect attention from the complaints "and use the investigation as a fundraising static."

"The timeline of events simply doesn't match Rep. Gidding's assertion that there is some type of political smear campaign targeting her based upon the ethics investigation," Bedke said in a statement.

He added that the reason he signed the bipartisan statement is that he believes elected officials "should be held to a higher standard."

Bedke is also running for Idaho lieutenant governor in 2022. He announced his candidacy less than a week after Giddings did.

"I am looking forward to the fair and impartial deliberations of the Ethics committee on this issue," Bedke said.