The attorney general's office said they couldn't prove a crime happened beyond a reasonable doubt when Ryan Davidson spoke to a judge about Ammon Bundy's case. 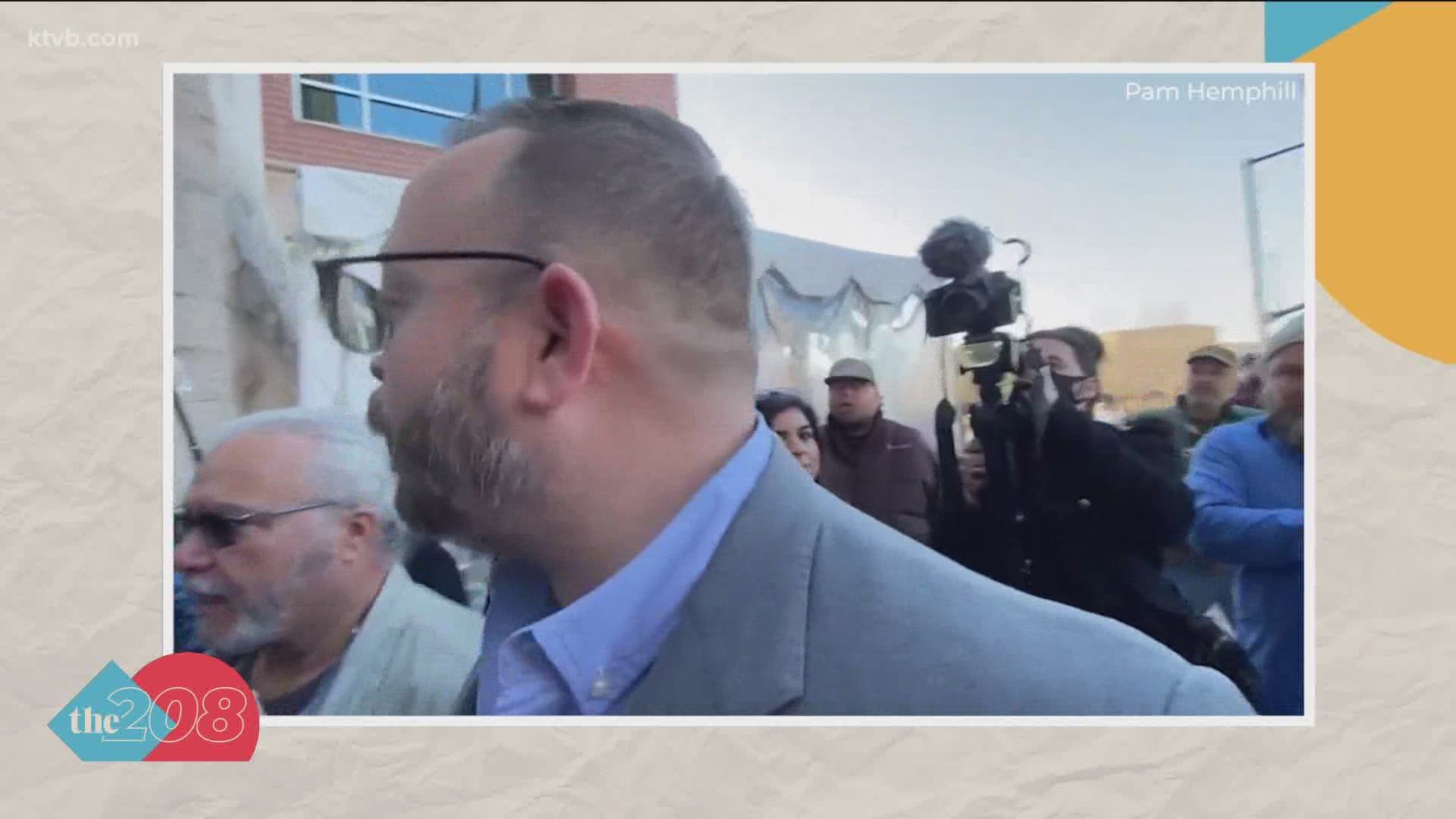 BOISE, Idaho — The Idaho Attorney General's Office couldn't prove without a reasonable doubt that Ada County Commissioner Ryan Davidson committed a crime with he spoke with a county judge about Ammon Bundy's court case. However, the office now says they do not condone Davidson's actions and suggest that he "receive training on how and when he can properly communicate with the judiciary."

In March, Bundy refused to appear in court due to COVID-19 restrictions requiring everyone to wear a face mask while in court. Davidson, who is a first-term Ada County commissioner, spoke with the judge to request that Bundy be given special access to the courthouse, even though he was openly flouting the court's pandemic restrictions.

The groups' complaints were focused on Davidson's conversation with the judge and him asking the judge for paperwork regarding Bundy's case.

Due to the documents being public, the state attorney general's office said its investigation could not prove that Davidson threatened or tried to influence the outcome or that his request was made in private.

The attorney general's office did say, however, that while they could not find sufficient evidence of a crime, they do not condone Davidson's conduct.

"This office is unaware of any rule that would allow a county commissioner to involve himself in a pending criminal case, regardless of motivations. We will suggest that commissioner Davidson receive training on how and when he can properly communicate with the judiciary," the office wrote.

Mike Saltz, the executive director of the Idaho 97, said he believes that Davidson's actions were unacceptable and inappropriate. However, he is pleased by the AG's thorough investigation. He said accountability in public officials begins with transparency and this process proves that.

For Davidson, he said, "it is gratifying to have been cleared of any wrongdoing."

There is no official word on if and when that suggested training will begin.