Before the unusual executive order was repealed, Idaho Rep. Melissa Wintrow requested the Idaho Attorney General's Office to find out if the order was even legal. 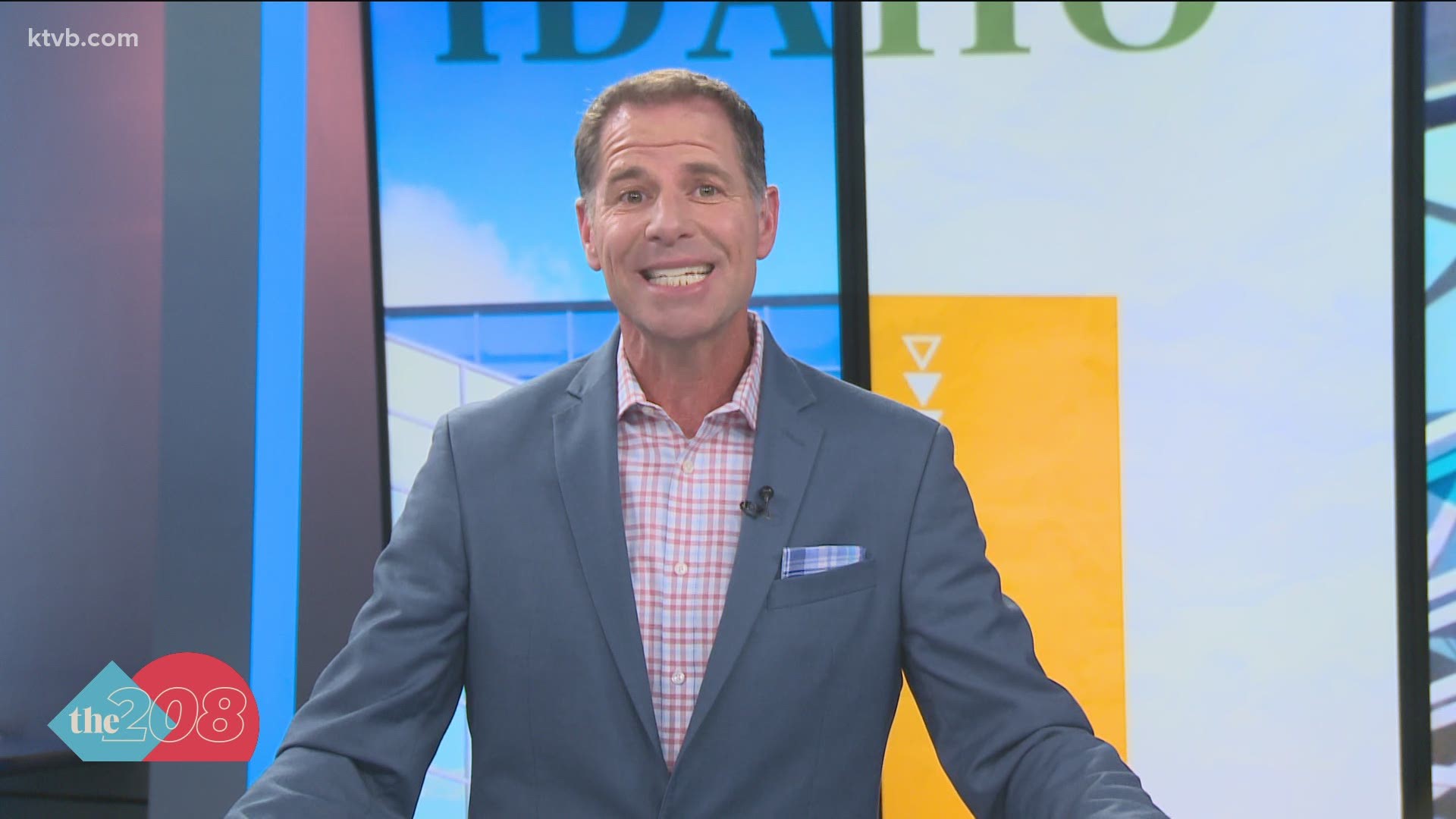 BOISE, Idaho — On Thursday, Lt. Gov. Janice McGeachin, as acting governor while Gov. Brad Little was out of state, issued an executive order that would ban all face mask mandates in the state. Her executive order was a surprise to Gov. Little and his team, as well as to former Idaho Governor C.L. "Butch" Otter.

Legal experts warned that the executive order could face legal challenges, but on Friday morning, Gov. Little repealed the order, calling it an "irresponsible abuse of power."

Before the unusual executive order was repealed, Idaho Rep. Melissa Wintrow, D-Boise, sent a request to the Idaho Attorney General's Office to find out if the order was even legal to begin with.

According to Deputy Attorney General Brian Kane, Idaho Code section 67-802 says yes to the first question. The "statute makes clear that an executive order can only be issued to ensure 'that the laws are faithfully executed.'"

So while the Idaho code allows an acting governor to issue executive orders, McGeachin's order, according to the state attorney general's office, seems to have been "issued in an effort to undermine the existing authorities of the state and its political subdivisions to issue mask mandates. This executive order appears to run counter to both the Idaho Constitution and the Governor's statutory executive order authority."

As for the second question, Kane added that since executive orders issued by the Idaho governor can only ensure existing laws are enforced, McGeachin's executive order tried to create a new law, "which encroaches on the lawmaking power of the legislature, violating the separation powers of the branches of government."

When it comes to the third question, Deputy Attorney General Kane explained that the Idaho code leaves powers to individual cities, counties, public health districts and school districts to handle public health how they see fit. McGeachin's executive would strip that power from small governments and the order did not cite any reasons why the state should remove that local authority.

In short, Rep. Wintrow was correct that the executive order issued by Lt. Gov. McGeachin was unconstitutional, illegal and an overreach of the executive branch.