According to one Caldwell businessman, the Snake River Valley needed a name change and he gave it one in 1959. 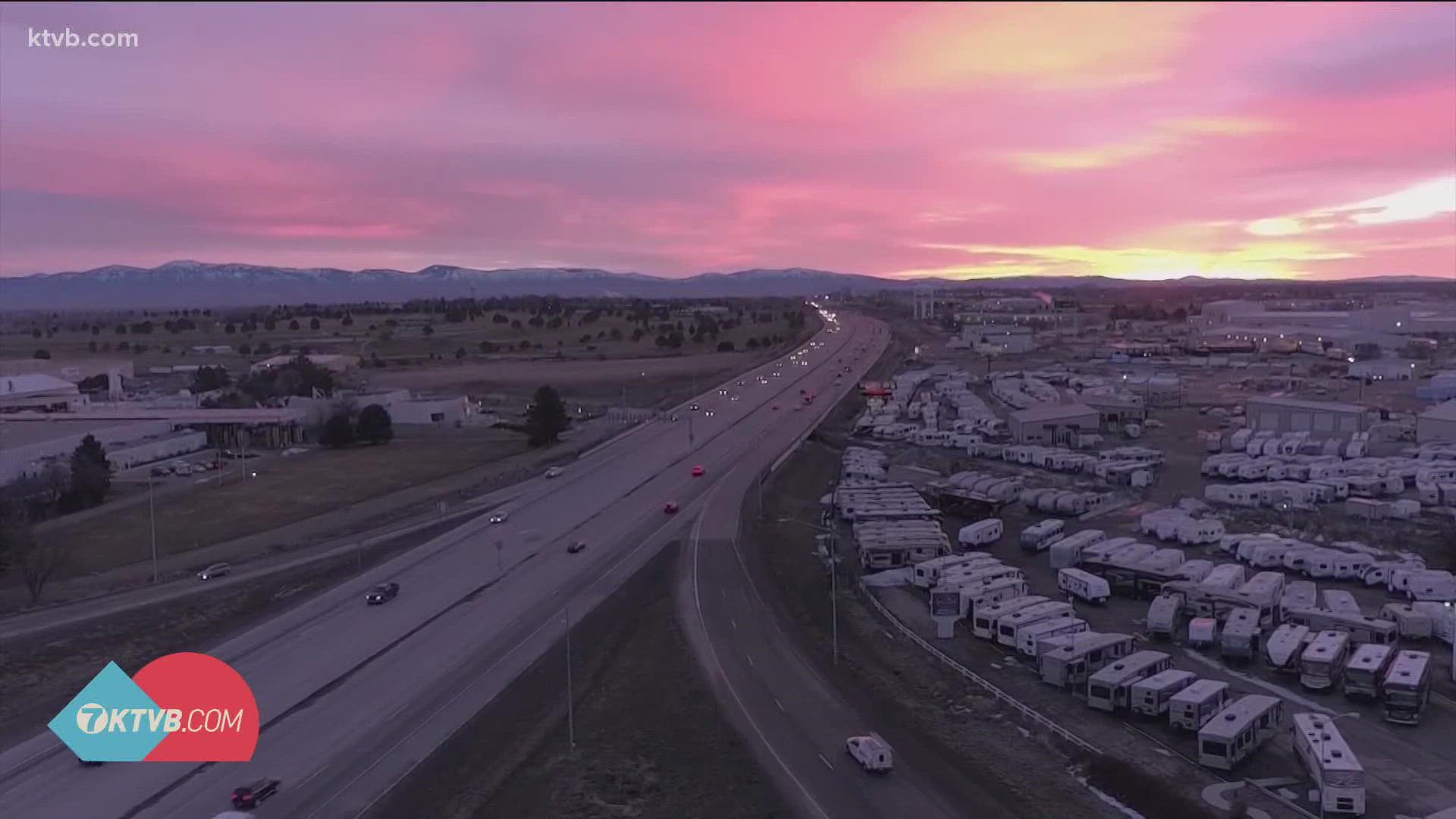 BOISE, Idaho — The Treasure Valley in 2021 continues to be one of the fastest-growing regions in the entire country. However, more than 120 years ago, the Magic and Treasure valleys were far from magical or a treasure chest of opportunities. It took an Act of Congress and a local legend for people to start planting roots in the valleys.

The Carey Act of 1894 gave each state a million acres of land, if that land could be irrigated and farmed within ten years. So 15 years after Idaho became a state, in 1905, Twin Falls farmer I.B. Perrine helped build the Milner Dam on the Snake River, then later the Minidoka Dam.

The two dams opened the flood gates for hundreds of thousands of acres of future farmland to irrigation.

"If you had been here in 1903 and come back in 1906, it would have seemed like magic to see what was growing in the fields at the time," Jennifer Hills, the Twin Falls Public Library historian.

It wasn't until 1937 that a local newspaper publisher looked for a way to better market the south-central area of the Gem State to settlers.

"The idea that the water transformed this region so much, like magic," Hills added.

Lower down the Snake River, the Boise Valley or Snake River Valley stretches from Mountain Home to Ontario, OR. While the Magic Valley was officially named, the Treasure Valley wouldn't get its new name for a couple more decades.

According to one Caldwell businessman, the Snake River Valley needed a name change. Peter Olesen owned a seed company and was president of Collection of Chambers of Commerce and wanted to bring more people to the valley.

In 1959, Olesen declared that the valley was a treasure trove of natural resources and commercial potential and thus dubbed the area the Treasure Valley.

The name didn't get much traction until 1972, when an issue of Treasure Valley magazine quoted and credited Olesen with the new name.

There are about 750,000 Treasure Valley residents today.