The name of the vast wilderness area in Central Idaho makes it seem more menacing than it really is. 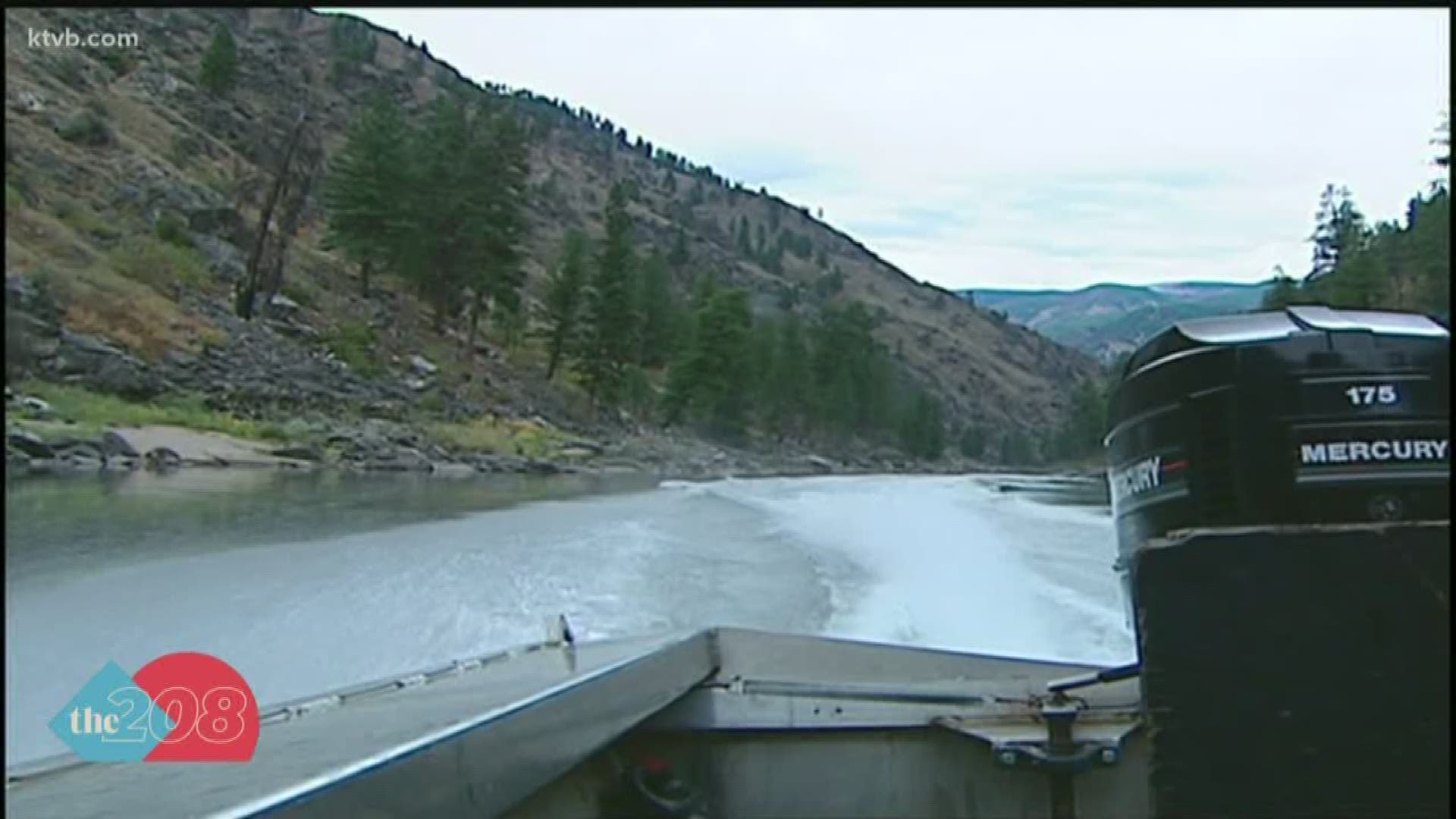 CHALLIS, Idaho — It holds the deepest gorges in North America.

Deeper than even the Grand Canyon, and second only to Hells Canyon along the Idaho-Oregon border.

The Frank Church River of No Return Wilderness Area is home to over 2.3 million acres of natural bliss, holding four national forests, making it the largest connected wilderness area in the lower 48.

But the name makes it seem more menacing - a place from which you won't come back - than it really is.

So how did it get its moniker?

The name has two roots: 'River of No Return' comes from the days when boats could float down the main Salmon River, but the rapids and fast water made it impossible to go back up.

That is why in 1980, Congress declared it as the River of No Return Wilderness Area.

Four years later, U.S. Senator Frank Church's name was added as an ode to his legacy, which was always to preserve the wild central core of Idaho.

RELATED: Dozens of classic cars line the banks of the Boise River in Eagle, but why?