How the 1970s sitcom 'Hee Haw' put the town of Good Grief, Idaho on the map

This small area in North Idaho managed to become an exclamation point instead of a dot on the map. 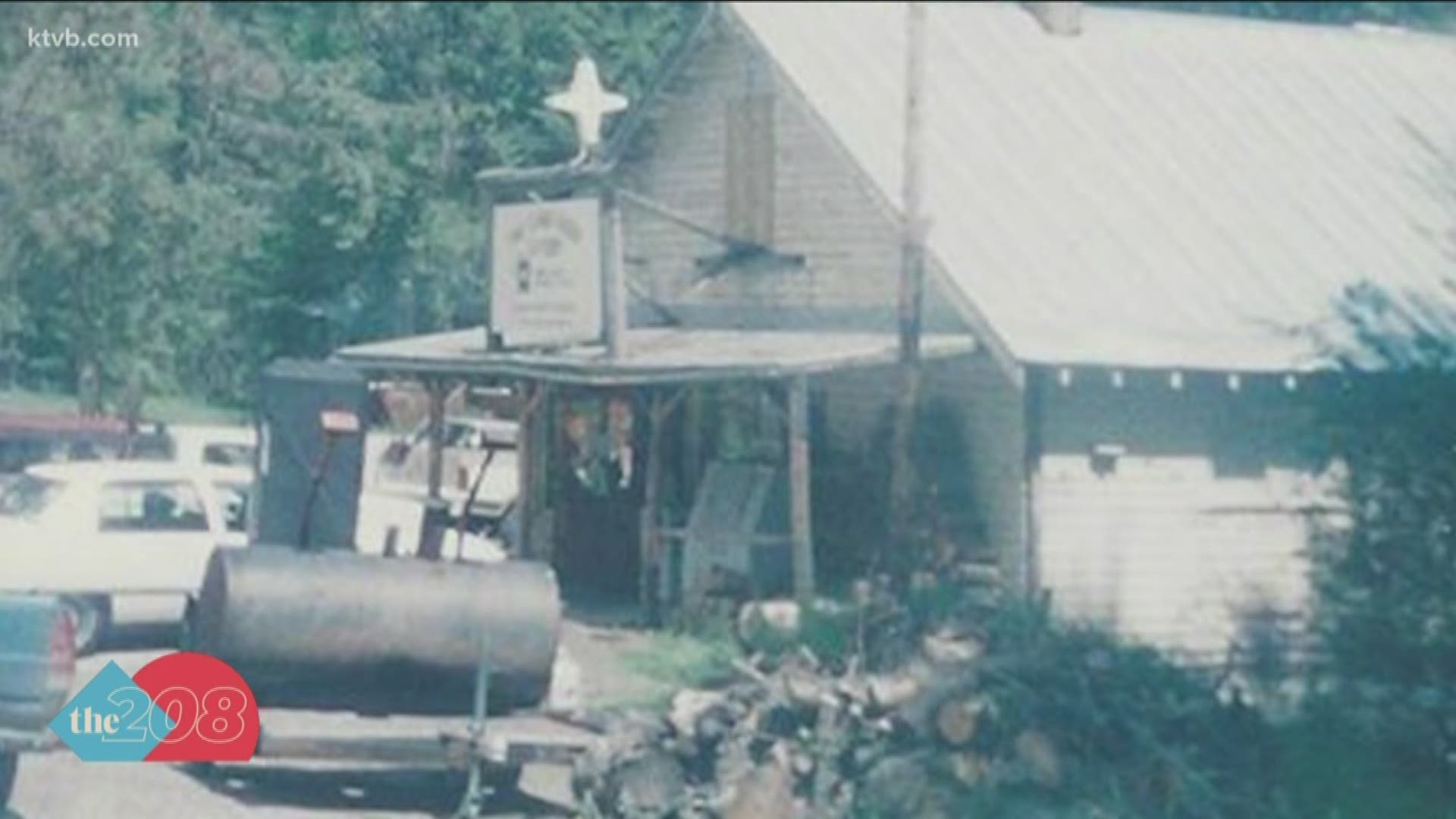 GOOD GRIEF, Idaho — Population: Three people, two dogs and one old grouch. It's not quite the picture painted by the 1970s variety show "Hee Haw," but it's pretty close.

For most, the phrase is attributed to the loveable lunkhead, Charlie Brown and his sidekick Snoopy, but the popular cartoon has nothing to do with how this tiny town got its name.

According to the Boundary County Historical Society, at the turn of the century, alongside the Moyie River, sat a little homestead known as Addie.

W.J. Greenway named it for his wife and together, they ran a general store and hotel there.

In 1920, the Greenways sold the business to a man by the name Crawford. Thirteen years later, Crawford built a new store along the newly-developed Highway 95 and he sold it to a Mr. Mason in 1948.

That's where the story gets a little muddled and the historical society uses oral histories to complete the story. In the 1950s, Paul Springs bought the store without telling his wife.

When she found out, she was shocked, saying 'good grief!' The area has been known by that name ever since.

Ownership has changed hands several times over the years, even closing for ten years until August 2019.

That's when it was purchased by Stanislav and Svetlana Fedoseyev.

But don't try and call - the store does not have a landline.