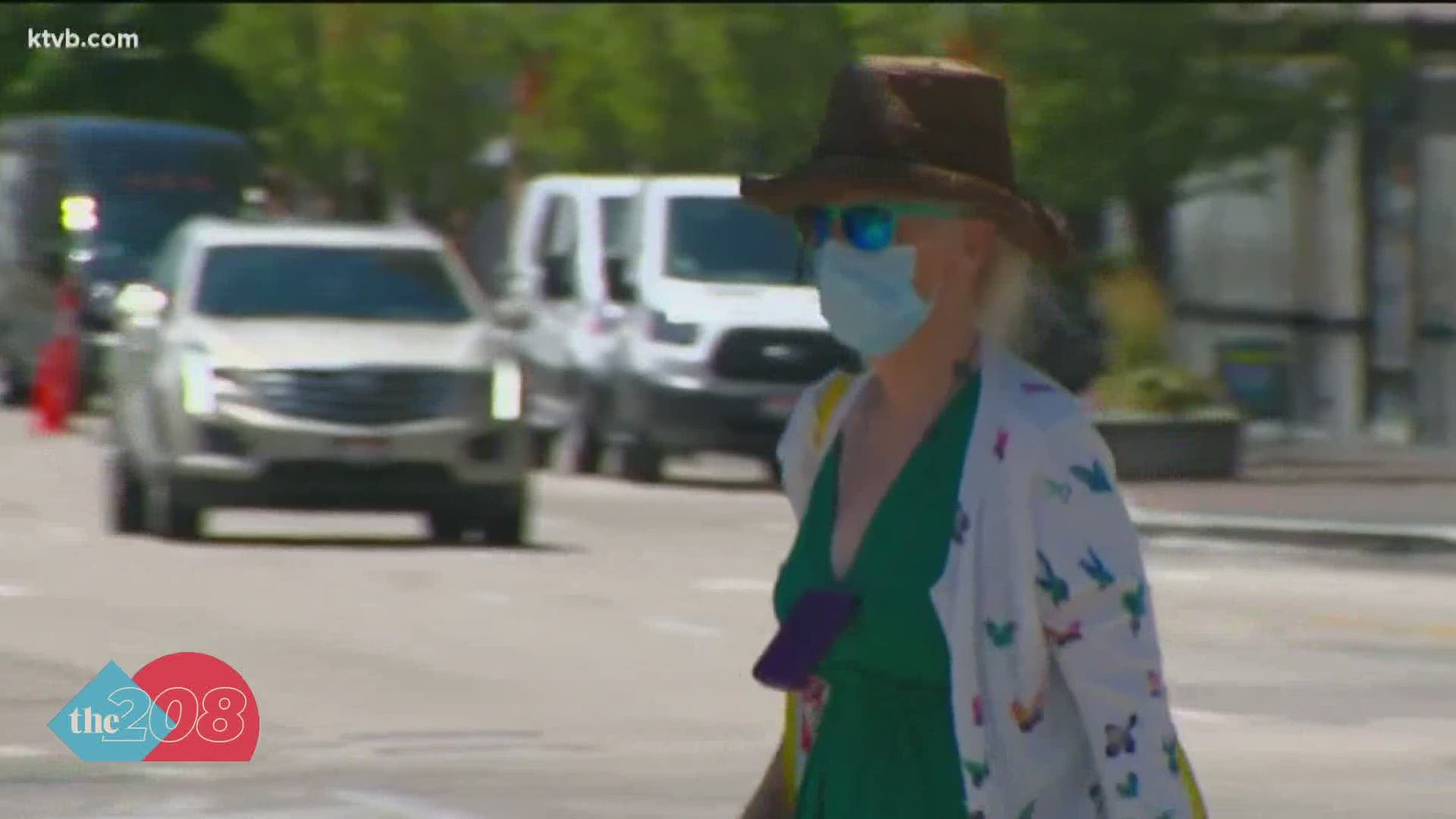 BOISE, Idaho — When it comes to releasing information to the public about COVID outbreaks in the community, health districts have a careful balancing act.

“It’s a pretty slippery slope to do it for every single institution and they do have to pick and choose what is going to be most impactful for the community and where they can be most effective as strategies that will help address that risk,” Atkins said.

Atkins says the idea is to inform the public while also keeping in mind the rules surrounding the release of an individual’s health information.

“We are sharing personal health information that is not ours to share. So, some of those locations are very specific too, there are only a handful of people that are there and if we were to release that information others would be able to narrow it down and know exactly who that information was talking about and that is a part of HIPPA, it does violate those HIPPA rights,” Atkins said.

Contact tracing is setup so people can receive important, tailored info about COVID exposure on a need-to-know basis.

“Not everybody needs to know. We don’t all need to know which Walmart on any given day had a person who may have been there. What we need to assume in our community is if you choose to go out to a grocery store, you have been exposed by probably 20 people, in the time you have been there,” Atkins said.

With asymptomatic carriers of COVID and a high level of community spread, Atkins advices people act like everyone around them in public spaces has it.

“That’s the mentality everyone should be operating in until we get to a point where we are not seeing any cases and people are testing and we are just not seeing cases,” Atkins said.

Atkins reiterates the reason people are asked to wear a mask in public is to protect others just in case they do have the virus.

Back in June, people spoke out saying it was unfair to single out the bars in downtown Boise for being a spot where COVID was spread. Central District Health pushed out information warning people of a cluster traced back to a weekend at the bars.

So, why haven’t there been more releases like that? Atkins says it isn’t about targeting the bars, there simply has not been an outbreak like that since at any location.

“There was such a sharp increases in cases and a large number of individuals who were identified within a very short time frame, one or two days, that all identified the same group and the same bar locations," Atkins said. "That’s a definition of a specific targeted outreach and outbreak potential and we have to get messaging out to those because we knew we had a high case count and then of course that went over 150 cases within the course of a week and another weekend it went through.”

Mass releasing information like that is about picking the right spots.

“That’s a good example of why we target those because they are such high risk," Atkins said. "If we were seeing that in another similar location, a restaurant, a store, a school, we would be doing the same type of thing to make sure the public is aware and anyone who may have been at risk for being at those places would know.”