A quick Google search shows the name of this remote area of southwestern Idaho, but how did it get its name? 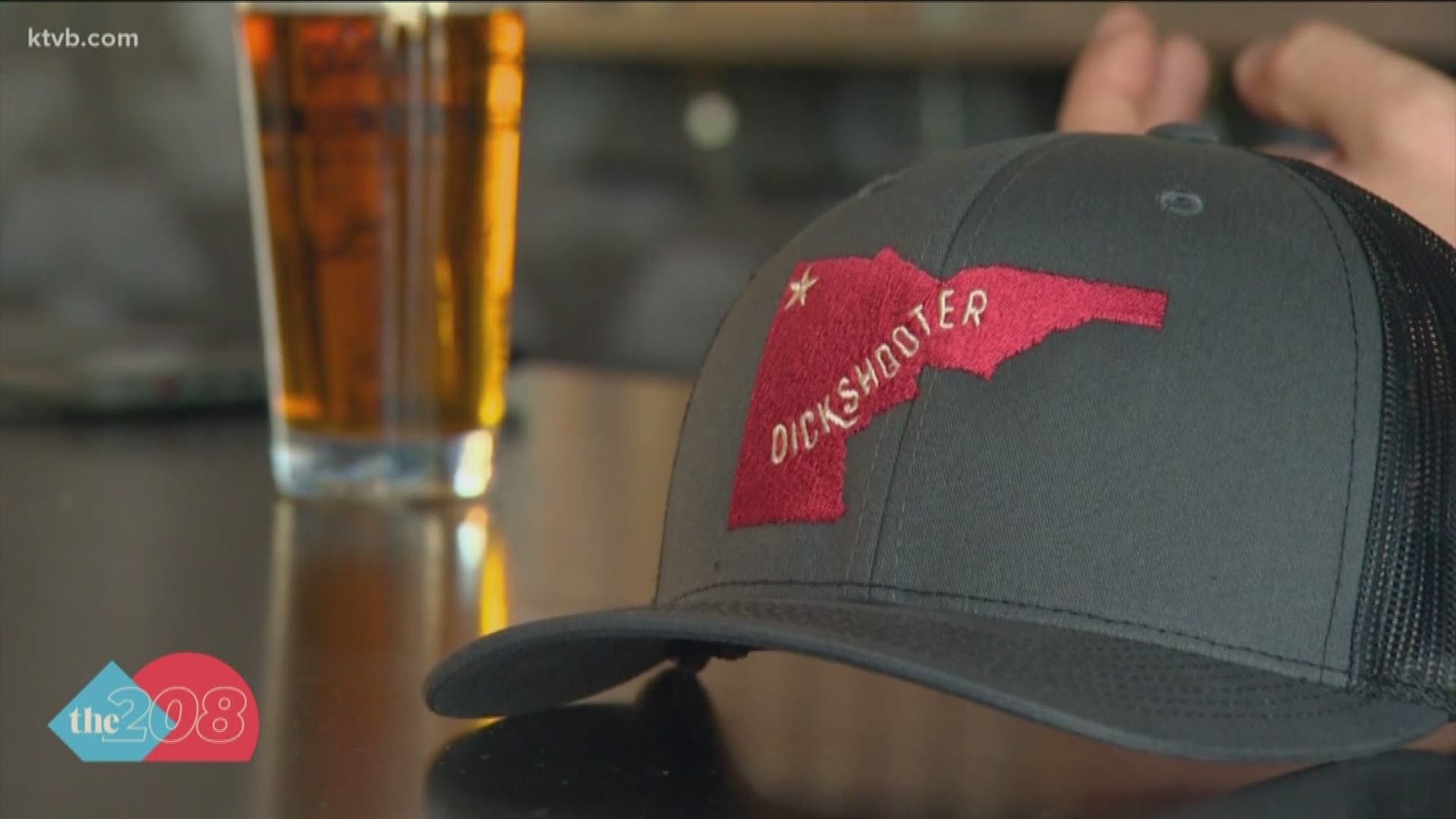 DICKSHOOTER, Idaho — In the middle of the vast Owyhee County desert sits a map dot on Google, called Dickshooter.

Head south of Nampa, drive for about four hours, and you'll hit it a once one-shack town in the middle of the Owyhee Desert, known as Dickshooter.

The name became the butt of jokes across the internet thanks to the search engine.

Cary Hampton Pruitt, the owner of Western Collective in Garden City, decided to name one of his craft beers after it.

"My wife and I, when we were moving here, took the way from Winnemucca up," Hampton Pruitt said. "We just sort of went, 'Okay, let's see what's on the map' and then came across this town named Dickshooter. And my wife Melissa was like 'We should name a beer after that!'"

"I didn't know how many people knew about Dickshooter," Hampton Pruitt said. "There were a lot of people who are obviously surprised and some for a while were apprehensive to say the name."

Brian Holmes asked if people get embarrassed when they order the unfortunately named brew.

"Most of them, no, but every once in a while you find somebody a little shy but that seems to be happening less and less," Hampton Pruitt said "It's probably our second-best-selling beer behind 'Picabo Juice.'"

But where did the name Dickshooter actually come from? For that answer, we went to the Owyhee County Historical Society.

"It was named for a man actually named Mr. Dick Shooter," said Owyhee County historian Eriks Garsvo. "He settled out in the Owyhee out there which is on the southern side of the county near the Nevada border. It is truly out in the middle of nowhere."

Garsvo says it was, and still is, a cattle ranching area that eventually had a 'line shack' which was part of the telegraph line to Idaho City.

"So the stagecoach would leave Silver City and head through Dickshooter on its way to Utah," he said.

So what happened to Richard Shooter?

Hampton Pruitt said he and his wife loved the name so much, they decided to not only name a beer after it but get married there. Well, kind of.

"We got married in Montana but our marriage license says Dickshooter, Idaho on it," he said.