How Boise's Harrison Boulevard got its name

It took 12 years of growth until the street on the outskirts of town showed up on a map. 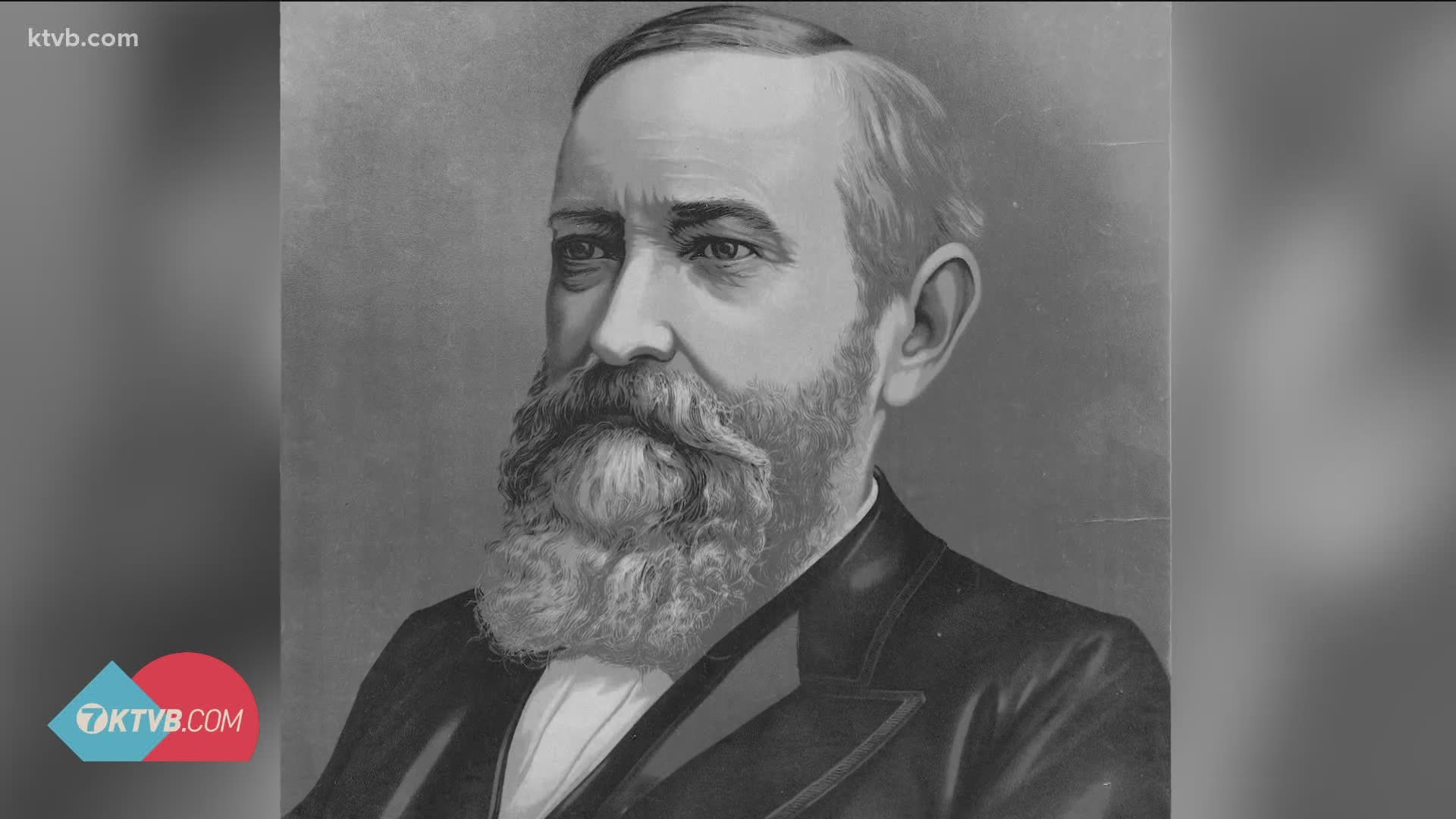 Harrison signed the Idaho Admission Act on July 3, 1890, making Idaho the 43rd state in the union. In the spring of 1891, President Harrison hit the road for a tour of the country.

"But he had a presidential train and they went south and went all the way up and made their way back through Idaho on the way home," Idaho State Historian HannaLore Hein said. "He spent a couple of hours here on the morning of May 8, 1891."

In those few hours in the Gem State, President Harrison gave a speech and planted an oak tree on the Capitol grounds. It was enough to make an impression on the people of Boise at the time.

Shortly after his visit, at the behest of Mr. Jeremiah Brumback, the City of Boise decided to rename a street after the one-term president.

"At that point, considering the development of the town and of the area that was really kind of the outskirts," Hein said. She adds that on fire insurance maps stopped at 16th Street, so the area didn't even show up.

"It wasn't until 1903 that we finally had the space and the location west of 16th Street show up on the map and at that point, it was designated as Harrison Boulevard."

That area was supposed to be Boise's first planned community.

It wasn't until 1910 when the median was added and the trees were planted.

In 1980, Harrison Boulevard was put on the Register of Historic Places.

"At that point, they really recognized it for its beauty and for the importance that it held within the community," Hein said. "And then nine years later in 1989, the city designated it as a historic district."

"It's important for Idaho residents to remember that there were certain moments in history where Idaho played a part in the national story," Hein said.

RELATED: Why some Idaho counties aren't home to towns with the same name