A viewer asked us why trash along the Connector isn't being cleaned up, so went to the Ada County Sheriff's Office to find out. 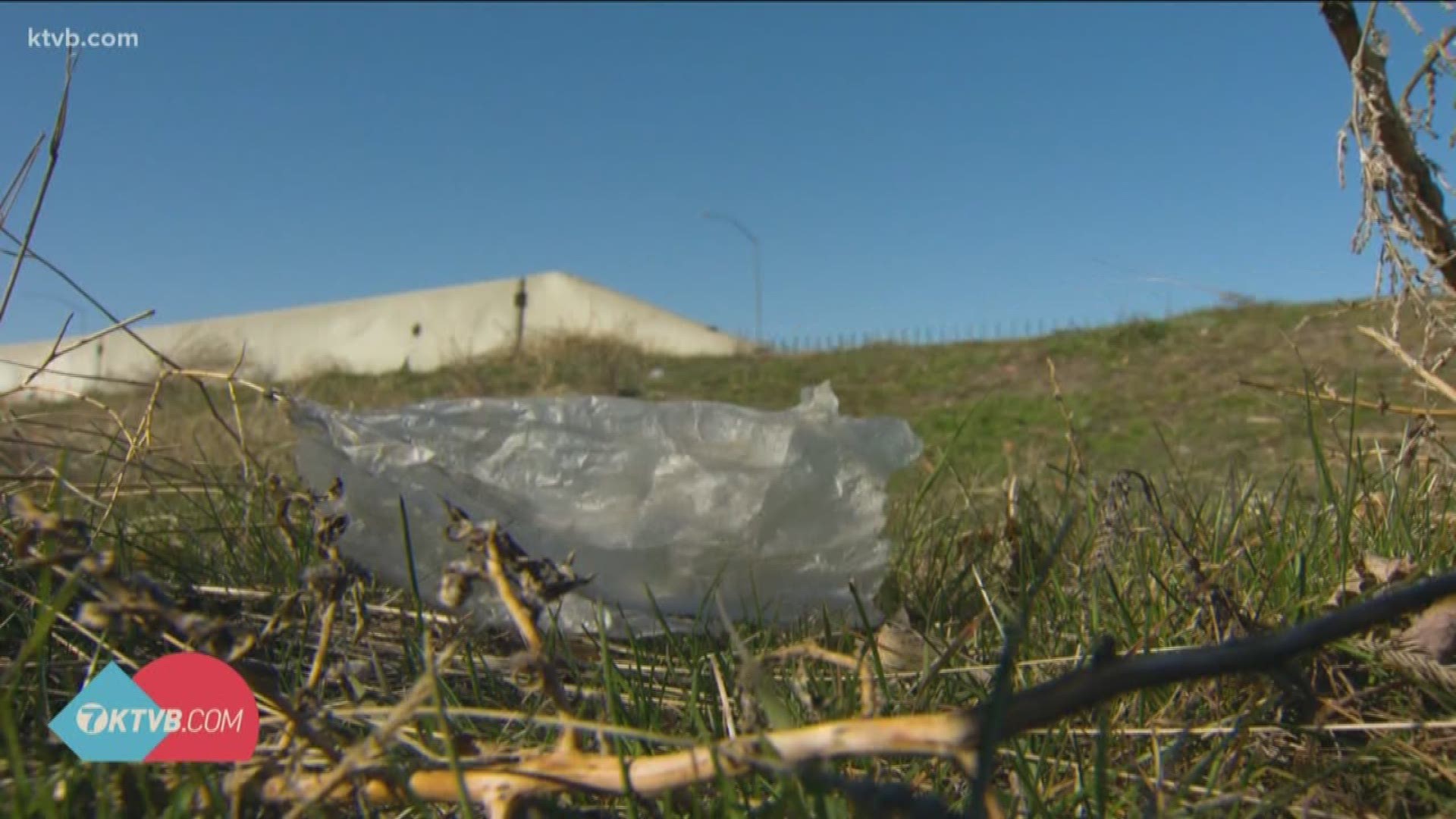 BOISE, Idaho — A viewer asked The 208 a few times about the trash that seems to always be piled up along the guardrails of the Connector and rest of Interstate 84, so we looked into it and found out how often trash is picked up along Idaho's highways and interstate.

Corliss asked, "Why are trash and weeds on the Connector not cleaned up, especially along the mid-barrier? I think we should be able to do a better job."

The "we" that Corliss references is the Ada County Sheriff's Office, which is responsible for all sections of I-84 in Ada County, including the Connector, as part of the Idaho Transportation Department's Adopt A Highway program.

We drove on the interstate to see how bad the trash was and while we did see trash, weeds, and other clutter in the sector that Corliss asked about, it wasn't a ridiculous amount.

After driving this section of the interstate, we asked the coordinator of District 3 of the Adopt-A-Highway program about the trash. District 3 covers all of southwest Idaho, from Riggins to the north to Glenns Ferry and to the east.

Janet Gregory told KTVB that the sheriff's office and their alternative sentencing labor detail is probably the best group in the Gem State when it comes to taking its sections of Idaho's highways.

"They probably pick up 300 bags a month off the interstate and the connector but with all the new people coming in and all the traffic it just fills up as soon as we pick it up it seems like," she said.

The Ada County Sheriff's Office said their labor detail groups are out on the Connector every Wednesday and sometimes more often. The group cleans up a 35-mile stretch of the interstate.

All told, there are 2,627 miles of road in the Adopt A Highway program for District 3 and 67% of that is already adopted. That leaves 867 miles of highway in southwest Idaho that's up for adoption.

"If it's not adopted it's up to our group our maintenance people but of course they have roadways to maintain and potholes and so it gets towards the bottom as far as litter pick up because we are trying to keep everybody safe on the road," Gregory said.

RELATED: How the sculptor of Mount Rushmore started off in a remote corner of Idaho