There are major issues and concerns with meth and fentanyl coming into the U.S. from Mexican cartels, according to Little. 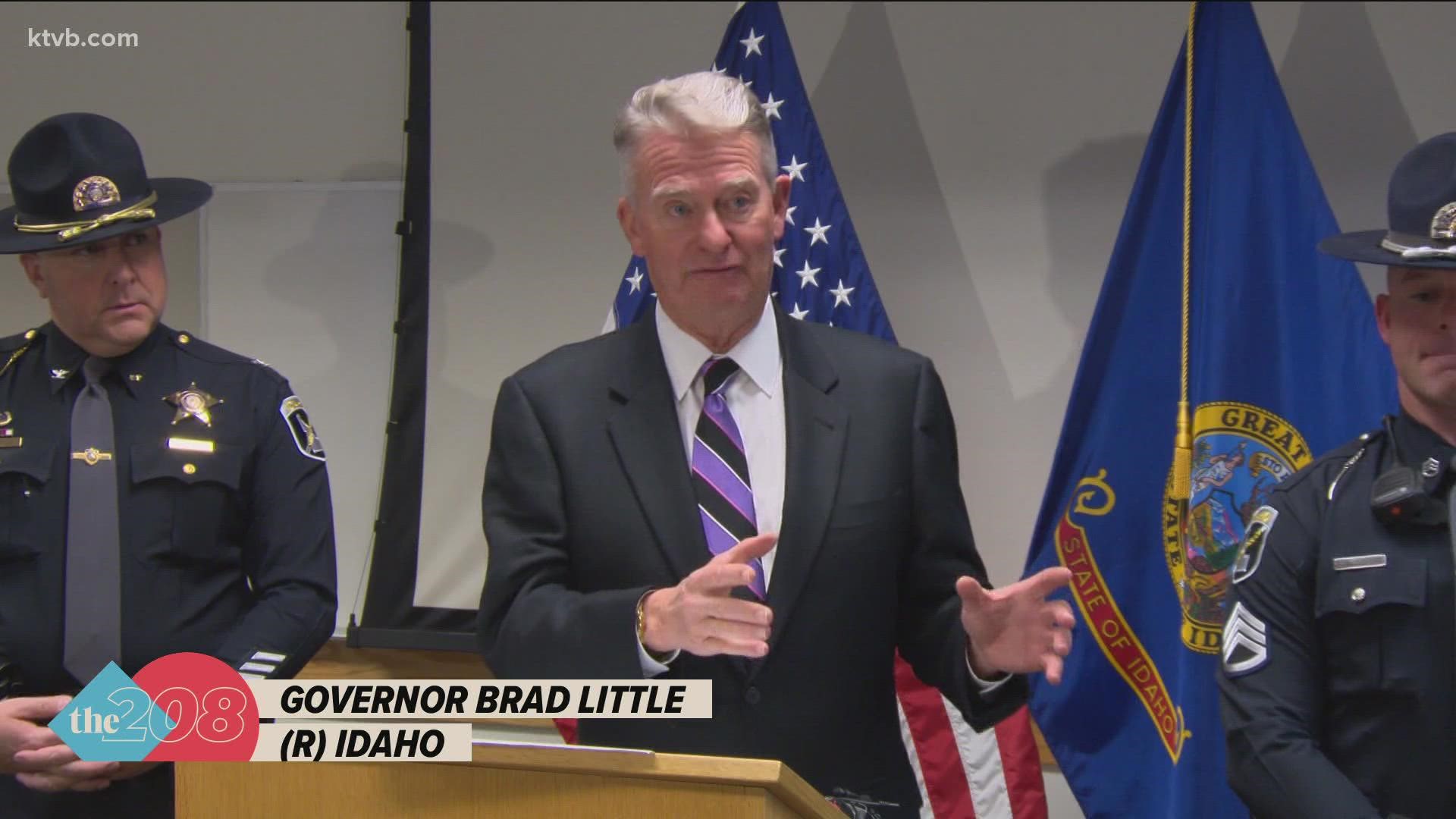 BOISE, Idaho — Idaho Governor Brad Little traveled to Texas last week with nine other Republican governors to survey the crisis at the U.S.-Mexico border. On Tuesday, the governor met with troopers at the Idaho State Police (ISP) headquarters to compare notes with those who traveled to the border this summer.

Texas Governor Greg Abbott and Arizona Governor Doug Ducey sent a letter back on June 15 to "fellow governors" in every state to ask for extra manpower to help secure the border.

In response, Idaho sent its five-person team on a 21-day mission to assist Arizona State Police with intelligence gathering and investigative work related to drug interdiction at the southern border.

There are major issues and concerns with meth and fentanyl coming into the U.S. from Mexican cartels, and these issues were present when ISP troopers went to the border over the summer.

"We worked in the southern Arizona area, and we go into towns in that area or cities, and then we're literally fitting old drug dealers on every corner," ISP Sgt. Curt Sproat said. "As I alluded to earlier, these people are so addicted to these highly addictive drugs. So they start committing crimes. Some of them violent crimes. That was the most dangerous place I've worked in my career. And so that's a direct link to what's going on on our southern border. And the experience we got was outstanding. And we've already implemented some of the things we've seen to include multiple large seizures of drugs that we've had since."

After learning about ISP's experience at the border, Little laid out the next steps in the battle against illicit drugs coming into the U.S.

"We have to do multiple things. We've got to have, as we have with our behavioral health council, we've got to have treatment. We've got to have education," Little said. "Right now, the problem is, it's so cheap and it's so abundant that it's going to overwhelm our system of, 'What do we do for substance abuse for these people?'"

Little and other Republican governors put together a 10-point plan they believe President Joe Biden can use to end the crisis at the border. The plan includes: 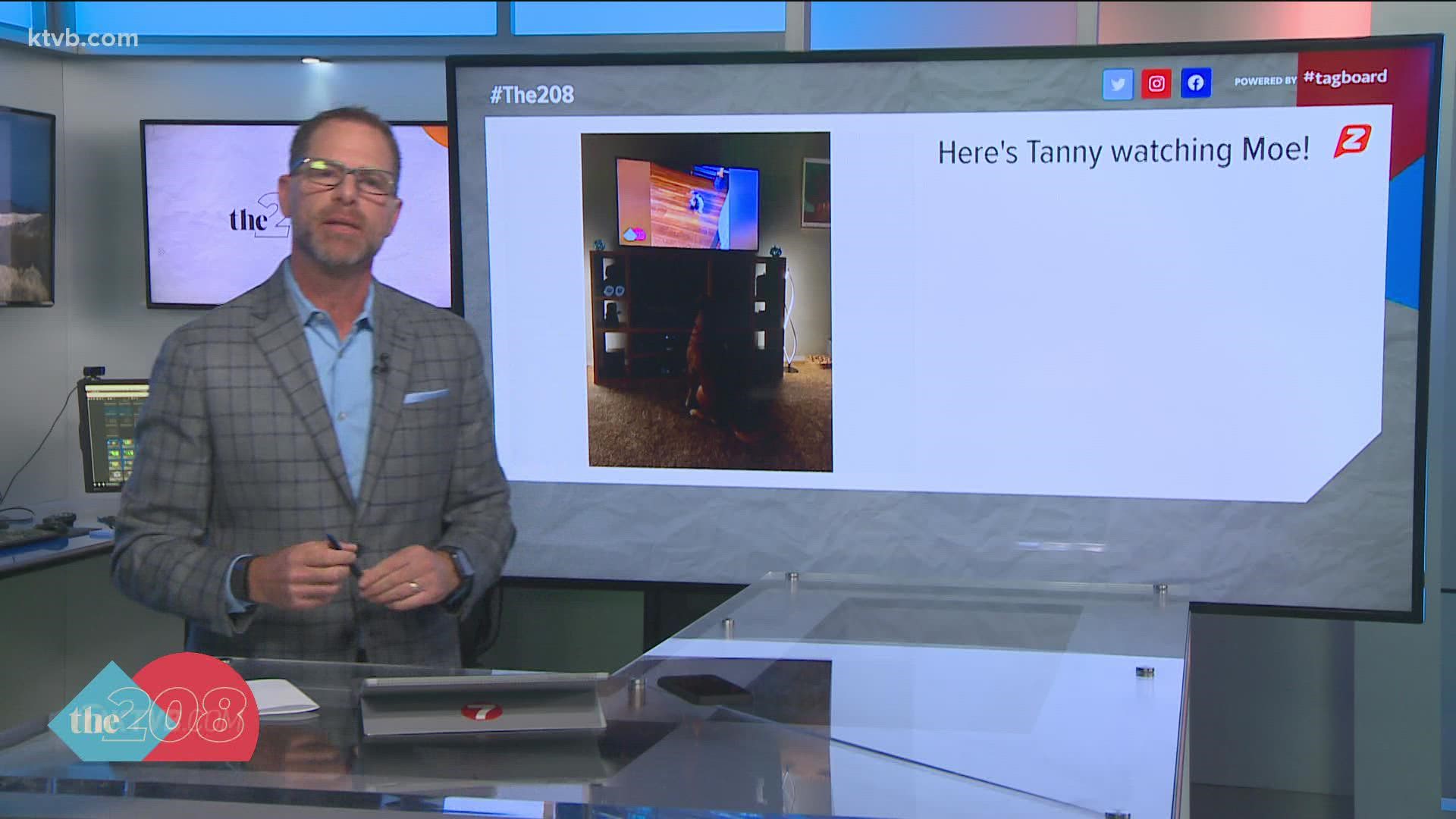