Get to know Idaho: The mysterious town of Tensed

With less than 150 people, Tensed is a prime example of a small city. But just how did this tiny town come to be? 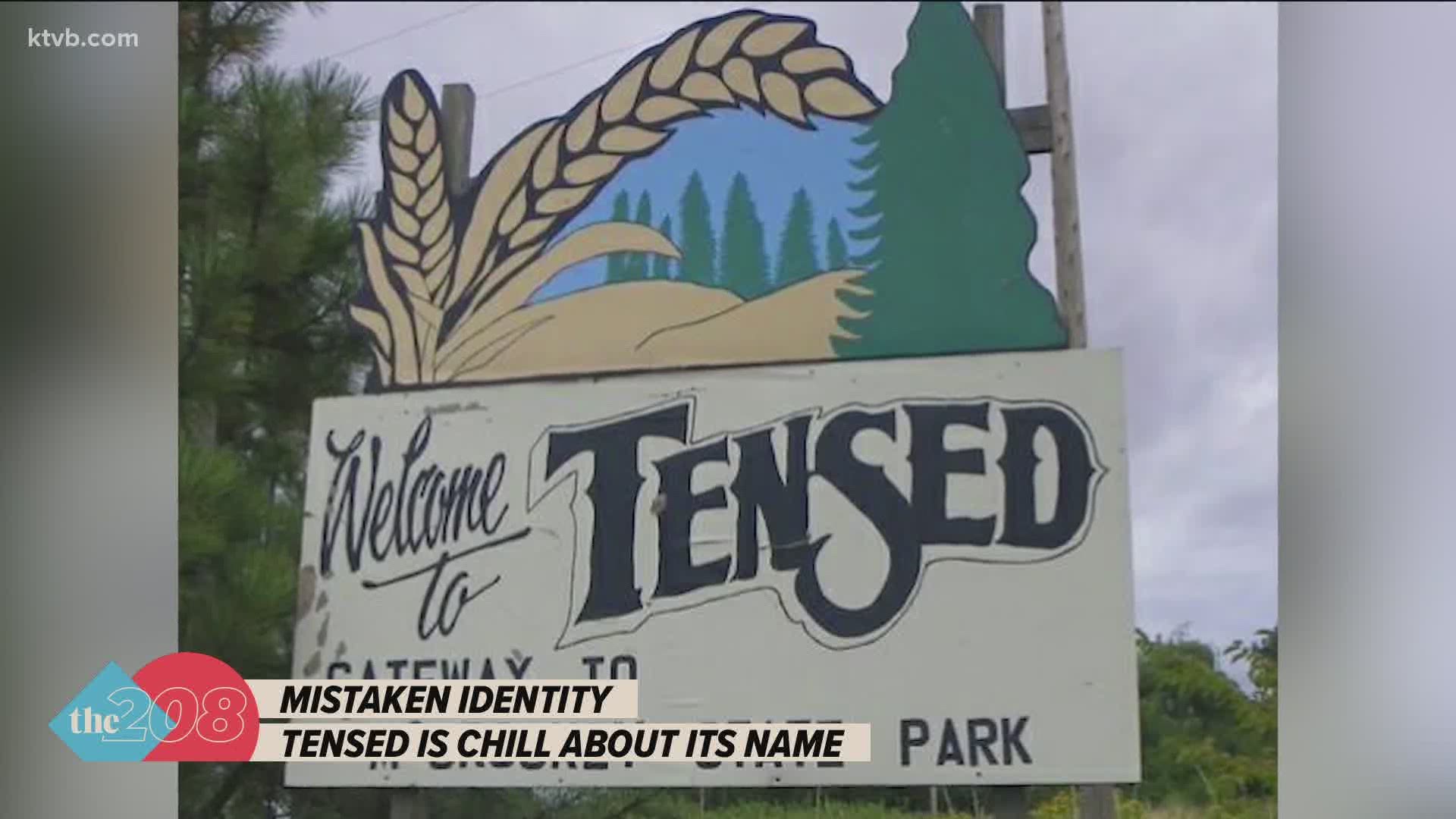 BOISE, Idaho — The Gem State certainly has its fair share of interesting city names, from Ketchum to Coeur d' Alene.

However, up north along the western edge of Idaho sits the city known as the gateway to McCroskey State Park: the town of Tensed.

Pronounced "ten-said", this city located in Benewah County is home to just 123 people. To the East, you can visit Saint Joe National Forest while Palouse is over to the West.

Though the town's population is small, it is complete with a City Hall, church, bark, bakery and a store they call "The Big Store".

Tensed resident Karen Owen has lived in the town for 17 years. She currently works as a librarian and was able to share a bit about how the city got its name.

When the panhandle people were tired of living in tents, they needed a moniker for their new metropolis.

The name Desmet, however, had already been claimed by a neighboring city. This prompted founding members to decide to spell Desmet backward.

"But when the name change reached the officials or whatever um 307 it was misprinted as 'Tensed' with an n instead of an m," Owen said.

This mistake was one that would make Tensed what it is today. Apparently, no one in the town attempted to change the name. Today, residents are fairly relaxed about their town's mistaken identity.