Get to know Idaho: Bone, a small town where the closest neighbor is miles away

Bone was one of the last cities in the country to get phone service in the 1980s. 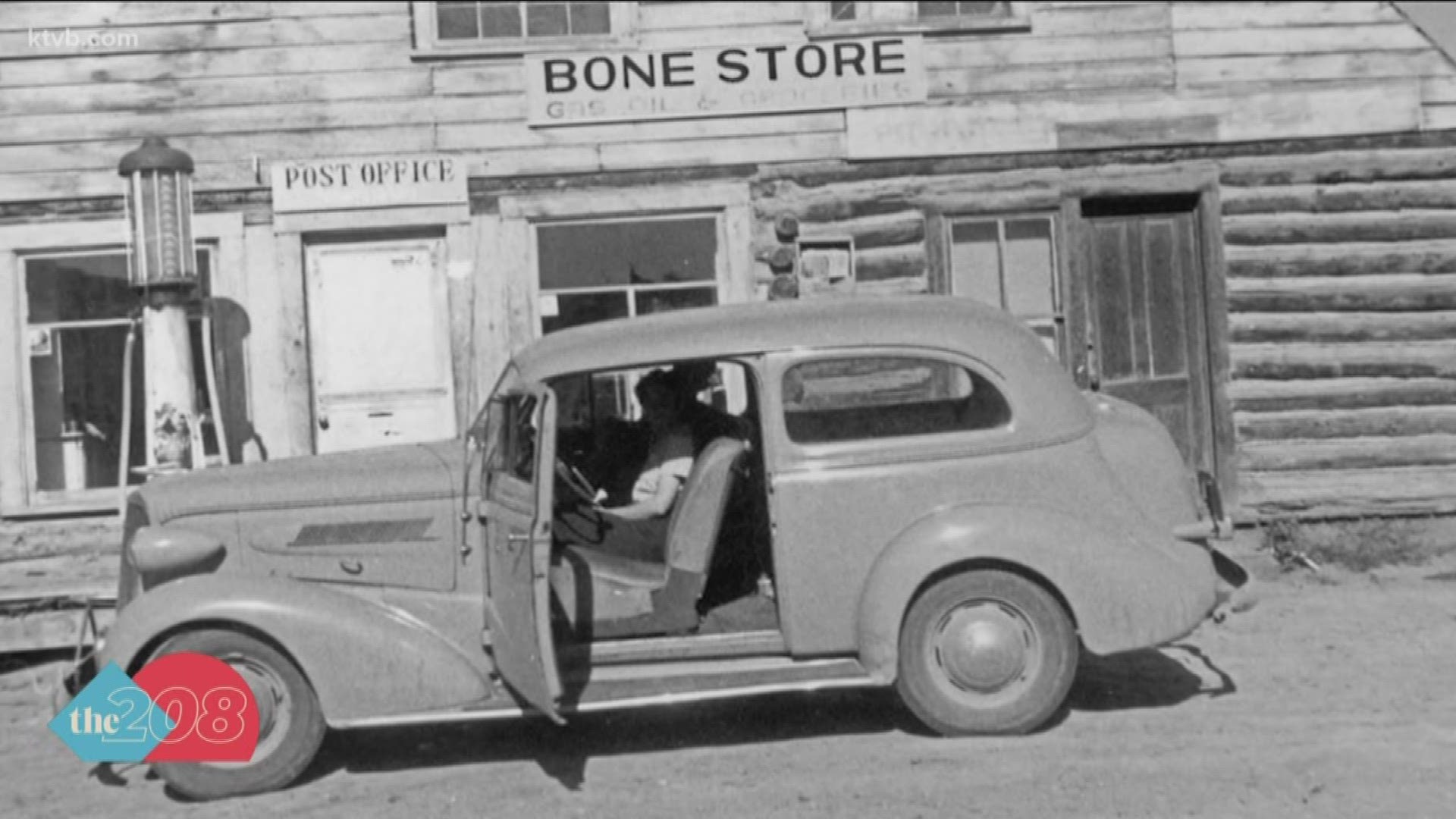 BONE, Idaho — In eastern Idaho, down what's called the 'loneliest road,' is the town of Bone.

Once home to just three full-time year-round residents, Bone, which is about 25 miles southeast of Idaho Falls, was one of the last cities in the country to get phone service in the 1980s.

"In fact, there was quite a big blurb about us," former state Representative Tom Loertscher, whose family has lived in the high country for five decades, said. "We were on national television because of it."

These days, Loertscher says the population sits at around 50 full-time residents.

"Our nearest neighbor is two miles away," Loertscher said. "We don't even see some of them very often."

RELATED: Why is Idaho's state fruit the huckleberry?