Geocaching in the Gem State: A modern-day treasure hunt

Some enthusiasts say it's one of the best ways to get out and explore Idaho. From mountains to canyons and ghost towns, there are plenty of secrets to discover. 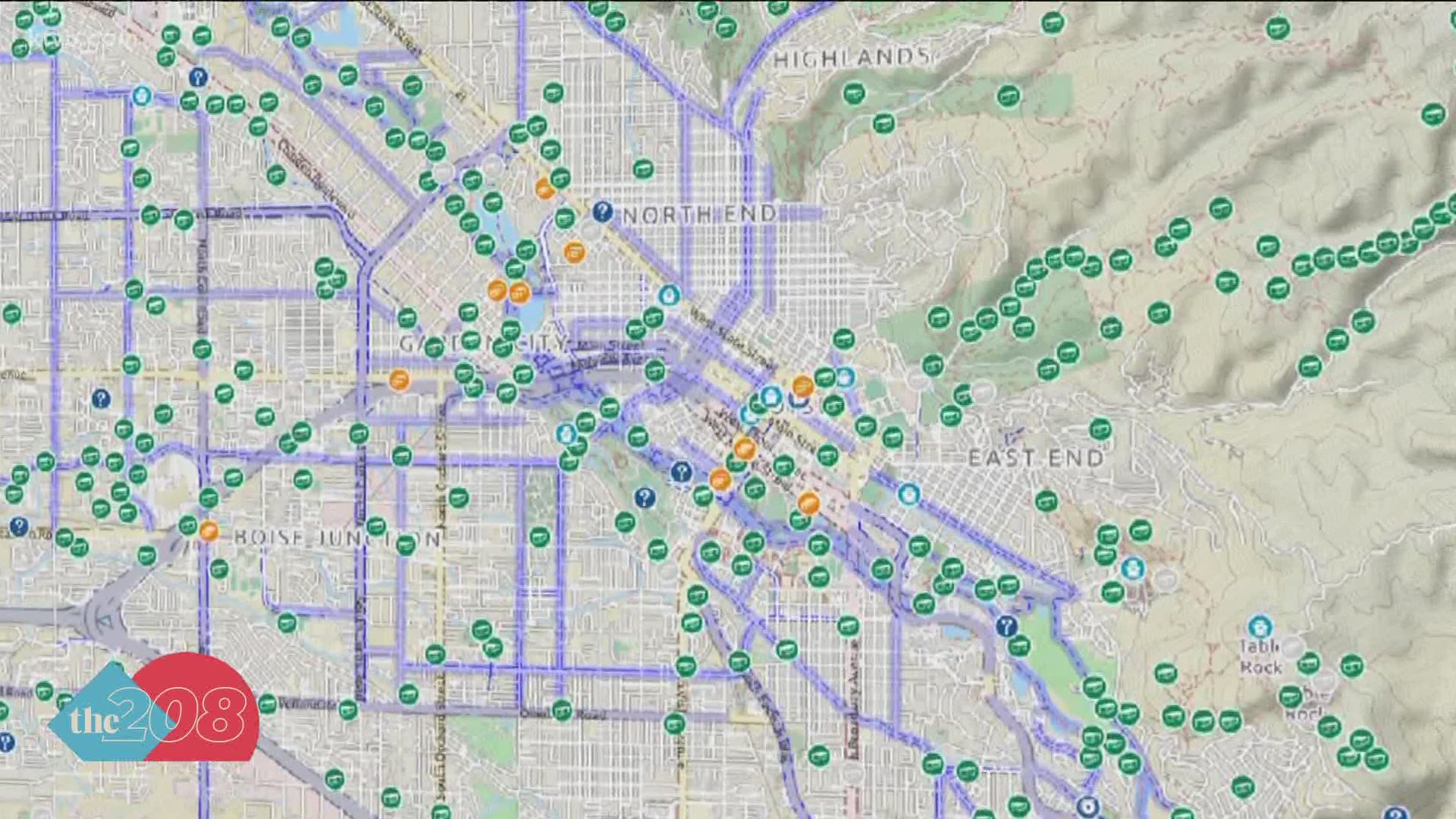 TWIN FALLS, Idaho — It's a modern-day treasure hunt powered by the world wide web. No treasure map needed, but a smartphone or a GPS will certainly come in handy for a trend you may have never heard of called 'Geocaching.'

Some enthusiasts, like Ryan Beecroft, say it's one of the best ways to get out and explore the Gem State. From mountains to canyons and ghost towns, there are plenty of secrets to discover.

"Geocaching is a game that was invented in the early 2000s. You have just a small Tupperware container, bring it out into the wilderness, an urban area, basically where ever you want, as long as it's not private property, and then you just hide it and then you have a GPS with you," Beecroft said. "Once you hide it, you note down the coordinates where you hid it, and then you submit the coordinates online."

Beecroft has traveled around the state of Idaho, seeking out some of the most unique locations, including a hidden hideaway folded into the rolling hills in rural Twin Falls County.

"This one was not easy to find," he said. "You look at an old map and it will say that there is something out there, but who knows if it is still there."

After doing some research, turns out that hideaway once belonged to Lou Domrose, a former gold miner in the 1950's who decided he had had enough of civilized society. So he took his pickaxe to a hill near his family's farm and made himself a homestead carved out of a rock, something he said the government wouldn't be able to tax him on. The 'home' features four rooms, two hallways, a kitchen, and several storage closets.

"Very impressive craftsmanship. I can't imagine how much blood and sweat that would be required to carve this all out," Beecroft said. "This probably took him years."

Domrose lived frugally off the land and used his shelves to store buckskin, homemade dried fruits, jellies, and soup stock.

In 1966, five years after he completed his hillside home, Domrose passed away, but his legacy can still be felt within the nooks and crannies of the beautifully hewn basalt.

But before you venture off to the 'Domrose Dorms' yourself, tread cautiously. The home technically lies on private property. Beecroft says it is also difficult to find.

"You don't just want to hand out locations, because if everyone knows where they are, it starts coming out, it's not really abandoned anymore," he said.

If you're interested in learning how to geocache, check out forums like geocaching.com, where you can find hundreds of thousands of hidden treasures all over the world. Here in Idaho, there's cache's in Sun Valley, Galena Summit, and likely in your own neighborhood.

Each location listed is rated for its difficulty in finding and usually lists what you'll find inside each buried cache.