Idaho black bear enjoys some peace and quiet in the tub

Only in Idaho, right? 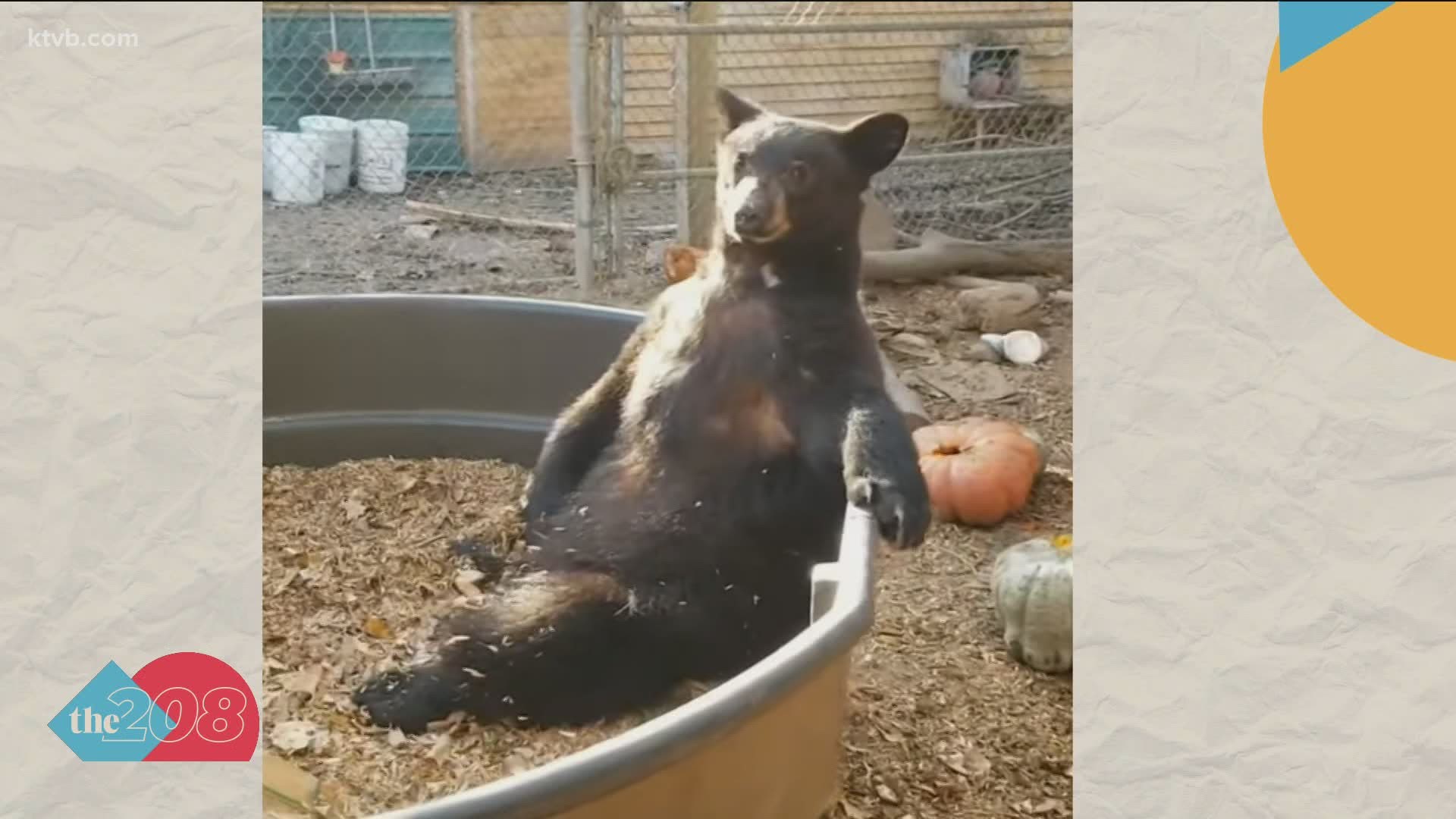 GARDEN CITY, Idaho — Nearly every city in Idaho has something for everyone, whether mountains with pristine hiking trails, animals or desserts made from potatoes.

One such city is Garden City, home to breweries, wineries and black bears with human hobbies.

You read that right.

Live black bears have been living in a residential neighborhood for the last three decades.

Before you call animal control, you should know that these bears are part of a rehabilitation facility.

The facility, appropriately named the Black Bear Rehab Facility, it a non-profit organization that rescues, rehabilitates, and releases orphaned black bear cubs back into the wild.

Most of the time, you wouldn't know the rehab facility was there unless you went looking for it, or you saw a video of one of their bears on Facebook.

This little guy you see lounging in the above video is named Lou. He lives with several other black bears at the rehab facility. His "foster mom" said he spends his days wrestling with his bear brothers and, evidently, lounging in the tub.

This video was posted to the rehab's Facebook page last week. As you can see, Lou is relaxing in Cedar Shaving, taking in the sunshine while enjoying some "he-time".

Lou is scheduled to be released this coming Spring.