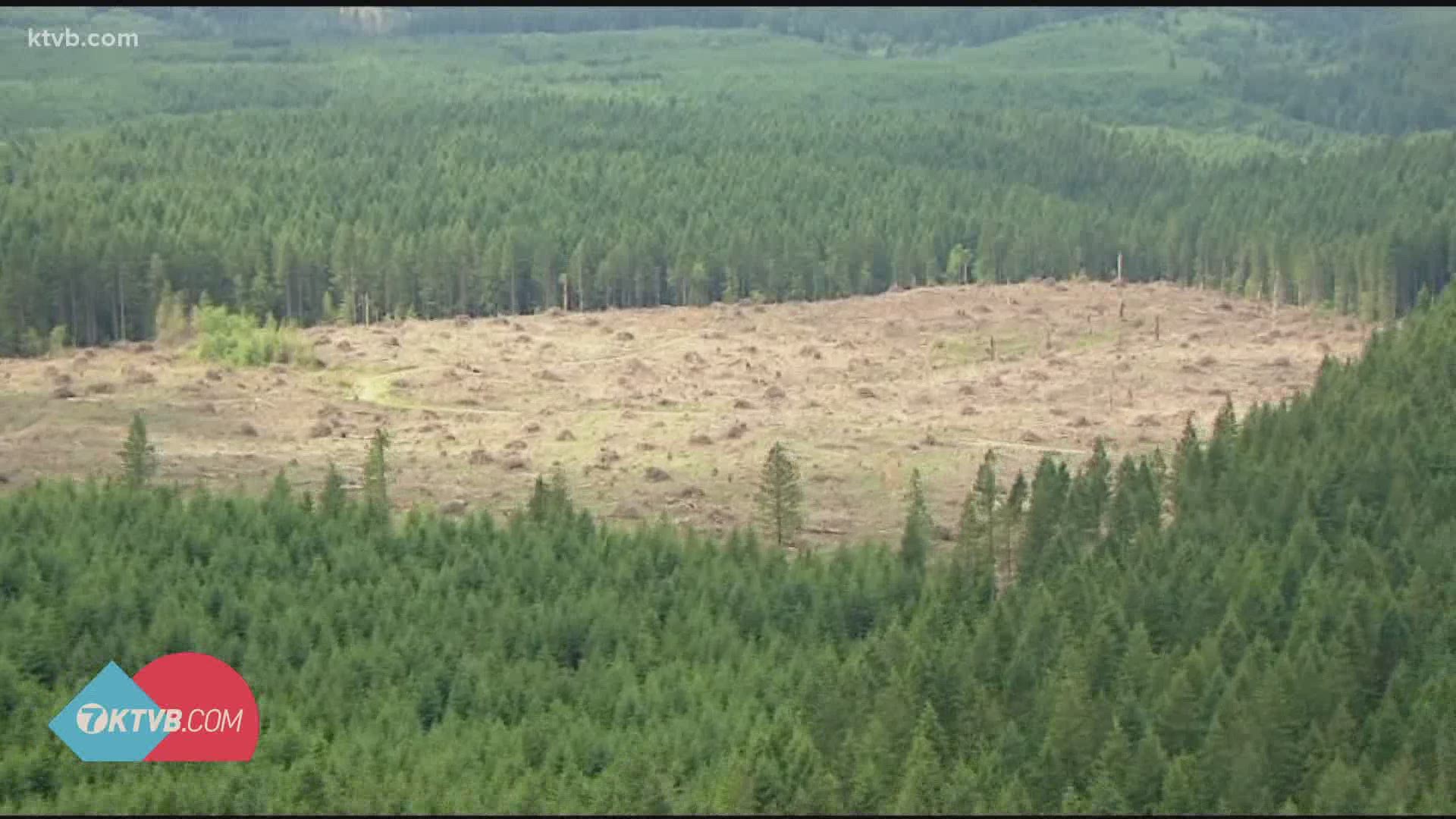 The United States government owns more than 640 million acres of land across the state, more than 32.5 million of which are in Idaho. Public land makes up more than 61.5% of the total landscape in the state.

One of the executive orders signed by Biden committed the country to what he refers to as a "30 by 30" goal, which commits to conserving 30% of the nation's lands and waters in a "natural state" by 2030.

That effort was reinforced in February when a resolution was introduced in the U.S. House of Representatives by the current Secretary of the Interior.

Right now, only 12% of lands are permanently protected, according to the U.S. Geological Survey. The goal is to triple that as there are about one million animal and plant species at risk of extinction in the coming decades. This includes one-third of all wildlife.

Fulcher and Little spoke to the House Committee on National Resources about the future of Idaho's public lands.

"Policies like that tie the hands of our federal land managers, make it more difficult for rural communities to sustain their economies and hurts the environment by making it more difficult to treat lands to make them more resilient to threats of disease and catastrophic wildfire."

"In Idaho, public lands are intregal to our livelihoods and we recognize we need to do all we can to keep these lands healthy for future generations. In most cases, conservation, not preservation, will achieve healthy public lands that promote a benefit and a high quality of life for our people for years to come. The no action approach generally does little more than incubate dangerous conditions, prevent active management and harm rural economies. Conservation on the other hand embraces the role that communities play in managing land so they can stay healthy for future generations. I understand the change in climate, but we have to scale up our management."

Idaho Sen. Jim Risch joined several Republican senators from western states in writing a letter to Biden last week, expressing their concern that these states will likely be disproportionately affected.

The resolution is still sitting in committee.