From Naples to Bunghole Rapids, Idaho has its share of places with unique names

One would think Bridal Veil Falls would reveal Lady Face Falls, but it doesn't. 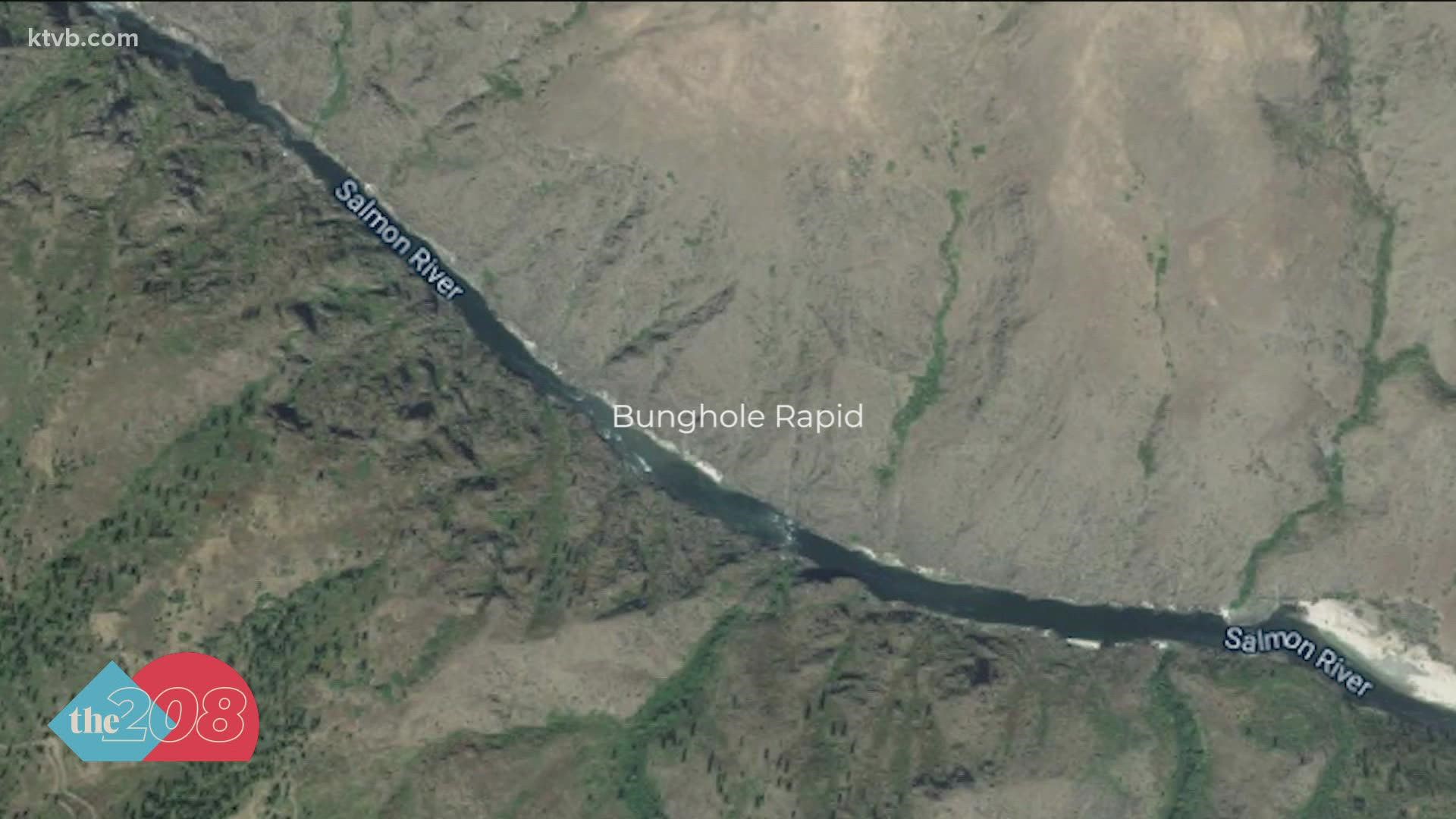 BOISE, Idaho — Places in Idaho have names stretching from the very original Idaho City to the borderline inappropriate, like Bunghole Rapids.

People tend to name places after, well, people. Including boring monosyllabic men, like Troy and Paul, to proper ones like Wallace and Jerome, who likely went by Wally and Jerry.

The Gem State also has a thing for ladies' names with a long e, including Hailey, Shelley and Kimberly.

One would think Bridal Veil Falls would reveal Lady Face Falls, but it doesn't. Speaking of body parts, there's no shortage of anatomical appellations in Idaho.

You can't have a Broken Leg Creek without a Bone. Then there is Bunghole Rapids, which sounds like an affliction related to your Athol.

Some cities in Idaho took a worldly inspiration with their names, like Paris, Atlanta, Naples and Moscow.

Other places in the Gem State feel they need you to know they are actual cities, like Garden City, Idaho City, Silver City and Malad City, which is French for sick.

Religion can also be found in Idaho, with a series of saints; Maries, Anthony and Charles.

Or a spiritual relationship that deals a lot with death or what happens after it. For example, if you found such fate in Dead Horse Cave or Hangman Gulch, bodies of water await.

Like where you would wait in Purgatory Lake in the Seven Devils Range to find out if you're going to Goose Heaven Lake or Hell Roaring Creek.

Editor's Note: Watch the video above for the full Get to Know Idaho story.