Franklin also has the distinction of having Idaho's first railroad track and the first telegraph sent. 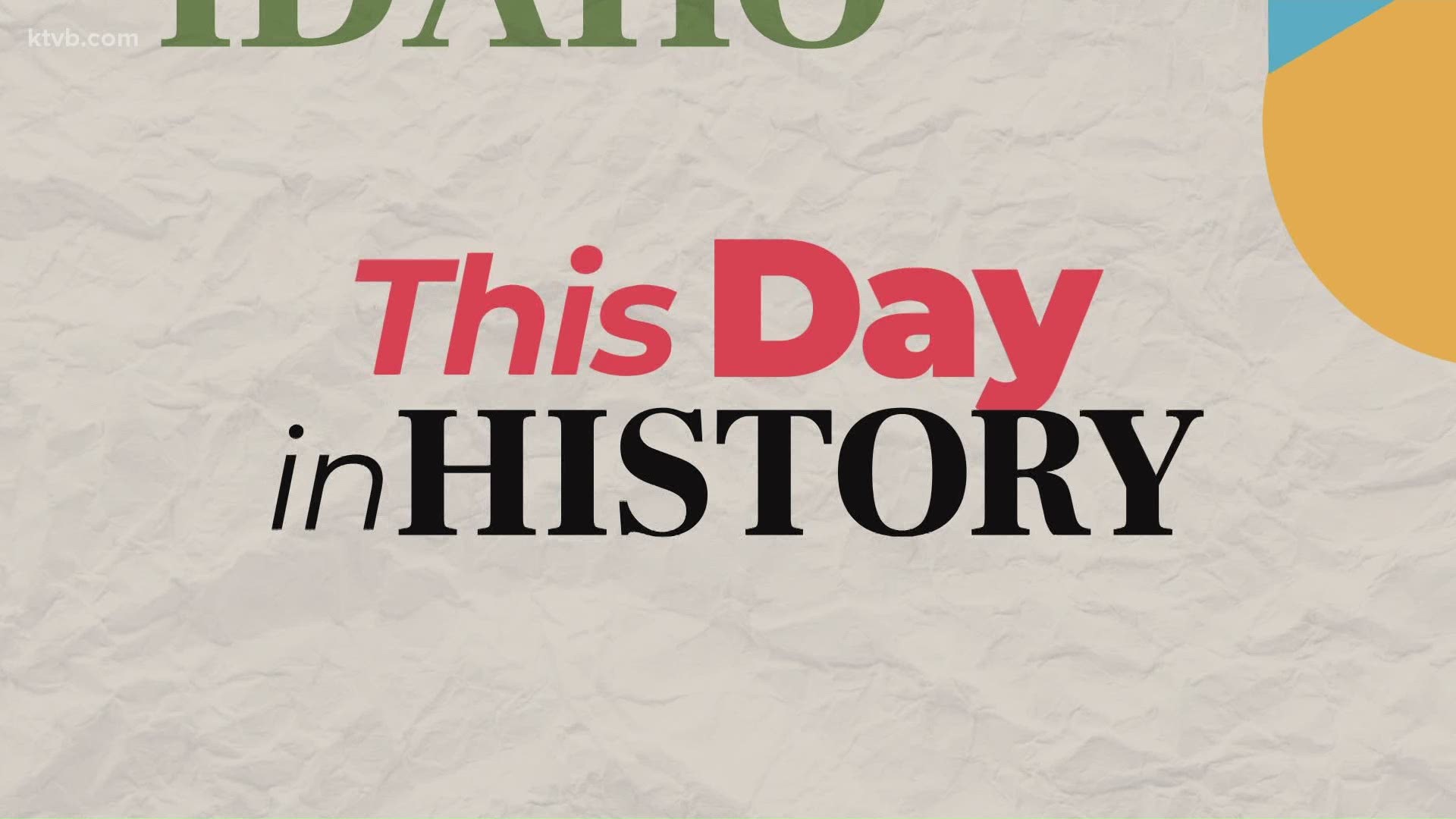 FRANKLIN, Idaho — It may be one of Idaho's lesser-known border towns, a roadside stop along Highway 21 in the southeastern part of the state with a population of just about 100 people, but the tiny city of Franklin, which sits less than a mile from the Utah border, was the very first place in the Gem State to be permanently settled by white people.

The Shoshone and Bannock Tribes had been in Idaho seasonally for decades before white settlers moved into the area.

The president of the Church of Jesus Christ of Latter-Day Saints at the time, Brigham Young, sent 13 families from Provo, Bountiful, and Kaysville to colonize the northern end of the Cache Valley.

Settlers decided to name the new town after an LDS Apostle, Franklin Richards, though, at that time, the area was still a part of the Washington territory.

In 1863, when the Idaho Territory was formed, most still considered Franklin to be part of Cache Valley, Utah.

It wasn't until 1872 that when the border was drawn out straight, Franklin was actually found to be a part of Idaho, therefore making it the state's first permanent settlement.

Franklin also has the distinction of having Idaho's first railroad track and the first telegraph sent, as well as the state's first permanent schoolhouse for white children.

Today, the city has two gas stations in town, which actually see a large number of Utahns during big lottery payouts, as Utah does not participate in the lottery.

But the opposite can be said for other things, like work and shopping. Franklin residents often have to go into Logan, which is about 20 miles away.