"Everything you do is for the sport," Maddie Wales said. "It's not just pressure on an international or national level, it's pressure on yourself." 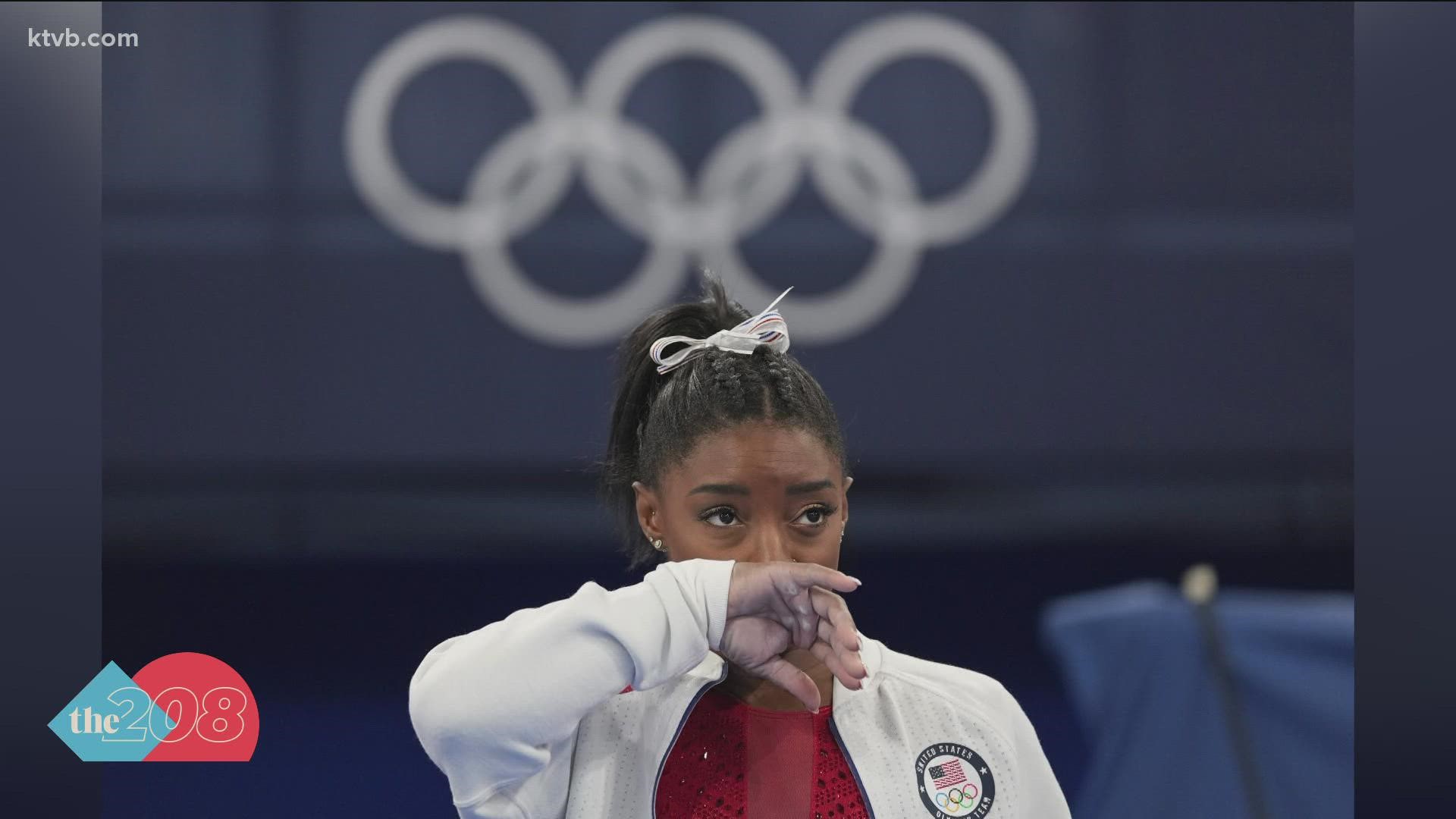 BOISE, Idaho — Some gymnasts are thanking Simone Biles after she shocked the Olympic world by opting to step aside from the gymnastics team and individual all-around finals. Biles said she was dealing with mental health challenges but did not elaborate.

Former Boise State University gymnast Maddie Wale said she’s not surprised, because the pressure put on gymnasts at the national and international level is profound.

Wale started gymnastics when she was just 18 months old. She eventually went on to compete nationally during her time at Boise State.

“You put all this hard work in and you want to see that culminate and get a good outcome of the routines that you are doing, so it's not just pressure on an international level or a national level, it's pressure on yourself,” she said.

After graduating college, Wale said her body could not keep up with the sport, and she decided to retire. However, she said it was hard to move on with her life and figure out who she was without her first love, gymnastics.

Luckily, Wale said, she had access to mental health counselors during her college career, which turned out to be beneficial because there were moments for her when the pressure was unhealthy.

“I always would be like, you're going to let everybody down," she said. "You know, if you mess up you are going to affect everybody, and nobody's going to love you anymore and you know your coaches are going to be disappointed in you.”

Eric Kafka, a sports counselor in Boise, said that every day he helps athletes cope with their emotional and mental hurdles. He said the better an athlete gets, the harder it gets to be excellent.

“There's also such a large demand that comes on the person for time, effort and performance a lot of the time, coaches need you to win,” Kafka said.

Kafka also said when a sport begins to take more from an athlete than an athlete gives the sport, he suggests maybe it’s time to take a break, reach out for help, or maybe accept that it’s time to retire. He added that the struggle is harder alone, and athletes should reach out if they are feeling unstable.

Wale said seeing Biles put herself first was something the world needed to see. She added that following the scandals with Dr. Larry Nassar and the sexual abuse within USAG, what Biles did means a lot.

“For a lot of the gymnasts, we would see this kind of gymnast autonomy of making this decision almost like a bigger win than a gold medal,” she said.

Wale said in the last few years, it seems that people have started to listen to athletes and better prioritize mental health. For any athletes who struggle, she urged them to speak up.

The Tokyo Olympics are airing exclusively on KTVB Idaho's NewsChannel 7 and the networks of NBC. Click here for schedules and more Olympic news online.