According to officials, the food bank spends $200,000 on food annually in a typical year but because of the pandemic, they are spending close to $3.4 million. 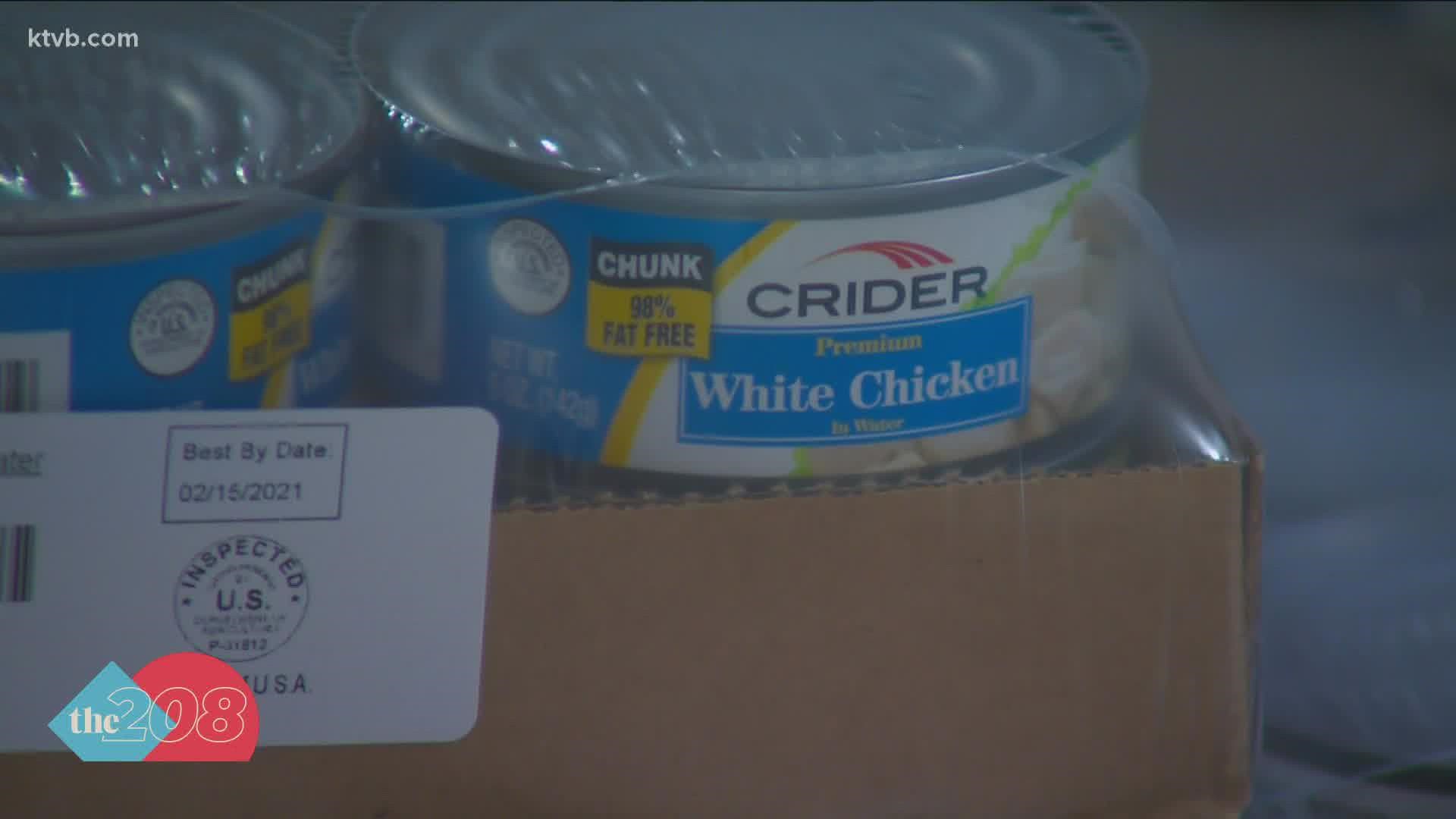 BOISE, Idaho — Food banks around the country are struggling to feed families in need as food and freight prices increase.

Before COVID-19, the Idaho Food Bank saw a year-over-year reduction in food insecurity. After the pandemic, the food bank went from serving nearly 180,000 to almost 200,000 families a month.

"The real concern is that a family who was struggling before or is on their way to getting back on their feet, they are taking on those cost of living increases across the board -it's in housing, it's in childcare and it's in food,” said Morgan Wilson, the chief development officer Idaho Foodbank.

From October of 2020 to October of 2021, the consumer price index went up six percent, and food prices for the Western region rose 5.4 percent and energy prices soared to 30 percent higher.

"The prices that are increasing just for a basic living are affecting families and really causing them to stretch budgets and unfortunately in some places make really hard choices,” Wilson said.

According to Wilson, the food bank is seeing an increase in prices. For example, she said canned food has gone up 30 percent. The Idaho Foodbank serves as a hub that distributes to other warehouses in the Gem State, but freight train rates are rising, making transporting food expensive.

"Even when a product may be donated and all we have to do is pay for freight with that increase on the cost there it still raises it overall,” Wilson said.

According to Wilson, the food bank spends $200,000 on food annually in a typical year but because of the pandemic, they are spending close to $3.4 million.

The Meridian Food Bank may not have to worry about distribution rates, but they too are noticing the increased costs when purchasing items from stores.

"It's very hard to find the nature of this food, it's microwave served, and little kids have to be able to handle all of that so that stuff doesn't come cheap and we have to buy that by the case," said Dan Clark, the executive director of Meridian Food Bank.

Both food banks said Idaho’s rich agricultural community and community at large are saving them by donations, they hope the generosity continues throughout the holiday season.

"As it continues, we will probably reach a point where the food that we are getting from the stores and everything, won't be enough because the number of clients are going to increase, they are on that trend,” Clark said.

To donate or help the Idaho Food Bank, click here.

To donate to the Meridan Food Bank, click here. 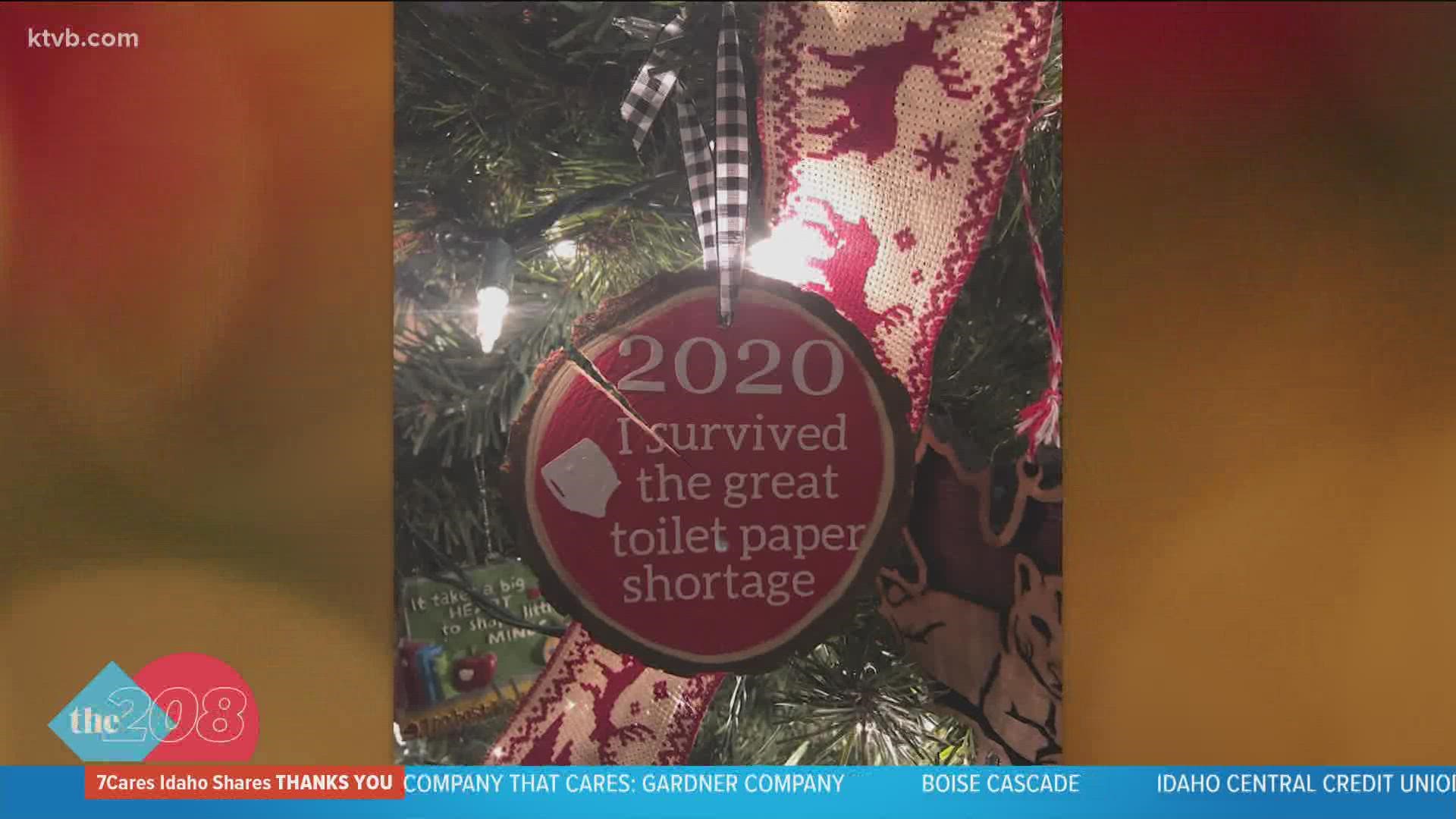