Flashback Friday: Did Boise steal the Idaho capital from Lewiston?

In 1863, the Idaho territorial capital was established in Lewiston Idaho. So, how did it end up in Boise? 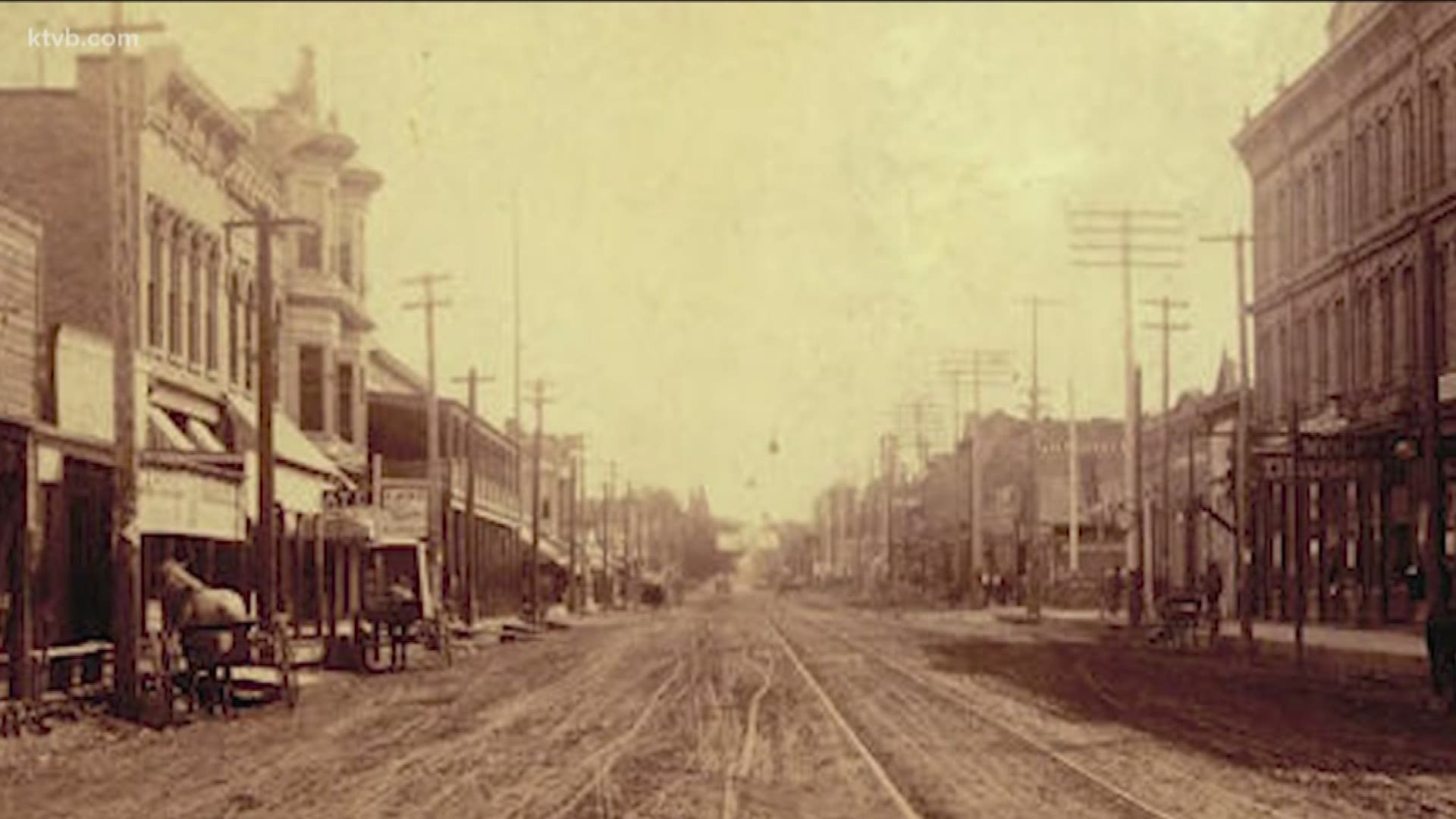 BOISE, Idaho — Throughout the 1860s, one of the biggest Idaho moments was the territory's capital moving from Lewiston to Boise.

Idaho didn't become a state until 1890, but the territory's founding in 1863 set Lewiston as its capital since it was a growing commercial center in the area.

When the capital was moved to Boise, some said it was stolen from Lewiston, while others argue Boise was simply the best place for it.

HannaLore Hein, the historian at the Idaho State Historical Society, helped clear up the decades old drama, which included old mining towns, illegal legislative sessions, and the arrest of the temporary territorial governor.

Watch the video above to hear the full story about how Idaho's capital was moved to Boise from Lewiston.

RELATED: 'It was the exact same turkeys on the same road': Kuna mom says she encountered birds from hilarious sheriff video