Since 1942, Nampa's sugar beet factory has been pumping out that one-of-a-kind smell, and in 2017, Joe Parris went to the old factory for their 75th anniversary. 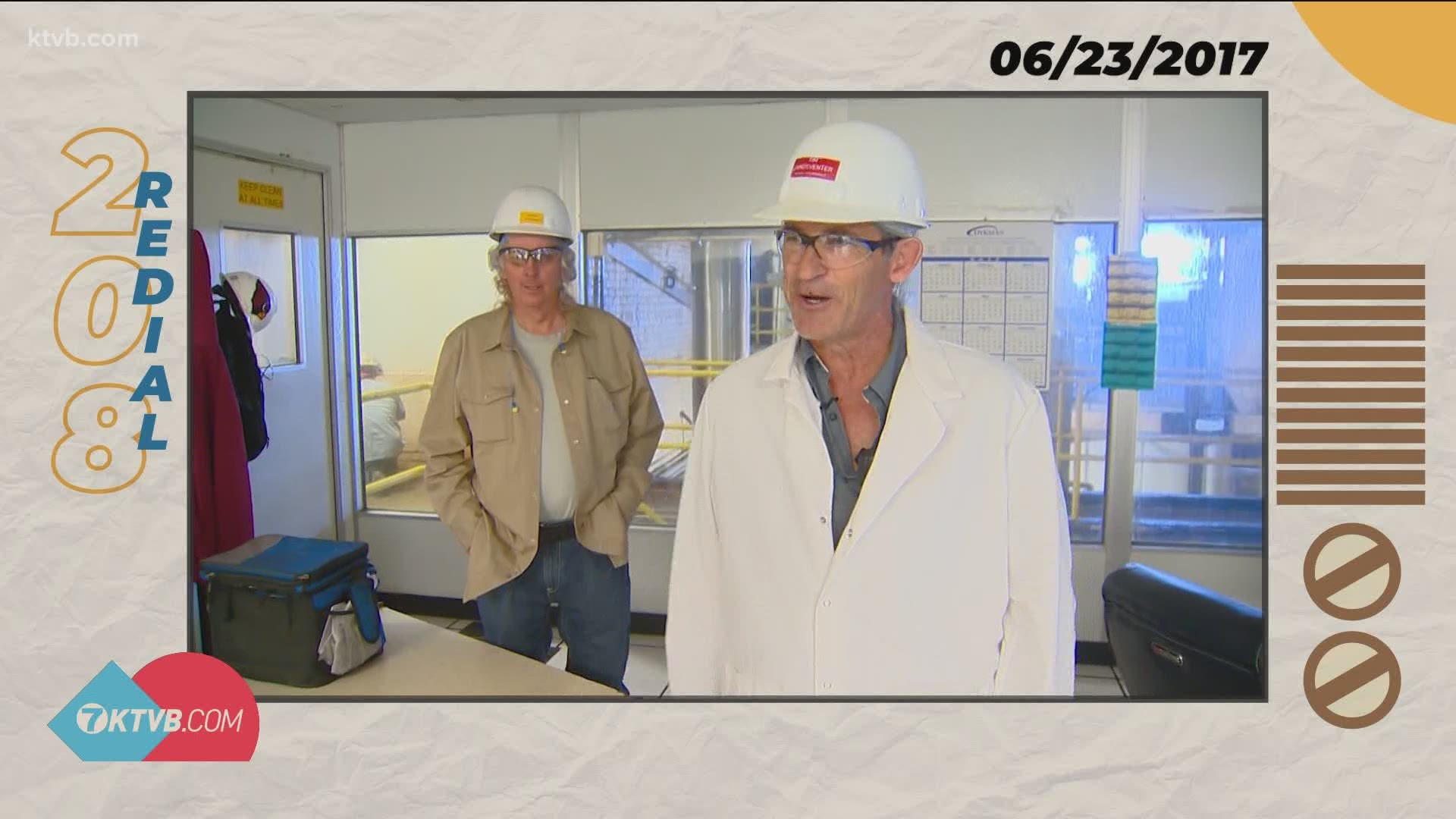 NAMPA, Idaho — They say it's one way to know you're in Nampa: when you get hit with that odor of burnt Reese's peanut butter cups, or maybe you think it smells like musty steamed broccoli. But those who work there say the sugar beet factory in Nampa smells like money.

It's a smell that's been around since September 24, 1906, when the Western Idaho Sugar Company processed its very first sugar beet.

In 1907, the company merged with two others to become the Utah-Idaho Sugar Company. Shortly after, disputes with the railroad union to transport the crop, along with an infestation of whiteflies, forced the plant to close in 1910.

In 2017, they celebrated the 75th anniversary of its opening.

Click the link below or watch the video above to get a look inside the factory.