One superintendent candidate said, "teachers are required to teach standards set by the state and the current curriculum doesn't offer much more room than that." 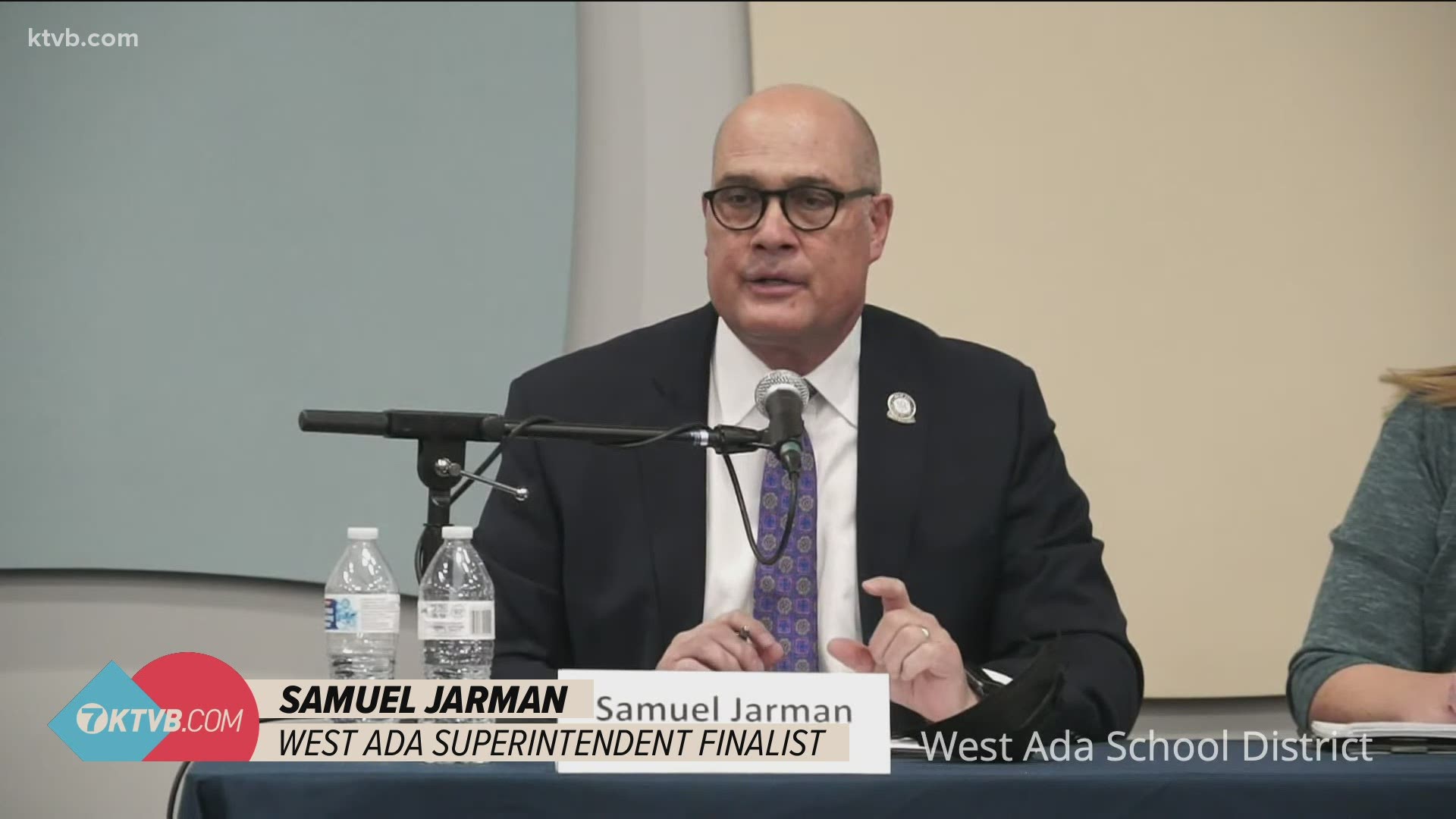 MERIDIAN, Idaho — It may be the new boogeyman of the Idaho legislature, but finalists for the superintendent position for the West Ada School District said critical race theory is a new concept to them and didn't know of it before state lawmakers made it public enemy number one.

On Monday night, the four candidates held a community panel to answer the public's questions, and for Bret Heller, it wasn't surprising that one parent brought it up four questions into the night and asked what they knew about it.

"Well, it's certainly a lightning rod topic that I was not surprised would show up tonight at this forum because we're hearing about it an awful lot," he said.

However, it was a difficult question to answer since the panelists don't know what it was until recently.

"Let me just say that when that topic came out in the public last week, myself and many other people that I work with didn't even know what it meant," Wendy Johnson said.

Heller echoed a similar sentiment, saying "Many of us had to kind of look up what critical race theory really meant, to make sure that we were informed ourselves and really speak well to it."

Johnson added that teachers are required to teach standards set by the state and the current curriculum doesn't offer much more room than that.