President Trump signed the Great American Outdoors Act on Wednesday. Rep. Simpson voted in favor of the bill, while Rep. Fulcher voted against it. 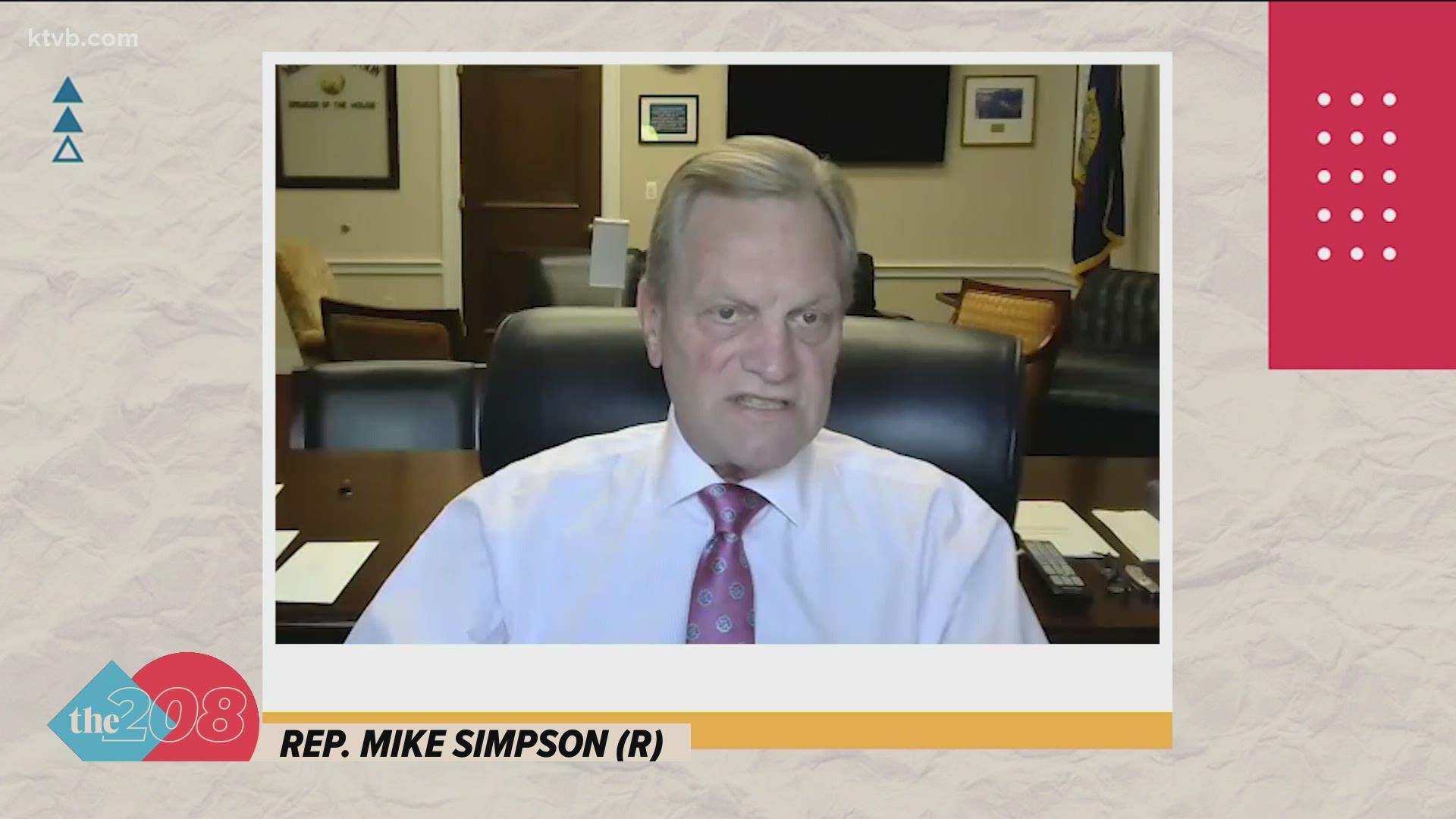 BOISE, Idaho — Each year, the Land and Water Conservation Fund is authorized by the federal government. This fund allows up to $900 million to buy and preserve public lands.

The fund was established in 1964 and has been a consistent source of revenue for the state since. In 2019, it was permanently funded.

Most of that funding has come from America's onshore and offshore oil and gas leases.

However, most of that money is pushed to other priority projects within the Department of the Interior or diverted to the deficit each year.

Only about $500 million was appropriated for the fund this year.

On Wedensday, President Trump signed the Great American Outdoors Act, making it mandatory that $900 million would only be used for land and water conservation projects.

The bill passed the Senate last month, despite Idaho Sens. Jim Risch and Mike Crapo both voting against it, citing concerns about permanent funding with little congressional oversight.

In the House, the bill was sponsored by Rep. Mike Simpson, who, of course, voted in favor of the bill.

"I spend a lot of time in the rural counties of Idaho," Fulcher said. "Residents and local governments, understandably, have serious concerns regarding additional federal land acquisition, especially at a time when federal resources are stretched so thin. The federal government doesn’t have the resources to manage the land and are often prevented from allowing local involvement."

However, Simpson says this is about access to those public lands.

"Most of the purchases, [an] almost overwhelming percentage of them, are to maintain access for our hunters and fisherman and recreationalists," Simpson said. "It doesn't do any good to have a lot of public lands if you can't access them."

This bill had the biggest coalition of organizations supporting it Simpson has ever seen in Congress, with over 900 organizations from environmental groups showing their support for the legislation.

It also includes nearly $2 billion toward improvements at national parks to improve infrastructure and authorizes $9.5 billion over the next five years for maintenance of those lands.

According to Simpson, national park maintenance has a backlog of $20 billion and the numbers keep increasing. The bill is also expected to add tens of thousands of jobs in the coming years.

Simpson said Idaho could start to see the benefits of this bill as soon as next year.

RELATED: Not enough soap in all of Ada County: What is now Boise's Collister neighborhood was once deemed uninhabitable