Examining the First Amendment in a heightened political climate

In the midst of social justice movements and a heated race for president, KTVB spoke with a First Amendment expert to examine questions about political protests. 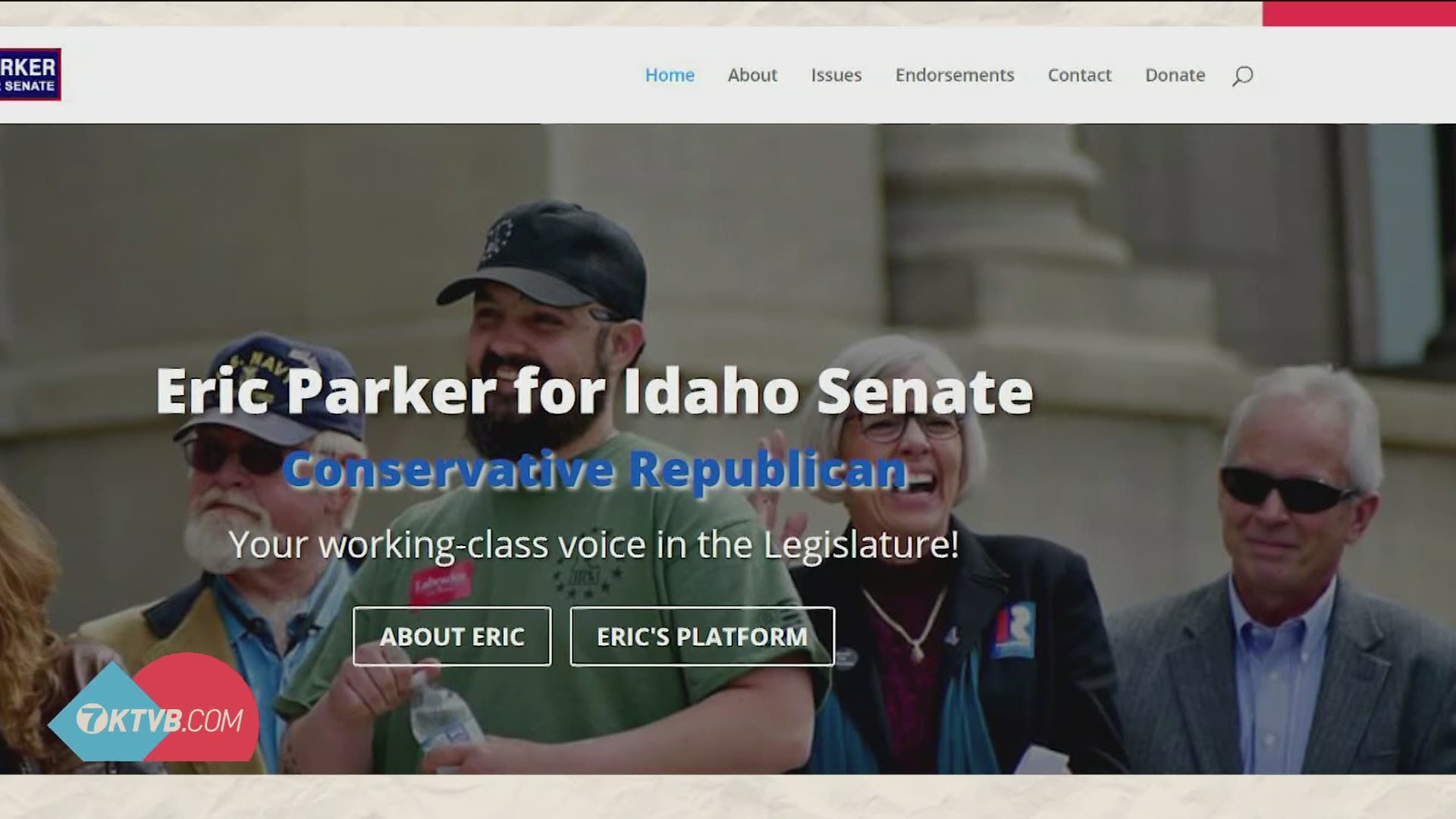 BOISE, Idaho — Nationally and locally the political atmosphere is at a heightened level with social justice movements and the upcoming presidential election in November.

Locally in Boise, there has been many displays of free speech, some very political.

Some have asked, how far does the First Amendment go, and is all political speech protected?

What about protests at elected official's homes? Or vulgar expressions?

“I’m very excited to see so much interest in our First Amendment. If you think about it, the First Amendment was how this country got started,” said Sanders.

Recently, protesters gathered in front of the home of Boise City Councilwoman Elaine Clegg to voice their criticism of her vote on the city budget, which increased police funding. Other protests at Idaho elected officials are planned for this coming weekend.

A question stemming from that, are protests at elected official's homes protected speech?

“Assuming you are on a public street or sidewalk, it is okay to protest outside of a person’s home. However, we always have to make sure that we understand, because it is a home, there are types of privacy concerns for the homeowner or property owner,” said Sanders.

Speaking in general terms, while a group is expressing First Amendment rights they can also be infringing on others.

“You don’t want to go to far, whether you are harassing someone, making them afraid for their lives. But, in general if it is a peaceful protest and you are in those spaces you have the right to engage in that First Amendment behavior,” said Sanders.

Throughout the summer some viewers have noticed a man sometimes standing at the corner of State Street and Veterans Memorial Parkway holding a hand drawn sign that read “F**K Trump.”

So, does the First Amendment protect, what some say, is vulgar political speech?

Sanders adds that while there is no definitive answer for every case, the 1971 Supreme Court case Cohen v. California did provide precedent.

“Someone wrote, “F**K The Draft,” spelled out and went into a courthouse and it was on their jacket. The court said, it may be vulgar, it may be obscene, but it’s protected. So here, I think this would fall right under the Cohen case,” said Sanders.

This week Facebook removed hundreds of pages they say because of links to violence and conspiracy theories. Specifically, related to U.S.-based militia organizations and QAnon.

Among those taken down, The Real Three Percenters of Idaho as well as the pages of the group’s President Eric Parker. Parker confirms to KTVB that his Senate campaign Facebook page, his personal page, as well as his wife’s page were all taken down.

Parker said over the phone he hasn’t been given an exact answer as to why the pages were included in the take down, but tells KTVB definitively his pages did not fit the guidelines of the broad explanation from Facebook that they promoted violence.

In the midst of a pandemic, Parker says his political campaign has worked to do a heavy lift of work online and not in-person. He feels he is being unfairly censored in his bid for Idaho Senate.

Does Facebook have an obligation to protect the First Amendment?

“So as a private company, Facebook in it of itself does not have to adhere to the First Amendment, unless of course there is evidence that they are acting in cahoots with the government. It appears on all accounts that Facebook is private, so they have the right to make whatever rules they want for their platform. One of those rules happens to be about the spread of misinformation and so they decided under their rules that they can crack down,” said Sanders.

RELATED: Wearing a face mask: Does it infringe on personal freedoms?