Earthquakes and flooding: How safe is Lucky Peak Dam?

After two dams failed in Michigan this week, viewers are asking about the safety of Boise's Lucky Peak Dam. 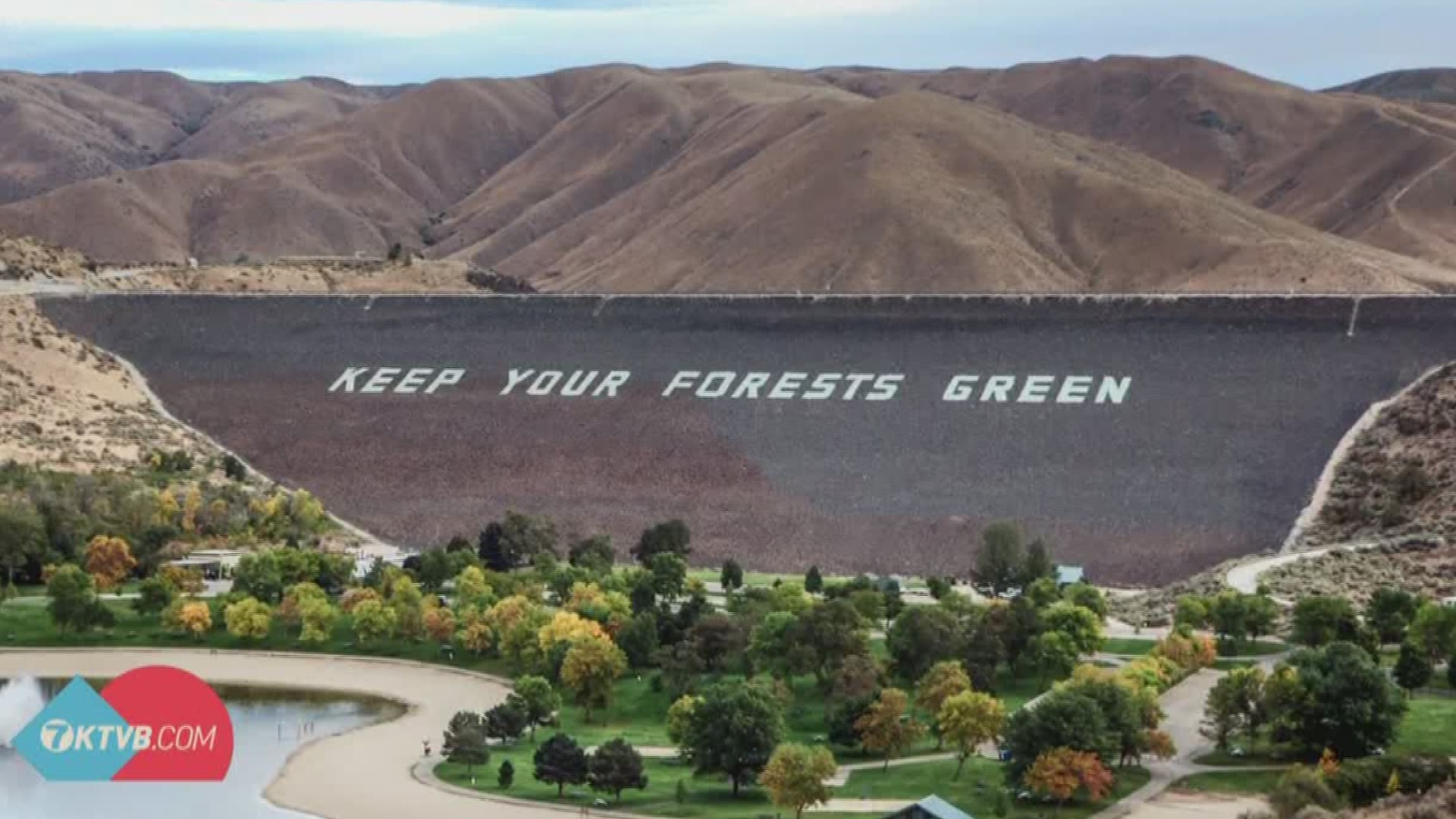 BOISE, Idaho — Idaho is no stranger to damaging - and sometimes deadly - disasters.

On the morning of June 5, 1976, the Teton Dam in eastern Idaho failed, releasing a million cubic feet of water per second into the towns of Sugar City and Rexburg.

Eleven people died in the flooding, and millions of dollars in damage was inflicted on homes, property, farmland, and livestock.

That dam was never rebuilt, but there are more than three-dozen dams and reservoirs throughout the Gem State.

So given what we've seen this week in Michigan - where two dams failed - and the record rainfall we saw on Wednesday, we've had several viewers reach out to ask about the safety of Lucky Peak Dam southeast of Boise:

"After seeing the dams in Michigan fail, I'm wondering if there's a warning system or plan in place, and what would the impact be if Lucky Peak Dam broke?" one viewer asked.

"After the dams burst in Michigan and since the earthquake up near Stanley, how earthquake-proof is Lucky Peak Dam?" another asked.

These are understandable concerns, considering the recent rash of earthquakes we've seen - a 6.5 magnitude quake on March 31, and the hundreds of aftershocks that have followed over the last two months, including a pair that shook the Cascade area Thursday morning.

To find answers to these questions, we turned to the Army Corps of Engineers, Ada County Emergency Management, and the National Weather Service.

The Army Corps of Engineers told us back in November that they had completed their five-year inspection of the 65-year-old dam and they are currently conducting a risk assessment, in which they look at everything from the foundation to the original documents.

Officials said it all comes down to that 1950s construction.

"Lucky Peak looks really good actually," said Alex Hammond, a dam safety expert with Corps of Engineers. "They followed the specs really well and they had really good attention to detail at the time they were doing the construction, which is actually really good for that era. So the dam is built very well, it's performed very well and we anticipate it's going to continue to perform well."

Should something catastrophic actually happen to Lucky Peak, the National Weather Service would - within minutes - put out an urgent Flash Flood Warning that would be pushed out to TVs, radios, and cell phones by the Emergency Alert System.

"It would probably happen in less than 10 minutes," explained Jay Breidenbach, the warning coordinator for the National Weather Service in Boise. "We practice doing this in less than five minutes. Part of is receiving the message, verifying it, talking with the Army Corps of Engineers and then following those procedures that we practice at least once a year in these exercises."

So what is the worst-case scenario?

"You know most dam breaks are kind of like what we saw in Michigan and the outlet just can't handle it," Breidenbach said. "Lucky Peak has a massive outlet so there's no way that dam is going to be overtopped."

Monitoring the dam is a coordinated effort. The National Weather Service keeps track of the rainfall and the US Department of Agriculture's Natural Resources Conservation Service tracks the water content in mountain snowpack, which tells the Army Corps of Engineers how much room they need to make in the reservoirs when it all rolls in during the spring.

Maintaining that balance is what keeps the dam from failing. The Army Corps inspected the dam after the March 31 earthquake and everything was fine. They even had a crew out there after Thursday morning's quakes.

We're told all is well.