Idaho is only one of four states in the country to not provide any funding for any kind of pre-school education. 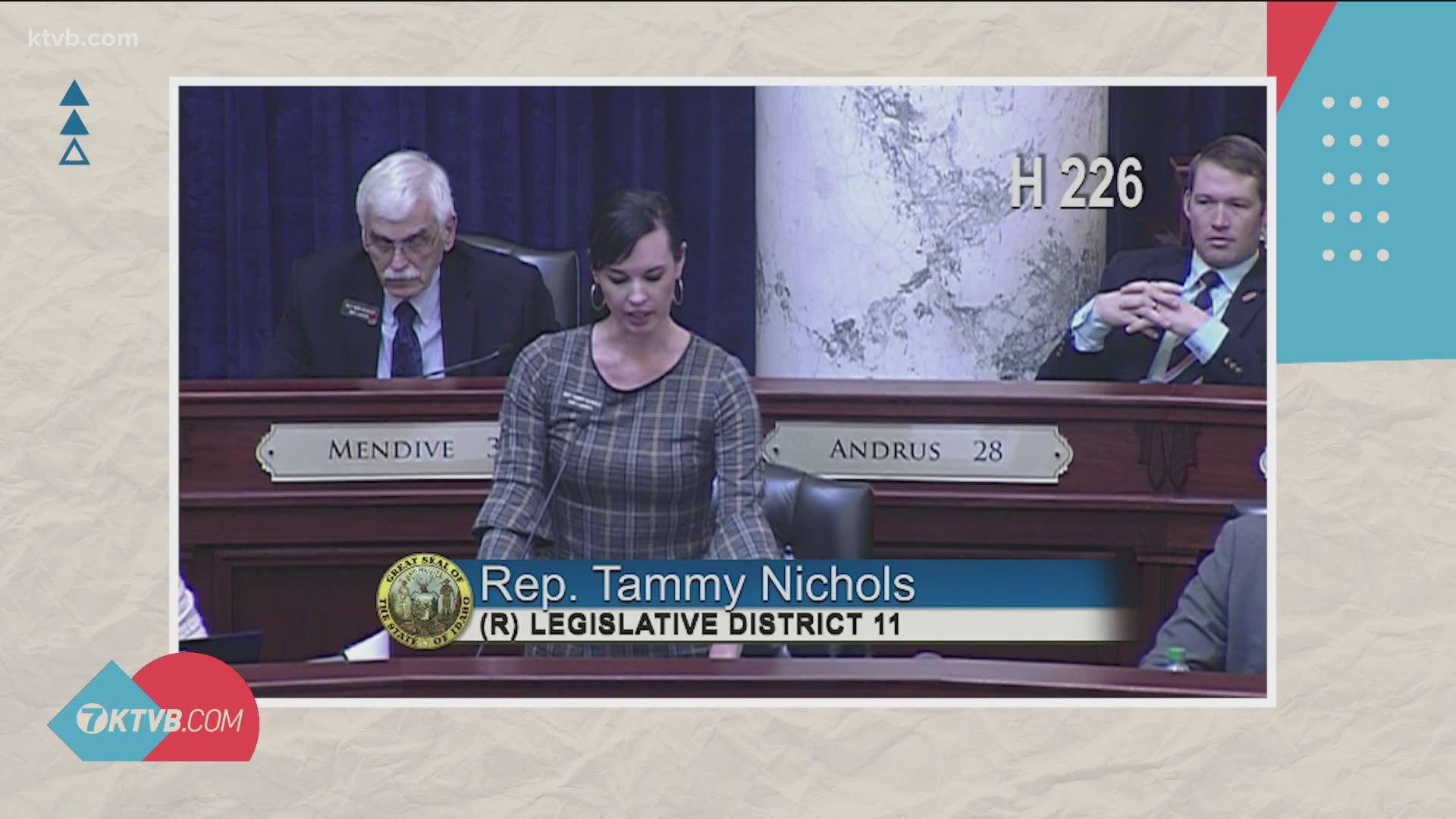 BOISE, Idaho — Idaho House Bill 226 would have likely passed in any other session but it became a flashpoint within the statehouse when it failed 34-36 after one Republican representative made 'sexist' remarks about mothers staying home and other Republicans expressing unfounded concerns of a "social justice ideology" being taught to children.

With lawmakers claiming that the programs the grants would fund would be "indoctrinating" children, KTVB spoke with two early childhood education experts to find out exactly what the funding would do for Idaho's children.

The bill would have allowed the state to receive about $6 million in federal grants that would make early childhood education like kindergarten and pre-k more accessible and available to Idaho's children for the next three years.

Idaho is one of four states in the country that doesn't provide any funding for early childhood education, according to Idaho's Association for the Education of Young Children (AEYC).

Heather Lee is a consultant with Idaho's AEYC and the lead project manager for two early learning collaboratives in Garden City and in the Kendrick/Julietta area up north, and Lori Fascilla is the executive director of the Giraffe Laugh Early Learning Centers.

Both told The 208 they are saddened by the bill's failure and that the conversation around it has focused on false information like this grant carries a federal socialistic agenda, rather than the facts and science behind what is best for children.

"I think what's really important for people to understand is that this is completely driven from a grassroots standpoint and so we're engaging faith-based organizations, business, libraries, government, parents, educators," Fascilla said. "So it's very individualized, it's not cookie cutter and there's no curriculum that anyone is pushing, it's just what does our community need and how are we going to address that."

Lee explained the Idaho AEYC is focused on tailored programs and not any sort of blanket statements, like the ones made on the Idaho House floor earlier this week.

"You're voting for social justice ideology to be given through grant money to our little ones," Rep. Priscilla Giddings (R-White Bird) said.

"The goal, in the long run, is to be able to take our children from birth and to be able to start indoctrinating them and teaching them to be activists and to do the things that we feel as parents and as people coming from a conservatively known state are inappropriate," she said.

"I just want to be sure that people are clear that when we have a 3.5-hour program, we are busy wiping noses, making sure shoelaces are tied, putting crayons and scissors and pencils into the hands of young children, allowing them to have literacy-rich opportunities," she said. "It takes so much time to create an environment that will be able to allow the best for young children. we don't have time to talk about those things and quite frankly we believe in the parents' right to instill what is best for that family in that message."

"I think early educators, along with K-8, and even on into college are teaching children about the basics of respect, kindness, civility," she said. "These are values that are typically taught at home, in our faith-based organizations, they're taught at schools. I don't think that's a socialist agenda, I've always thought of that as an Idaho agenda." 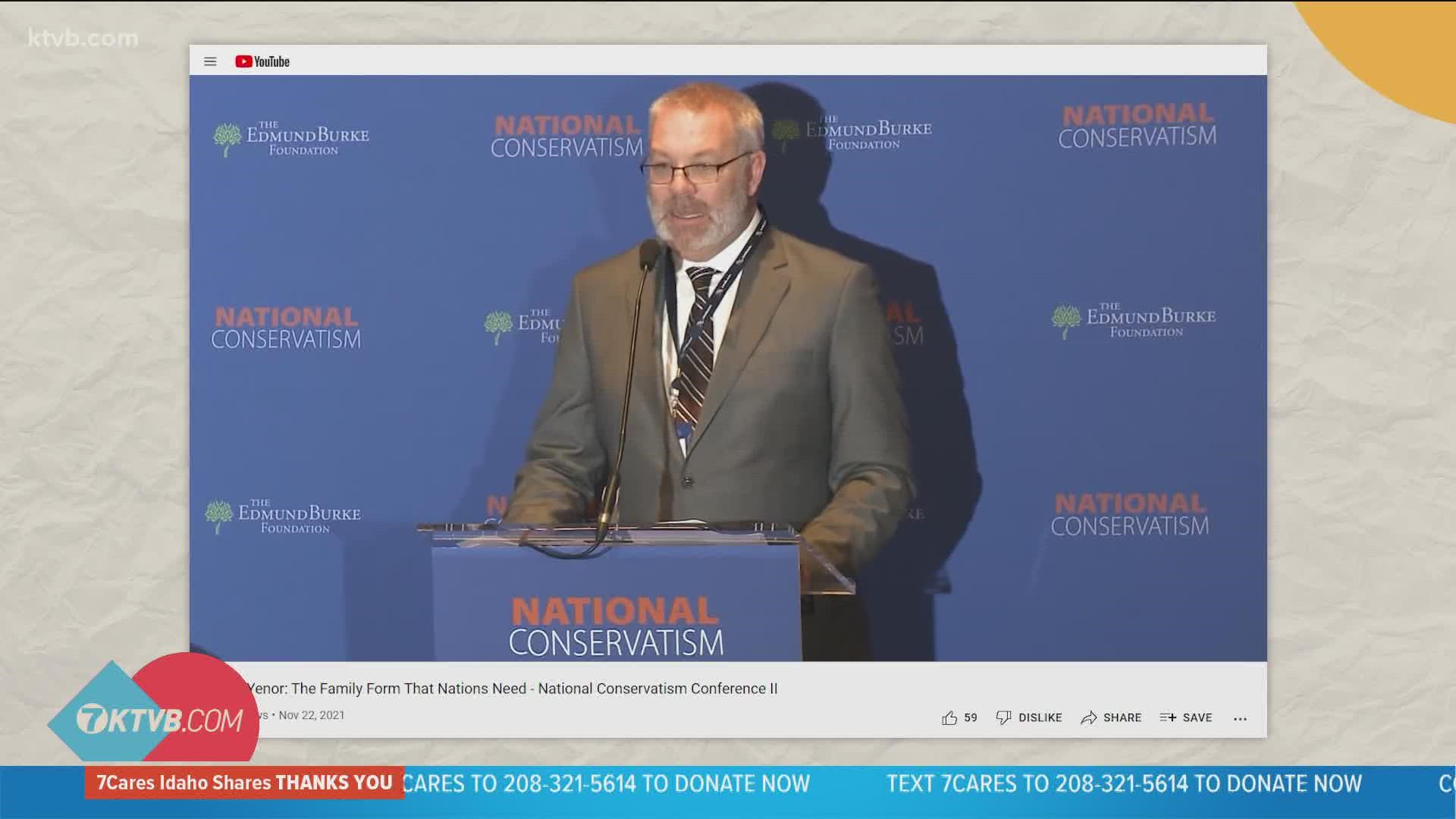