After a consistent rise in new coronavirus cases, KTVB spoke with the former CEO and president of St. Luke's Health Systems about what's different this time. 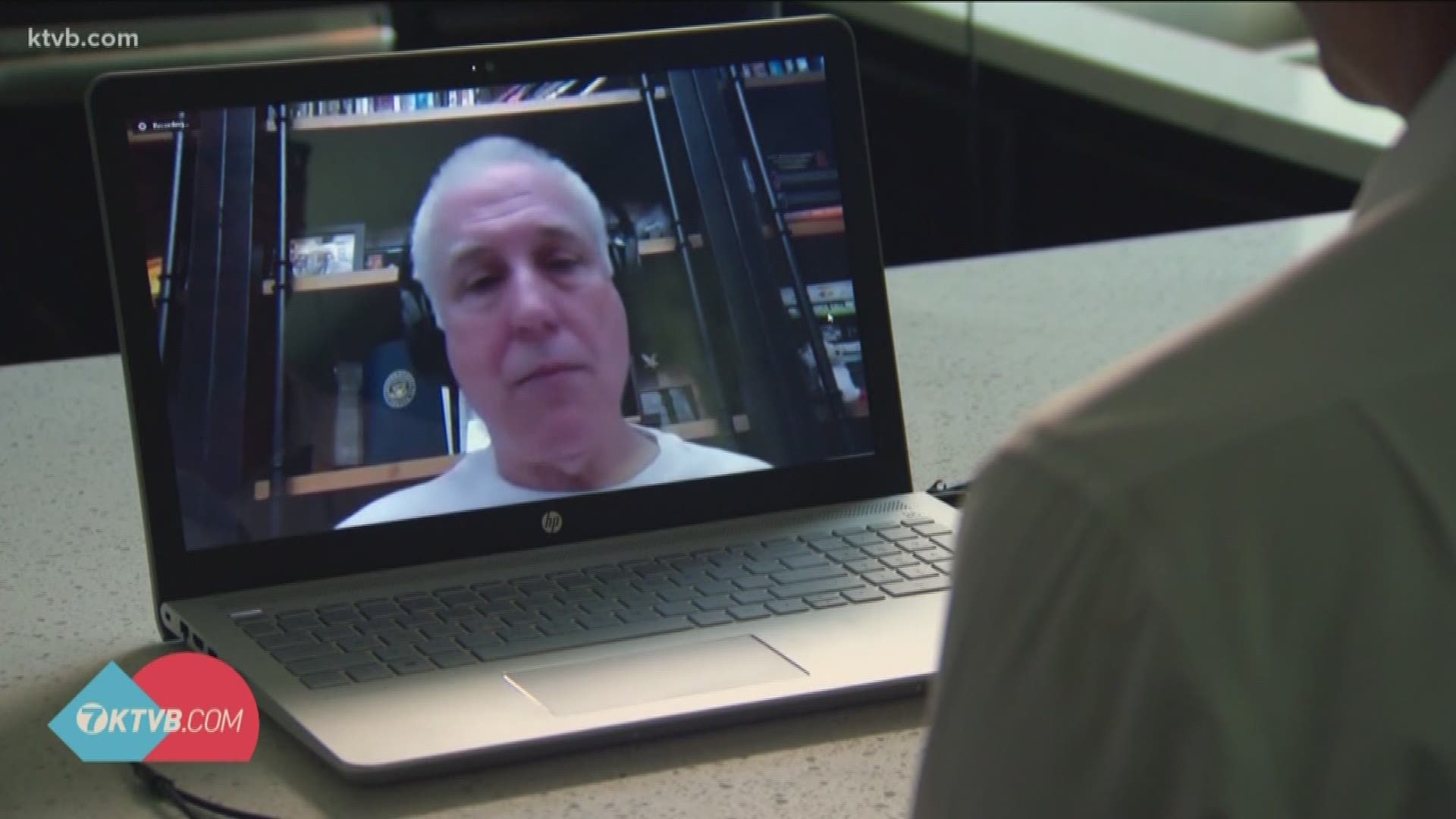 BOISE, Idaho — The Gem State had three days in a row of 100 or more confirmed cases of coronavirus this last week, and four out of the last five days have broken the century mark for new cases. The last time Idaho had this level of new cases was at the beginning of April, when the state also saw four out of five days exceed 100 cases.

So what's different this time? Then, Idaho's leaders were scrambling to figure out what to do and waiting to see how quickly Gov. Brad Little's state-wide stay-at-home order would take effect.

Now, Idaho is doing the opposite end of that spectrum, opening businesses back up and lifting restrictions, instead of shutting down to lessen the spread of the coronavirus.

Dr. David Pate, the former CEO and president of St. Luke's Health Systems, has been on the state's COVID-19 working group since its inception. He told KTVB on Monday that he hopes he is wrong about the need for more ICU beds and ventilators, as well as a spike in the total number of deaths in Idaho.

To put these numbers into perspective, last Idaho saw the greatest increase in deaths about two weeks after the state's highest day of confirmed cases (227) back on April 2.

We also had just nine deaths across the state at that time. By April 14, we had 39 deaths.

To watch KTVB's interview with Dr. Pate, watch the video above.

TRENDING: Ada County rolled back to Stage 3, all bars will be forced to close