In honor of the country music legend's 75th birthday, we're taking a look at a rock climbing route at Q'emlin Park in Post Falls that's named after her. 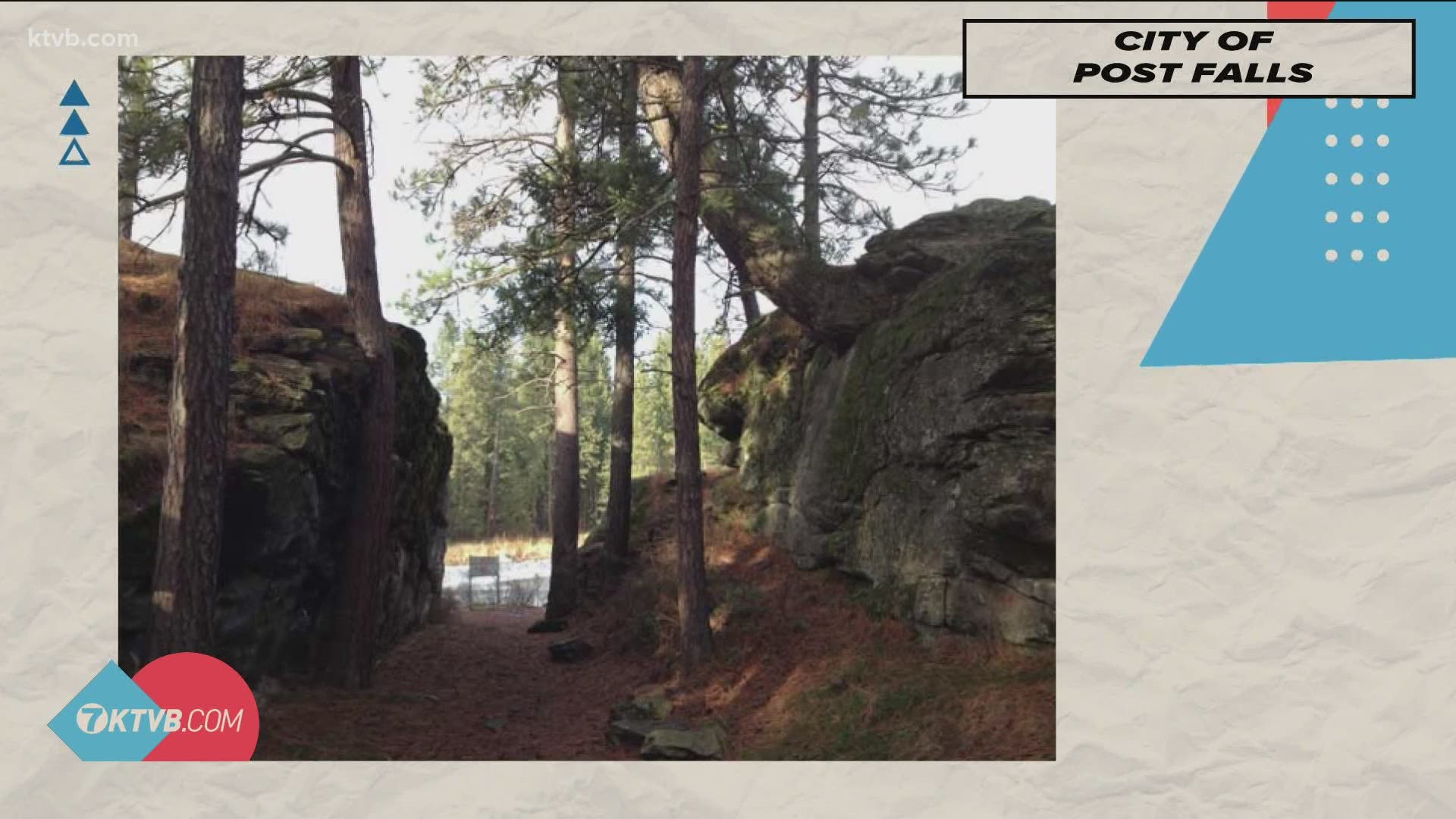 The born-and-raised Tennessean has sold millions of albums throughout her career, with hits like "Jolene" and "9 to 5". She even has her own theme park in Pigeon Forge, Tenn. called Dollywood.

Closer to home, Parton also has her own rock climbing wall in North Idaho. It's a route on the "Death Fall Wall" at Q'emlin Rock Climbing Park in Post Falls.

How the route got that name, however, is a mystery that seems as old as Dolly herself, according to the Post Falls Parks and Recreation Dept.

With other routes with odd names, like "Mom's Spaghetti," "Fat Boy," "Tossed Salad," "Janet Jackson," and "Janet Reno," there may be no real rhyme or reason behind the names.

If it feels like it's been a while since Parton has been seen in the Gem State, it's because it has; she last performed in Idaho in 2004 during her Hello, I'm Dolly Tour at the Ford Idaho Center in Nampa.

As for her birthday wish, Parton wants everyone to make a difference, give back and live our dreams.

"My wish is that everyone does something a little different today. Let’s call it a call for kindness. If you want to donate to your favorite cause, then donate. If you want to give an old friend a call during these lonely times, give them a call. If you can safely volunteer, then raise your hand to do so. If you decide that today is the day you get a dog, then run down to the shelter and find your new buddy. The choices are limitless," she wrote on her website.