Amendment to the Idaho Constitution to appear on November ballot

After passing the Idaho legislature back in March, House Joint Resolution 4 will appear on all Idaho ballots on election day. 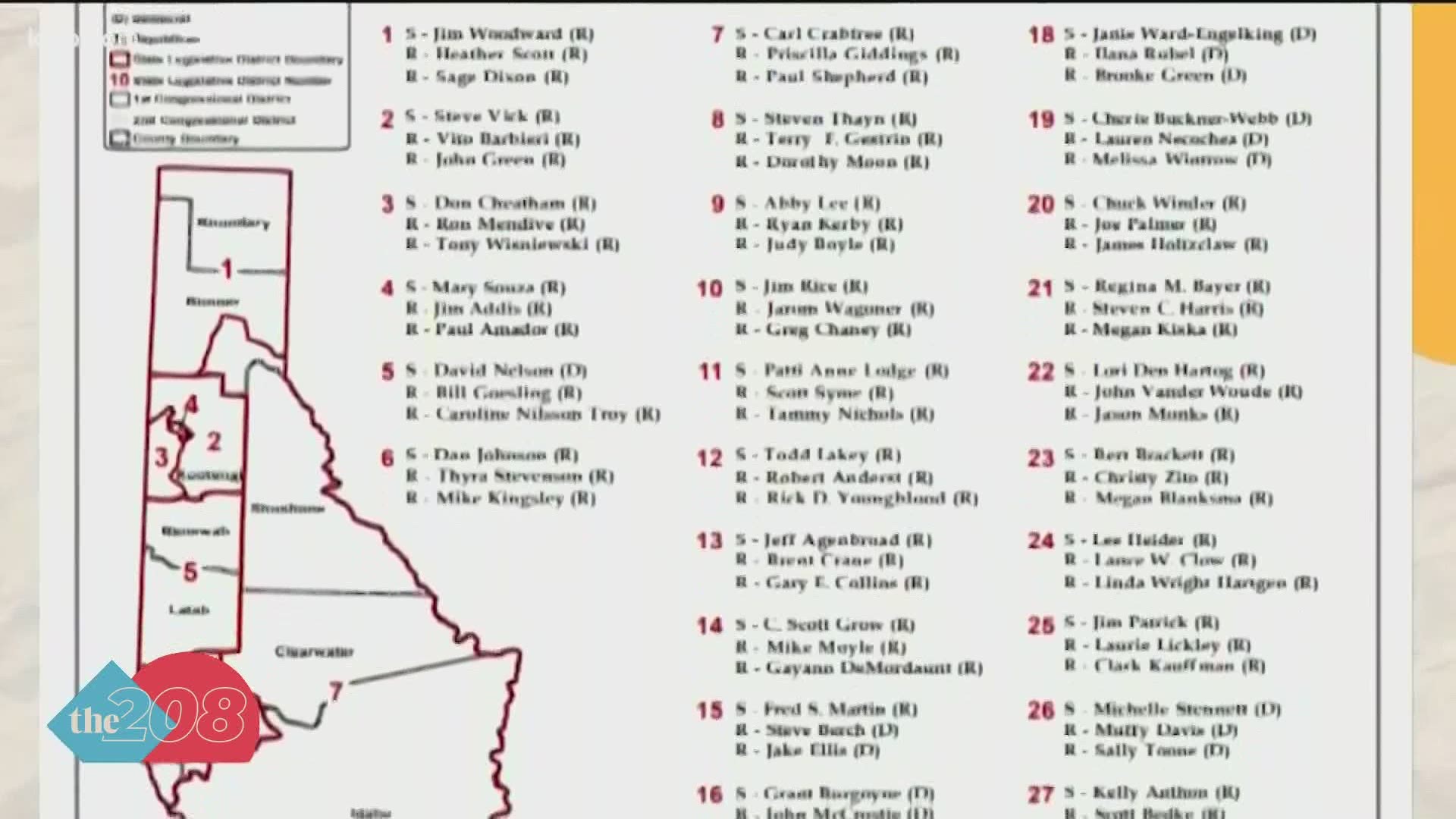 BOISE, Idaho — All Idahoans will see a question about a state constitutional amendment on their November ballot. It reads in-part: shall Section 4, Article III, of the Constitution of the State of Idaho be amended to require that the Legislature shall be apportioned to thirty-five legislative districts?"

Idaho currently has 35 legislative districts, but that number can be changed during reapportionment, the redistribution of U.S House of Representatives, after a census.

This could change Idaho's representation in 2021.

“There is some loose language in the constitution now that says it can be as few as 30 and no more than 35 districts,” Idaho House Speaker Scott Bedke said.

There is bipartisan support of keeping districts fixed at 35. Going below that number would have a negative impact on representation for Idahoans.

The constitutional amendment simply takes that option away, leaving the districts fixed at 35.

There is no reason to believe the commission would take away districts in 2021, according to Bedke. Ahead of the 2021 process, however, he believes it’s a good time to take this up.

“I would say this need has arisen," Bedke said. "We want to keep it how it has been for the last 40 years and this would assure that would happen."

Some lawmakers who voted no on HJR 4 agreed there should be no less than 35 districts but argued that the constitutional amendment should allow for an increase. Bedke said he understands the argument, and the topic could be brought up again in the future if there is a need for an increase.

“It’s just further evidence that you can’t please everyone," he added. "This is a good step that just assures the process that we are all very used to, now and for decades."

Rep. Priscilla Giddings (R-White Bird) told KTVB in March that she voted no, in part, because Resolution P6, which encourages the Idaho legislature to entertain a bill to change the state constitution to allow no less than 35 and no more than 45 districts, was already passed.

Rep. John McCrostie (D-Garden City)  voted not because he is not in support of amending the constitution without a very important need.

"I’m not inherently opposed to locking in the number of legislative districts at 35," he added. "However, until the marriage equality ban is removed from the Idaho Constitution, I will not be supporting any constitutional amendments.”

Rep. Heather Scott (R-Blanchard) voted no because she did not believe the cost of amending the constitution justified the amendment itself.