Imagine Alexa, without the elegance, reading out loud a bill that would rename the Oregon Liquor Control Commission for hours-on-end. 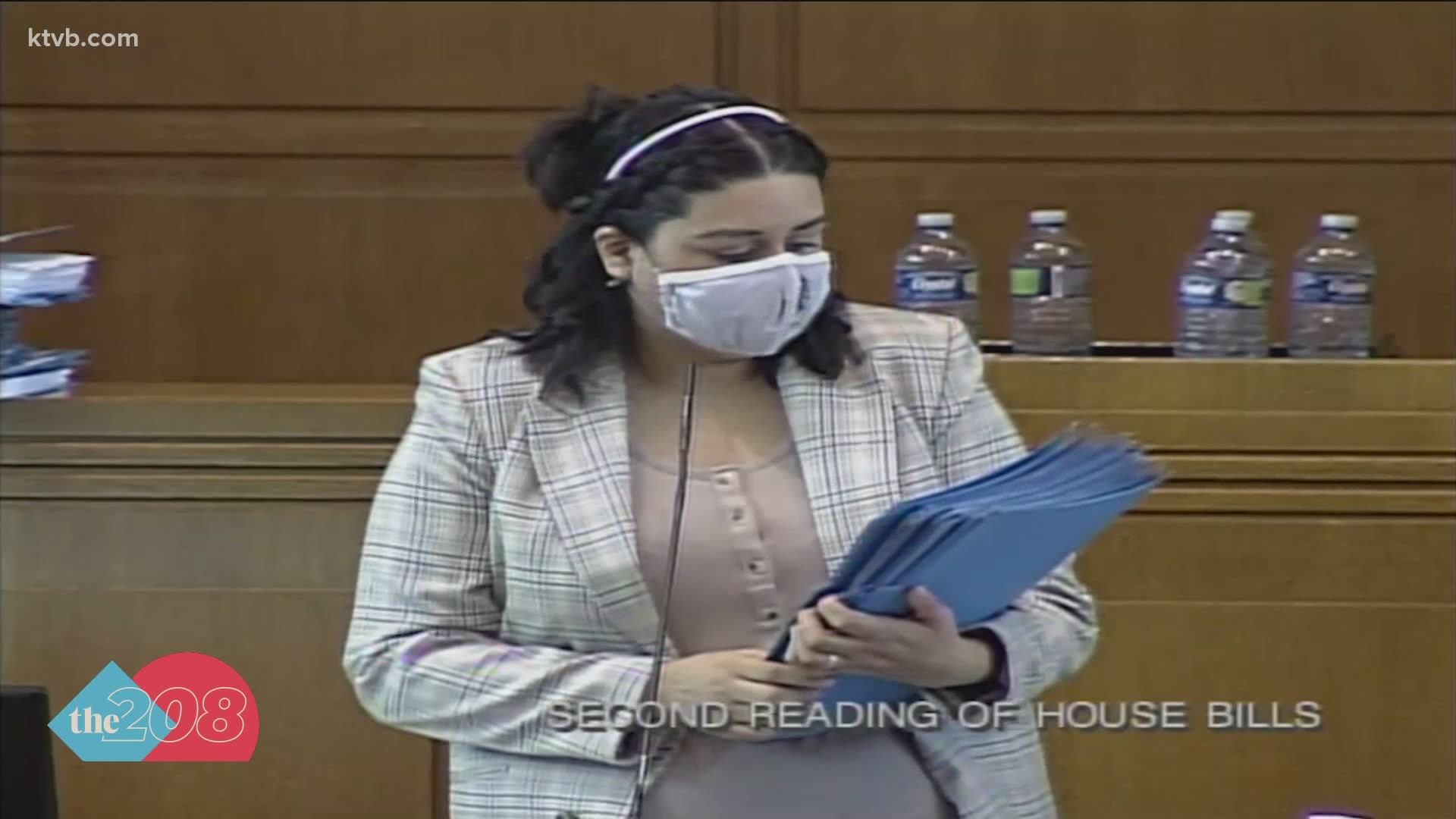 SALEM, Ore — After Oregon House Republicans wouldn't agree to suspend a rule requiring bills to be read in their entirety, a computer read aloud 170 pages of a single bill on the floor of the statehouse.

The Oregon legislature went back into session after taking a week off due to multiple COVID-19 cases within the statehouse and did not seem to skip a beat.

House Reading Clerk Lacy Ramirez rattled off the titles of 45 bills within two and half minutes but the 170 pages of House Bill 2111 were left up to a computer to read out loud to a mostly-empty House floor.

Speaker of the House Tina Kotek asked legislatures to work from their own offices for the day as the computer read HB 2111.

The readathon was sparked when Oregon Republicans, who are the minority party, wouldn't agree to suspend the requirement that every bill read out loud in its entirety.

After five hours, and only getting to section 134 on page 98, Rep. Kotek called it a day for the computer.