After nearly 20 years of fighting a war in Afghanistan, the United States formally left Monday with final evacuations. 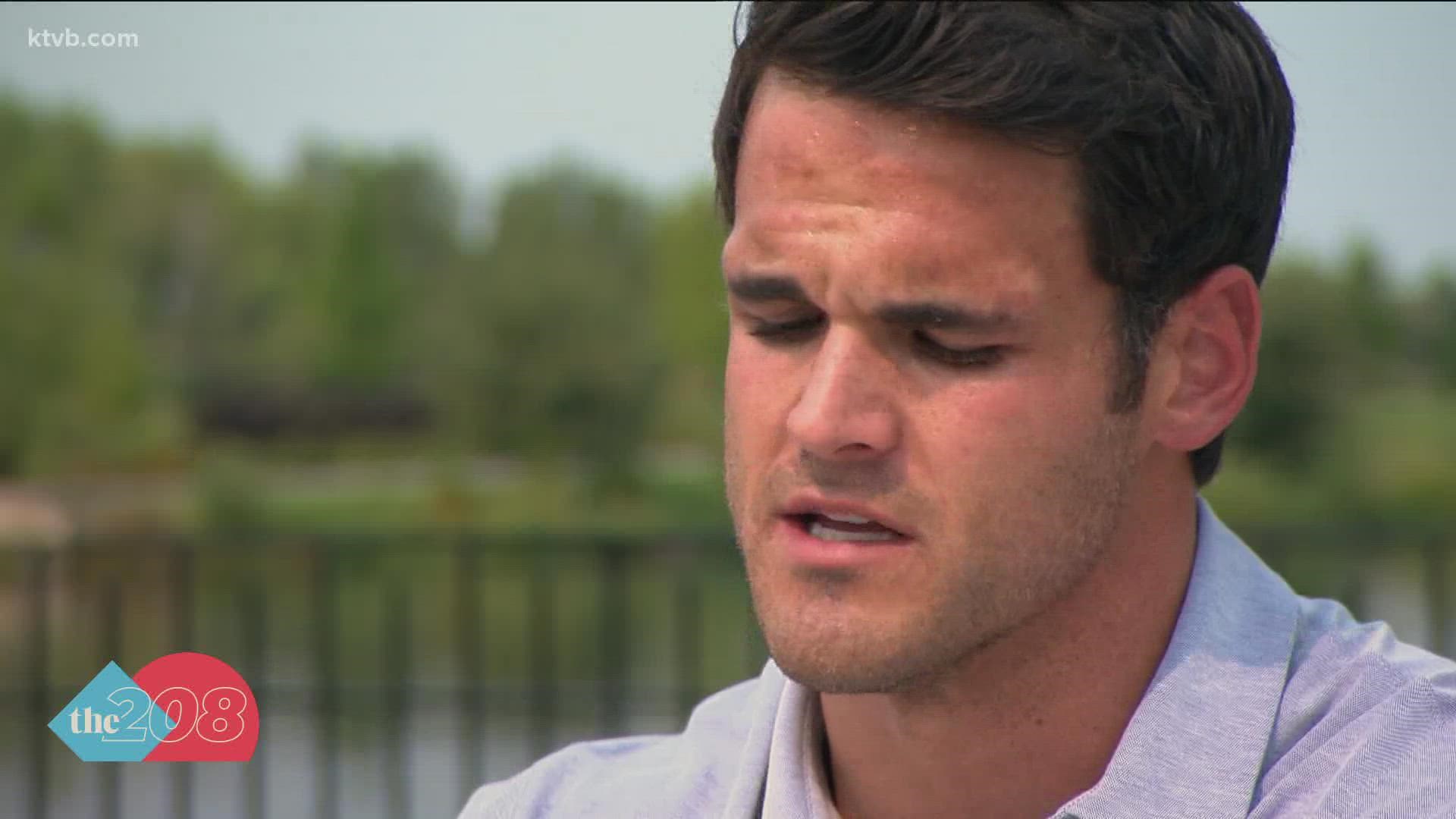 BOISE, Idaho — After almost 20 years, the United States military has now left Afghanistan. The Pentagon announced Monday that they completed operations to evacuate civilians and troops from Afghanistan, effectively ending the longest war in American history.

The exit strategy from Afghanistan has been heavily criticized in recent weeks as Americans and Afghans were put into dangerous situations as sudden exit operations began just as the Taliban quickly took control of the country again.

In the final days of the war, American troops continued fighting off terror attacks and helped to evacuate thousands of Americans and Afghans.

A final attack, a suicide bombing at the Kabul Airport, left 13 American service members and hundreds of civilian’s dead.

For perspective on recent headlines and the legacy of the war through the eyes of an Afghanistan war veteran, KTVB spoke with Boise Army Veteran Greg Williams.

“We got to see a very intimate part of Afghanistan, behind the scenes of the war if you will. It was eye-opening, it was war, it was complex,” Williams said.

Williams spent time serving in Afghanistan from June 2014 to March 2015. He said the word complex comes to mind when talking about his experience in Afghanistan.

“I served on a private security detail for our regional commander, the Two Star General that was in charge of the southern region of Afghanistan, basically tasked with taking him to key leader engagements and meetings and such, making sure he stayed alive. We did a lot of work with the Afghan National Army, a lot of their commanders and their political leaders,” Williams explained.

Williams said after leaving Afghanistan and finishing his military service, he moved on and really didn’t think about everything he had been through. That changed in recent weeks as veterans like himself watched the situation in Afghanistan quickly escalate. Evacuation operations quickly became chaotic as the Taliban took control of Kabul.

“It’s been a rollercoaster of emotion honestly, it’s mostly anger and sadness to be honest. Obviously for the lives that were lost that is where my head went first, the marines and soldiers that we lost and it was absolutely unnecessary. I think every American service member knows when they enlist that they may be asked to give their life if needed. The unfortunate thing in this case is that I don’t think it was needed, I think it was poor execution and planning. Poor execution and planning that has not had accountability taken for it yet. All around anger at the situation, something that just certainly did not need to happen and even if it were to happen, it could have been executed better,” Williams said.

Some in the veteran community have spoken out in recent weeks about their service and sacrifices made during the Afghanistan war. For some, it’s hard to see the end result while reflecting on the loss of friends and the permeant alteration of lives.

“When it first kicked off, that was the immediate question, what was it for then? Why were we there, what was it for? Those are certainly the biggest questions vets are trying to answer right now. What I keep reminding myself and what I would remind my fellow vets of is: If nothing else while we were there, we made an impact," Williams said. "We may have thought it was going to be a lasting impact and it may not be a lasting impact based on what we are seeing right now. But if nothing else, while we were there we made peoples lives better. Not everybody’s, but we did make peoples lives better and if nothing else it was worth that. We are Americans and that’s what we try to do, help people. We helped people there and we should be proud of that now and forever."

A tough reality that many Afghanistan veterans are dealing with is the fact that many of the Afghan people they worked alongside will not be evacuated from danger.

“The people that I honestly feel sorry for and the people we as veterans keep talking about are the folks like interpreters and advisors and the people who voluntarily signed up to help the U.S. to make their country better, to impact their family and their friends but were never asked to fight and were promised a better life coming out of this," Williams told The 208. "For those people that we are leaving over there whether it is an interpreter or an advisor or whatever it is, we promised them something and that made it our mission. We as Americans carry out the missions that we set out to accomplish and we are not finishing this mission. We are leaving people over there and I think that is where a majority of that anger stems from in the veteran community, knowing we are walking away from a mission."

Williams added that there are certainly important conversations for the veteran and military communities to have in the coming weeks. He hopes though that the recent headlines and legacy of the war in Afghanistan will get Americans thinking.

“I really truly hope that if anything the American public has an awakened sense of gratitude for living here after seeing thing like people literally hanging onto the side of an airplane to get out of that country," he said. "They didn’t know where they were going or what they might encounter but they knew anywhere other than that was better than where they were. People handing their babies over a wall, they don’t keep great documentation over there. There is a good chance they will never see that child again. If that doesn’t spark something in the American mind, like, 'Hey, I’m pretty lucky to live where I do and maybe I should start paying attention to what is going on here so that we don’t waste it all an let it all go down the drain,' then I don’t know what possibly could. In that case, we don’t deserve the life we get to live here."